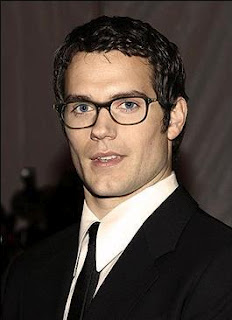 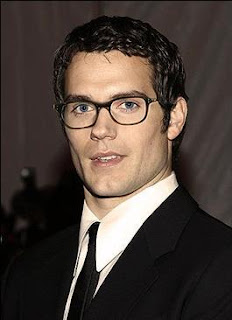 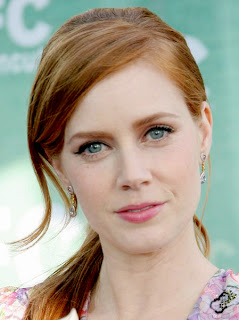 Updated Cast info below (General Zod) and the title has officially been confirmed as MAN OF STEEL!

In case you have been living under a giant chuck of kryptonite lately you may not have heard all the great casting news for Zack Snyder’s (300, SUCKER PUNCH) upcoming Superman reboot titled MAN OF STEEL. Fear not citizen for I have compiled the latest and greatest casting news for this ambitious project! I have also included a quote from the director Zack Snyder himself for each character. Snyder is so awesome for giving us fans these quotes and reassuring us that his decisions are well conceived. He is obviously passionate about this project.

CLARK KENT/SUPERMAN: As reported earlier, young British actor Henry Cavil (THE TUDORS, IMMORTALS) has been cast as the man of steel himself. I think it is a wise move casting a relative unknown and by the looks of the picture above, I’d say it was a great choice.

Snyder: “In the pantheon of superheroes, Superman is the most recognized and revered character of all time, and I am honored to be a part of his return to the big screen. I also join Warner Bros., Legendary and the producers in saying how excited we are about the casting of Henry. He is the perfect choice to don the cape and S shield.”

LOIS LANE: The young and talented actress Amy Adams (THE FIGHTER, ENCHANTED) has recently been cast as our female lead. Once again I think this is a great choice an will surly help the great momentum Adams has already gained as a wonderful actress.

Snyder: “Second only to Superman himself, the question of who will play Lois Lane is arguably what fans have been most curious about, So we are excited to announce the casting of Amy Adams, one of the most versatile and respected actresses in films today. Amy has the talent to capture all of the qualities we love about Lois: smart, tough, funny, warm, ambitious and, of course, beautiful.”

JONATHAN KENT (Clark’s Father): When I heard that the awesome Kevin Costner (BULL DURHAM, DANCES WITH WOLVES) won the role of Jonathan Kent I was ecstatic. I could not be happier with this choice and I belive Costner will provide us with a wise and stoic father figure.

Snyder: “Jonathan Kent is the only father figure Clark has ever had, the man who was there to help Clark understand what he was meant to do in the world as Superman. Kevin will be able to communicate the quiet strength of this rural American man who raised the greatest super hero of all time.”

MARTHA KENT (Clark’s Mother): Diane Lane (THE PERFECT STORM, JUMPER) is yet another great bit of casting news and will fit the role wonderfully. She has a great warmth to her and I can see her alongside Costner as a great set of parents for Clark!

Snyder: “This was a very important piece of casting for me because Martha Kent is the woman whose values helped shape the man we know as Superman. We are thrilled to have Diane in the role because she can convey the wisdom and the wonder of a woman whose son has powers beyond her imagination.”

GENERAL ZOD: The awesome and under appreciated actor Michael Shannon (HBO’s BOARDWALK EMPIRE, REVOLUTIONARY ROAD) has been cast as the main villain in the upcoming Superman Reboot now officially titled MAN OF STEEL. Fantastic choice! I look forward to see what Shannon can do with this role.

Snyder: “Zod is not only one of Superman’s most formidable enemies, but one of the most significant because he has insights into Superman that others don’t. Michael is a powerful actor who can project both the intelligence and the malice of the character, making him perfect for the role.” 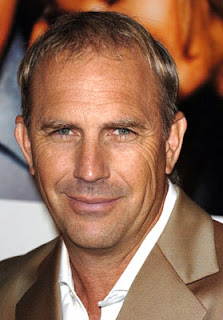 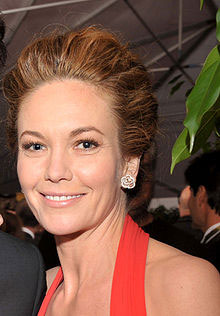 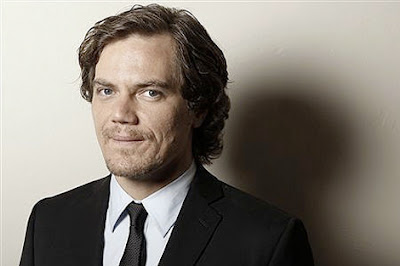 Of course you should stay tuned to NERD for updates as they become available such as casting news for LEX LUTHOR, JIMMY OLSEN, PERRY WHITE,  and so on!

MAN OF STEEL is due out sometime in December 2012.