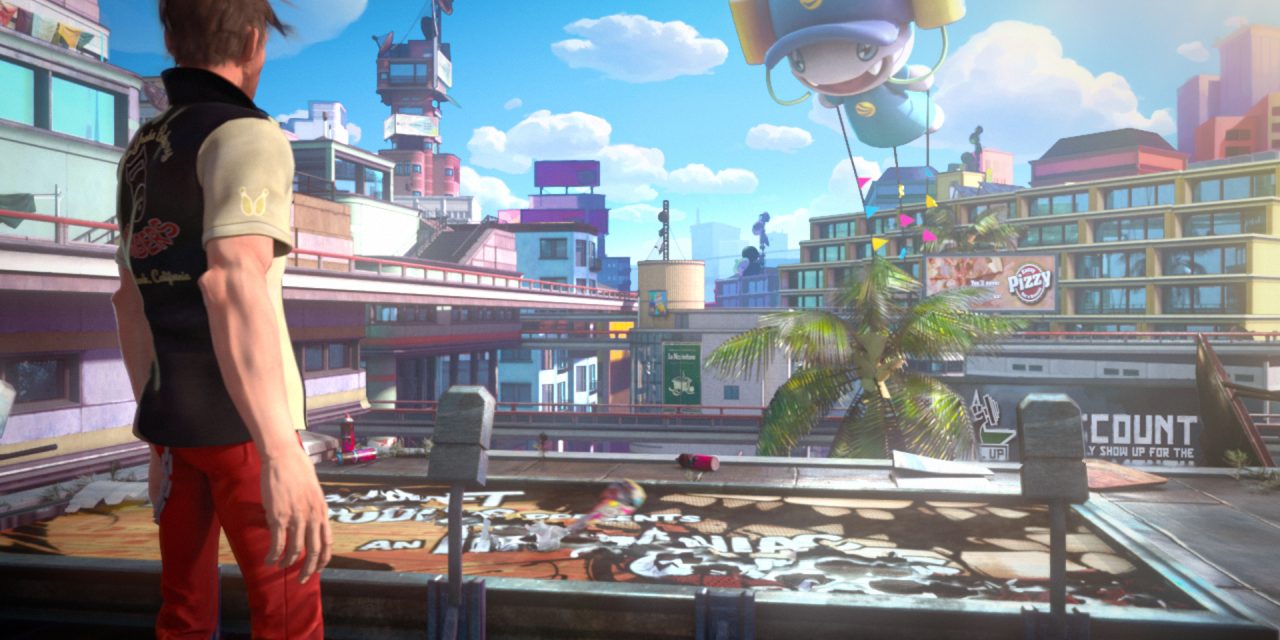 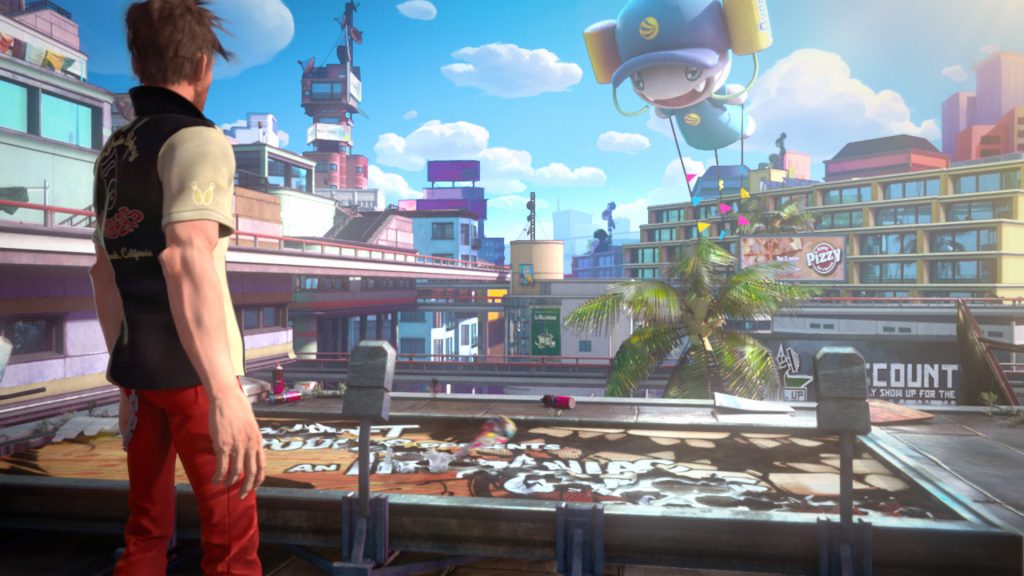 Dammit. I’ve been holding out on buying an XBOX ONE until I am convinced there are at least 5 or so games I would want to own that I can’t already get on my Playstation 4. Alright, that’s only half true. I’ve also been holding out because the system costs $500 damn dollars. That’s a lot to ask of someone who does not give a bat shit about the packed-in Kinect Sensor bar that is likely the reason it has such a hefty price tag.

Anyways, Insomniac Games (RATCHET AND CLANK Series) is basically pushing me over the edge here with their Microsoft-exclusive SUNSET OVERDRIVE. It’s a 3rd-person open-world action game featuring quick gameplay mechanics, a smooth looking art style, and a plethora of twistedly creative weapons that have been a staple of Insomniac Games for years now. This new in-depth gameplay trailer finally gives us a good look at what we can expect from this game and includes great narration explaining the different aspects of this game. Have at it!

Yup. This is a game I must own. Now I can add it to the list of XBOX ONE games I must have that already includes RYSE: SON OF ROME and TITANFALL. Come on Microsoft, just 2 more quality exclusives to go and I’ll be convinced to crap out $500 for you! Well, unless HALO comes out before that happens. Then I’ll just buy the damn thing already.

SUNSET OVERDRIVE is scheduled to release Fall 2014 and I’m sure there will be plenty more details and a solid release date announced at this year’s E3 event in June. Until then, this sweet trailer will tide me over.