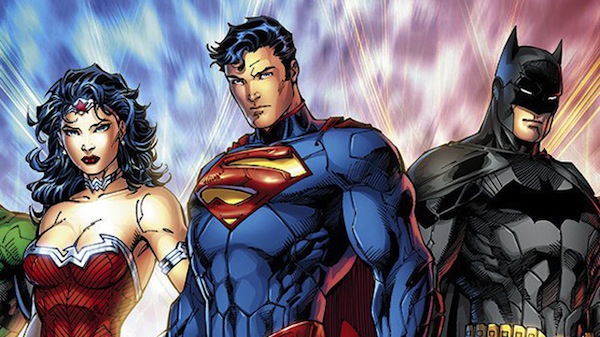 This may not be as polarizing a casting choice as that of Ben Affleck taking over the reins of the Caped Crusader, but it has been announced that Israeli model/actress Gal Gadot (FAST & FURIOUS 6) will be portraying the legendary warrior princess Wonder Woman in Zack Snyder’s highly-anticipated sequel to MAN OF STEEL.  She joins Henry Cavill reprising his role as Clark Kent/Superman as well as Affleck playing Bruce Wayne/Batman.  For those unfamiliar with her work, here is a pic of Gadot from FAST & FURIOUS 6: 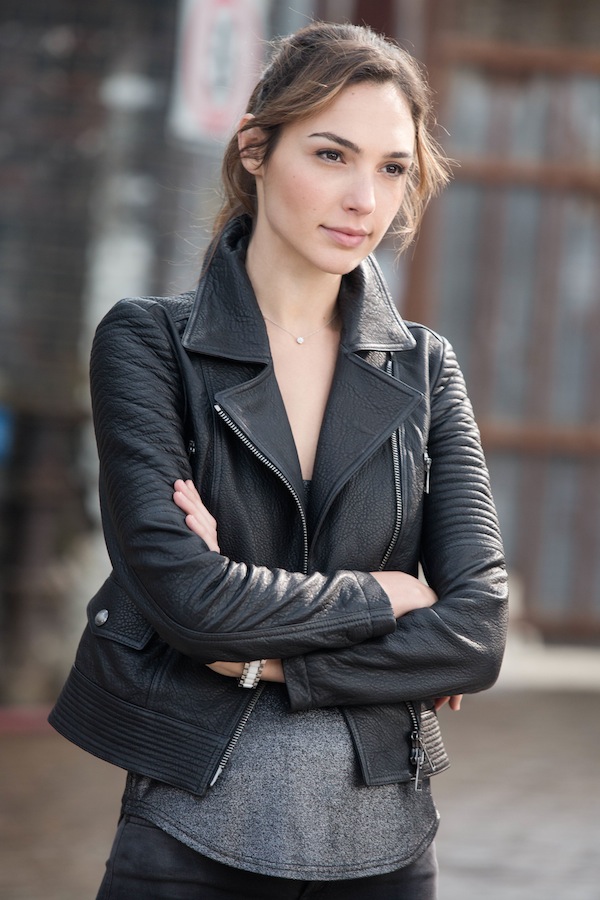 This casting has me interested, to say the least.  A very common criticism fans have had since the announcement is that Gadot is too skinny and untested as an actress to portray the famous heroine.  I, for one, am reserving my judgment until showtime in 2015.  Though I’m unfamiliar with Gadot’s work, I have faith in Snyder’s ability to select talent that’s right for the job.  I may have had some misgivings about MAN OF STEEL, but the actors and actresses in their respective roles were definitely not an issue for me.  Given the right story and direction, the cast of STEEL with the additions of Affleck and Gadot could churn out a solid hit.  So much about this project is still shrouded in secrecy.  It’s been speculated that the film will focus primarily on a conflict/team-up between Bats and Supes, so Wonder Woman’s involvement may vary from co-leading the picture to possibly just a cameo (that springboards into her own solo film, perhaps?).

As for the “too skinny” complaint…guys, July 2015 is still a far ways off.  Cavill went through a rigorous weight training regiment from the get-go of the first film’s production to achieve the physical might of Superman, so I’m sure both Affleck and Gadot will be next to bulk up for their turns as the Dark Knight and the Amazing Amazonian respectively.  Plus, Gadot spent a couple of years in the Israeli Army and she’s primarily known for a series of films centered around car chases and over-the-top action.  I’m certain conveying beauty and toughness won’t be too much of a stretch for her.

So there we have it!  DC Comic’s legendary trinity of heroes will finally share the silver screen together when the MAN OF STEEL sequel hits theaters July 17, 2015!