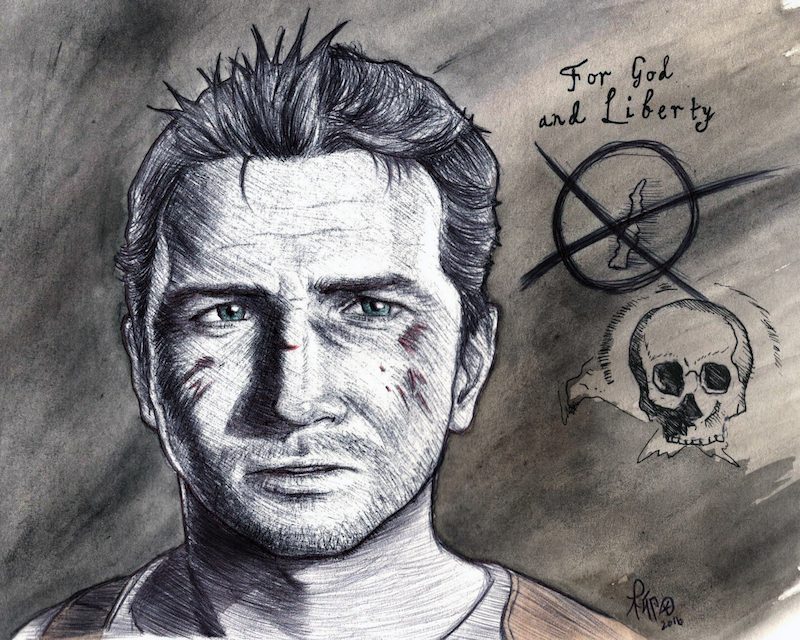 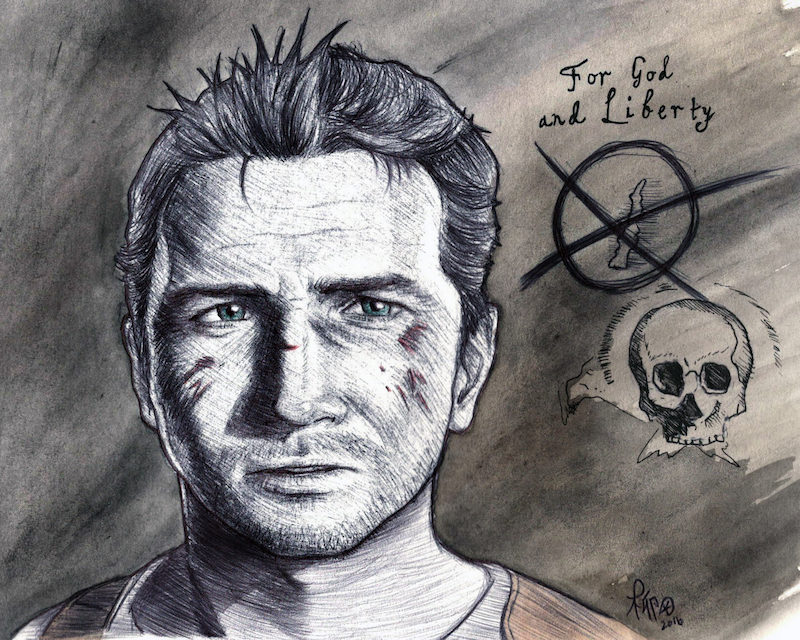 Uncharted 4: A Thief’s End is a great game. If you have a PlayStation 4, it’s a must have. Go get it. What? You’re still here? You want more? Okay.

What A Thief’s End does so well is play to the franchise’s strengths. Jaw dropping visuals, cinematic vista’s and strong storytelling. Uncharted 4: A Thief’s End is arguably the best looking game this console generation. You can see the stray hairs on Elena’s head, the pores on Nate’s face. Sam, Nate’s long lost brother, has a neck tattoo that thanks to light diffusion on the skin, looks like an actual tattoo and not a decal. Developer Naughty Dog paid attention to the small details, like the water reflections in the mud puddles in Madagascar, or the veining in the marble tiles of an Italian villa.

The grand, far off vista’s of Scotland, escaping the Italian villa and Madagascar, especially Madagascar, rank among the Uncharted’s most filmic and summer action movie style sequences. But let’s face it, nothing can compare to the train sequence in Uncharted 2: Among Thieves.

There will be MINOR SPOILERS. If you’ve seen the trailers on TV, or YouTube, you should be okay. Just wanted to give fair warning, proceed with caution.

Now, about that story. Uncharted 4: A Thief’s End revolves around Nathan Drake’s not-just-long-lost-but-never-mentioned brother, Sam. Fairly early on, we’re introduced to an even younger Nathan Drake living in an orphanage in an unnamed American city and Sam, who has left, either due to causing trouble, or reaching his legal majority is unclear. It’s here where the game’s newest mechanics are introduced. The grappling hook and the what I like to call, the butt slide. Sliding down a roof top, and grappling to a nearby tree branch to stick your landing across a ravine can be immensely satisfying. The mechanics are taken liberally from last year’s Rise Of The Tomb Raider.

While sneaking around the orphanage to get to Sam, you can find some tantalising clues to the brothers’ tragic past. You’ll learn more in a later flashback, but one thing the game makes clear is that Nate adores Sam as he’s the only family he has left. So, later when Sam tells Nate he has to leave for a shady sounding job, making Nate’s heartbreak all the more real. The crux of the game hinges on family and the emotions they stir. Love, anger, betrayal, trust, humor all play a role in Nathan’s struggle between his chosen family (Elena, Sully) and his blood family (Sam).

Narratively, the game relies on a lot of flashback sequences to fill in the fact that for three games Nate has had a long lost brother, yet never mentioned him before. I was skeptical of a fourth installment making me care about a character whom we’ve never been made aware of. But damn it, they do! This speaks to the writing skills of Neil Druckmann and Bruce Straley, the writing and directing team behind Naughty Dog’s 2013 masterpiece, The Last Of Us.

The overall story follows retired treasure hunter, Nathan Drake who gets pulled by Sam into the search for Libertalia, the fabled free pirate city of Captain Henry Avery, a treasure they’ve been searching for since childhood. Nate and Sam have to enlist the help of perennial bad influence, Sully to recover an artifact from an auction at an Italian villa. It’s here, at the Italian villa where we first meet our protagonists, unpredictable millionaire treasure hunter Rafe Adler and mercenary boss, Nadine Ross. Similar to the museum sequence in Uncharted 2, this early section in the villa of the takes on more of a heist vibe than the cover based shooting the series is known for.

The game mechanics are as tight as they’ve ever been in an Uncharted game. Noticeably absent is the throwing back of grenades in previous Uncharted 3. But the added stealth mechanics, butt-slide and grappling hook more than make up for this. The enemy AI are more persistent, but then so are your companions when hiding, or on the attack. I was genuinely surprised when, at one point I was crouched in some tall grass, avoiding a mercenary, when my AI companion jumped up and choked them out for me. I was stunned.

Though tonally, the game is a bit darker than in the previous trilogy, A Thief’s End does manage to have a few moments of levity and gently poke fun at itself. If you remember the E3 2015 demo at the Sony press conference, the game stalled at the start of the Madagascar portion. If you stand there for thirty seconds, you’ll get a trophy called Stage Fright, in reference to the demo stalling, live on stage. Uncharted 4: A Thief’s End also sees the return of the Marco Polo trophy, when you’re diving off the coast of Madagascar, Nate yells, “Marco!” and Sam gets confused. Of all the tragedy that has befallen Sam over the years, the fact he’s apparently never played Marco Polo seems the most tragic. Another meta moment of humor is when Nate is playing and complaining about the game, Crash Bandicoot while Elena griefs him for his lack of skill. “I totally could’ve made that jump in real life!”

Over all, Uncharted 4: A Thief’s End is an excellent final installment in the Naughty Dog franchise. I don’t think it’s an overstatement to say this is the best looking console game this generation. Is this the best Uncharted game ever? That remain to be seen if it stands the test of time. It’s easily on par with Uncharted 3: Drake’s Deception, if not slightly better. Do yourself a favor and play this game, even if you’ve never played an Uncharted game before. 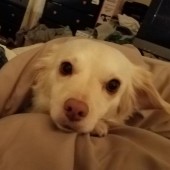