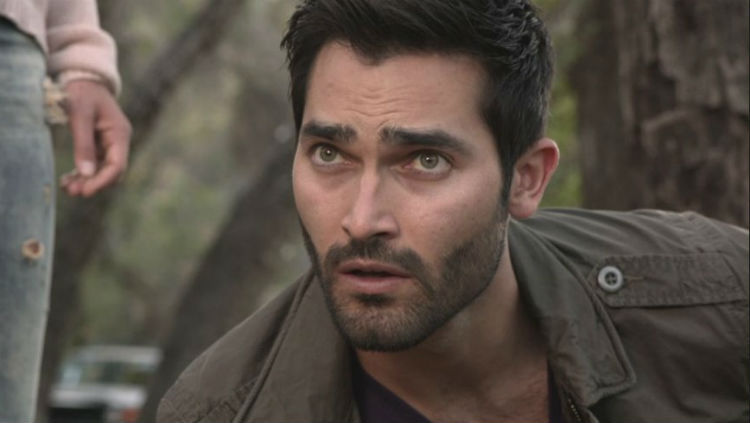 For everyone suppressing their nerd rage during the entire first season of CBS’s SUPERGIRL for constantly teasing Superman, you can breath a sigh of relief. Actor Tyler Hoechlin (MTV’s TEEN WOLF) has officially been cast as our next TV Superman and is confirmed to be featured in the first 2 episodes of SUPERGIRL when it returns on the CW this fall.

Who knew The CW would be the new home for some of the best DC stories ever told? Adding Superman into the mix just changed the game. Sure Arrow, and Flash are great. And I really love what we have seen from Supergirl so far, but hot damn Superman is as big as it gets for DC. Ok, so maybe Batman is bigger for some, but come on, this is great news. Fall is not that far away and I am so very excited to see what The CW has in store for the Man of Steel.

Season 2 of SUPERGIRL will air Mondays this fall on The CW joining ARROW, THE FLASH, and LEGENDS OF TOMORROW. Now if we could just find a way to sneak Batman and Wonder Woman in all would be right with the world. 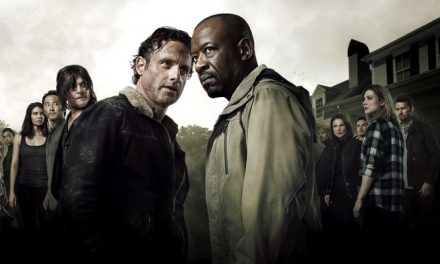 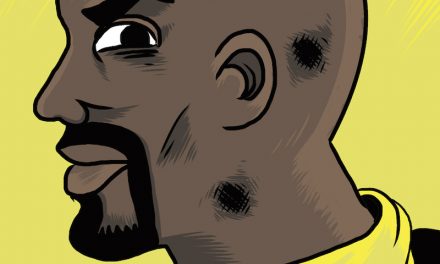 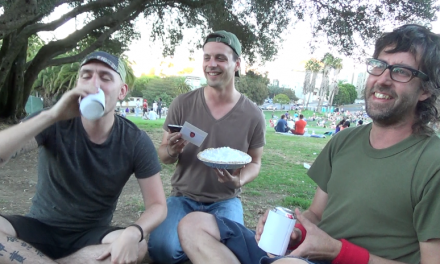 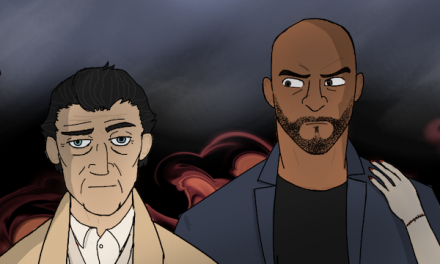