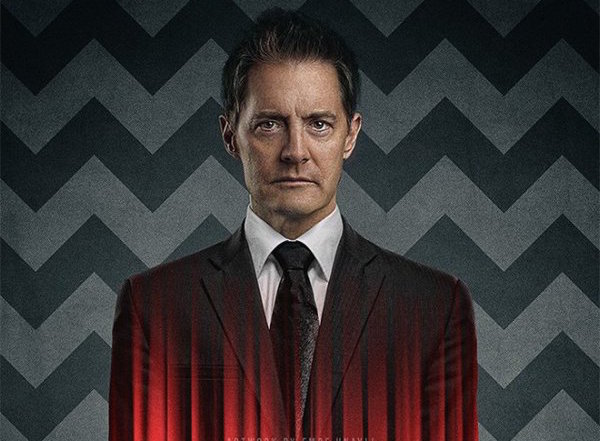 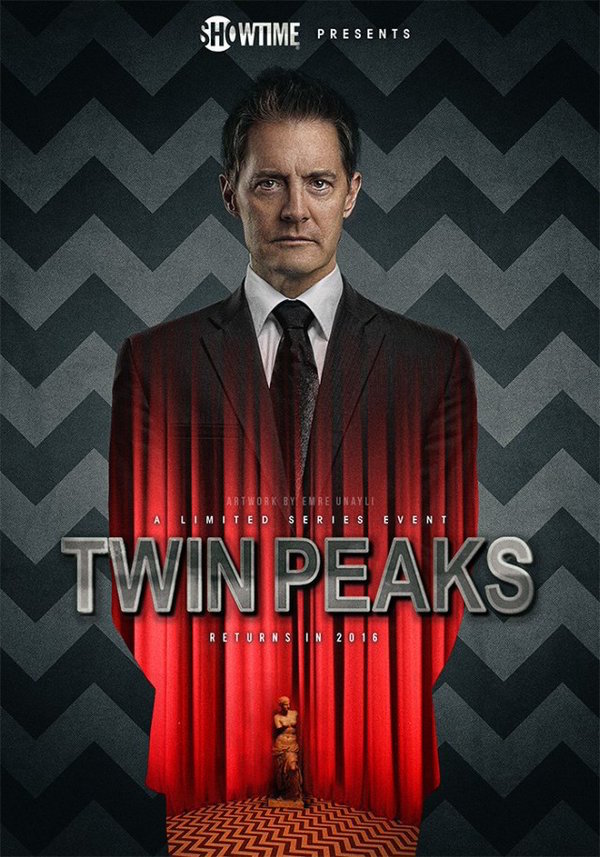 In case you haven’t heard, TWIN PEAKS is being revived by Showtime with original series creators Mark Frost and David Lynch returning with the majority of the original cast.

While the plot is still unknown, Showtime recently revealed that the series will be returning on Showtime on Sunday May 21st with a 2-hour premiere. In total there will be 18 episodes of the new season.

There is no doubt that TWIN PEAKS is easily one of the most unique and creative shows on television. It has influenced countless television series’ and films over the years since it originally aired back in 1990-1991.

I was a latecomer to the series, but managed to watch the entire series and the 1992 prequel movie FIRE WALK WITH me a few years back and am now a huge fan. If you have not yet seen this show, it’s not too late to catch up before we get new episodes in May.