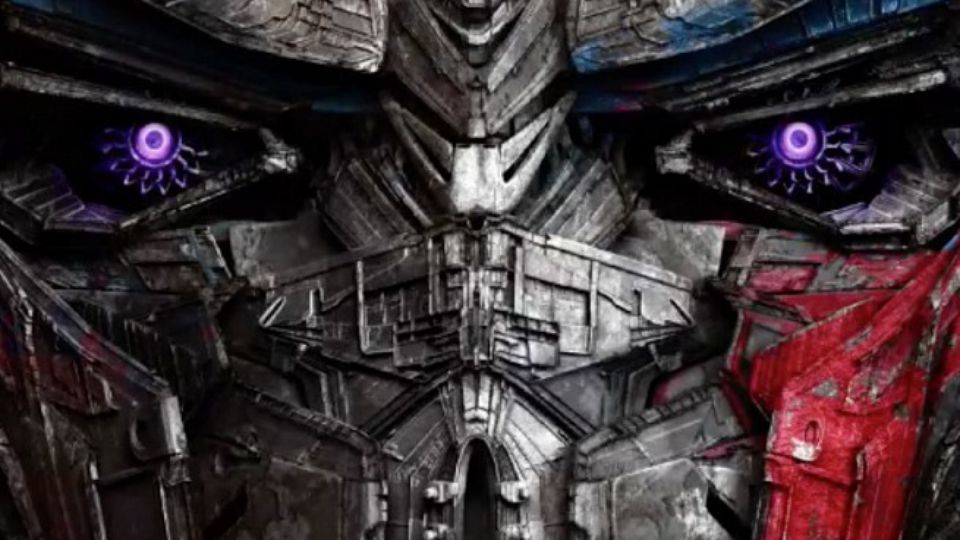 Once again I find myself in the minority. I actually dig Michael Bay’s TRANSFORMERS movies. I’ll admit they’re about as deep as a kiddie pool, but hot damn are they entertaining as hell. Robot on robot action redefined. I just don’t see a lot to complain about when it comes to ultimate robot destruction on a grand scale. Sure the human moments in-between can be grueling, but no more so than any GODZILLA, KONG, or PACIFIC RIM feature. You pay for the hulking beasts, and every TRANSFORMERS film so far has delivered 100% in the robe-destruction department.

Can you believe it’s been 10 years since Bay’s original film in this franchise. We’ve lost director Michael Bay to this franchise. The man is obsessed. And while I’d love to see him branch out more, he keeps us entertained in this universe for sure.

The above trailer gives as an idea about what’s going on, but it’s pretty much the same as usual…something is up with Optimus, he rediscovers himself as a leader, huge battles ensue, and a bunch of people I don’t care about get in the way. And this time we get a nice little cheery on top that looks just like Anthony Hopkins impersonating that old dude from WESTWORLD. Wait, that’s him too! Sweet!

No matter what kind of hate people hurl towards this film, I’ll be front and center with wide eyes and a popcorn belly.