Top 5 Most Anticipated Summer Blockbusters of 2015! 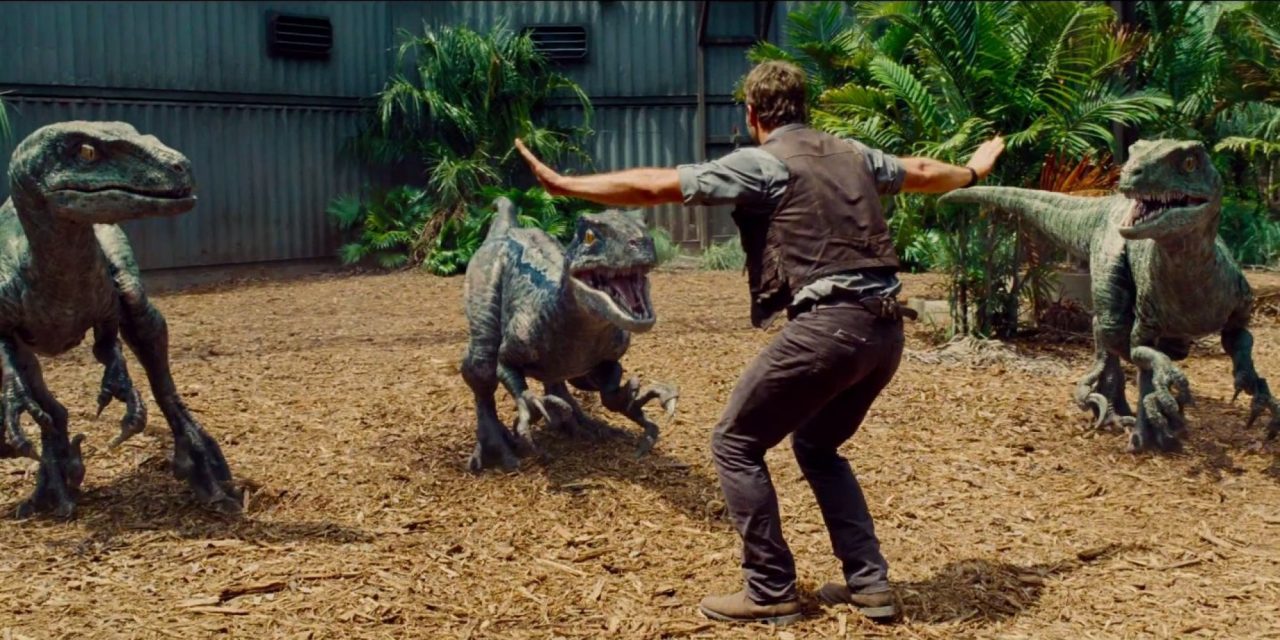 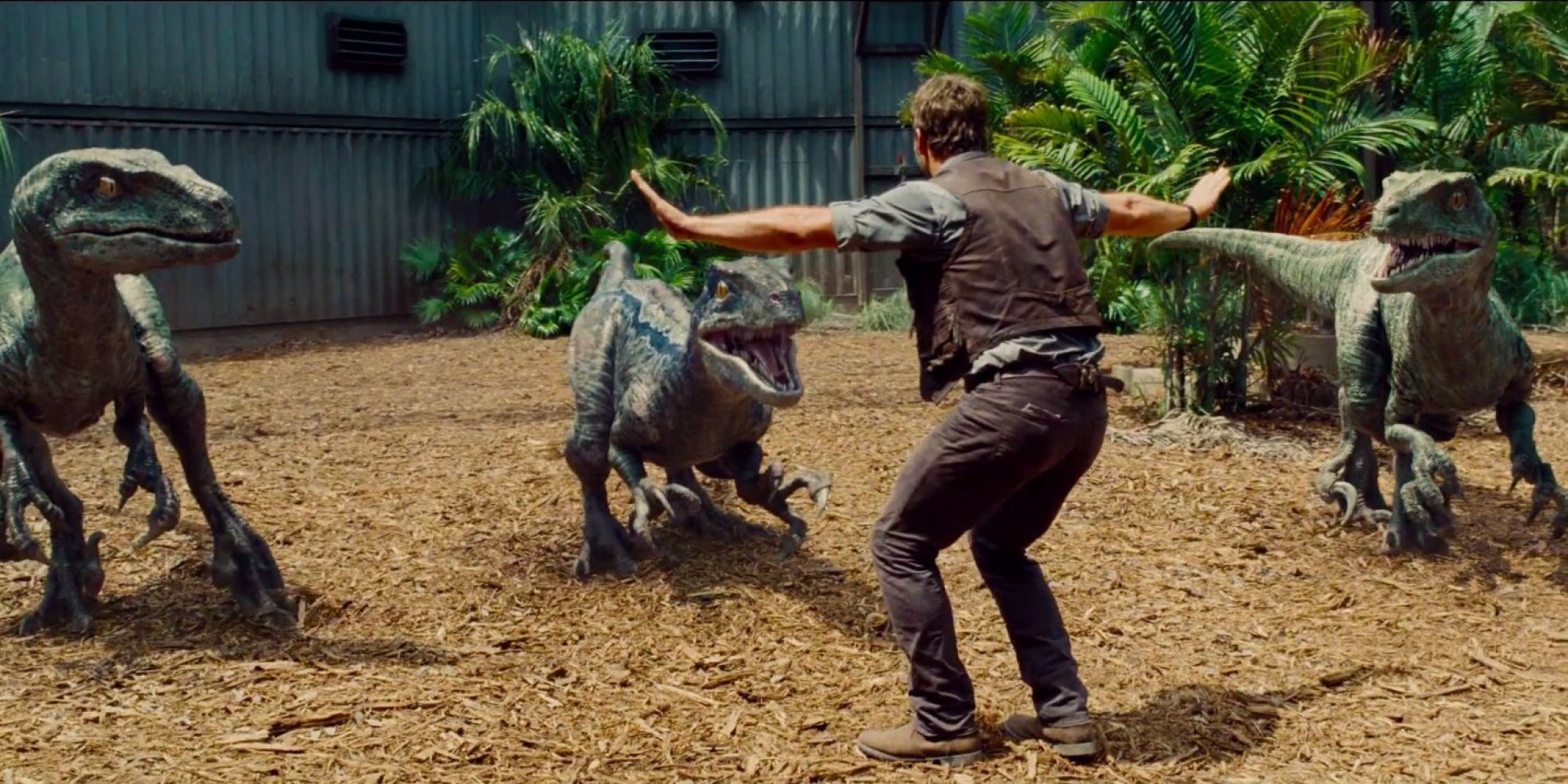 Nothing trumps dinosaurs people…nothing. They are the coolest. It’s a damn shame Hollywood doesn’t create more high-quality flicks featuring our scaly friends from yesteryear. I suppose it would be a bit daunting to tackle dinos after the huge success of the original JURASSIC PARK…which I consider to be a perfect film (eat that CITIZEN KANE!!). While I don’t know enough about director Colin Trevorrow to wash away my overall skepticism, I sure am overjoyed as hell to revisit this franchise. But alas, Chris Pratt riding a motorcycle amongst a pack of trained Raptors places all my meager worries aside. Please be good, please be good!

Kicking the summer off (assuming you aren’t counting April’s FURIOUS 7) is the sequel to one of the biggest franchises around these days. Isn’t it so cool that we live in a time where superhero movies are popular as hell!?  Pinch me! That said, Joss Whedon is back to deliver an epic superhero tale featuring a bunch of heroes you never knew you loved this much…besides The Hulk…you always loved that guy. There’s no denying the badassery of these AVENGERS films and times are never more fun than when the gang all gets together to save the world…again. This is gonna be big folks!

Tom Cruise is the man. He is by far my favorite actor working today and anytime his name is attached to a film I get overjoyed. JACK REACHER. OBLIVION. EDGE OF TOMORROW. That’s a damn hat trick if you ask me! Up next is yet another MISSION: IMPOSSIBLE sequel being directed by Christopher McQuarrie who already proved his worth with JACK REACHER. Cruise just bleeds cool, always gives his performances 110% never phoning in a role (not even for a cameo in TROPIC THUNDER), and he just has an unmatched screen presence. And if the recent trailers are any indication, MI: 5 is going to rock!

Is it just me or is this film trying its hardest to redefine the phrase “bat shit crazy”!? I mean, have you seen those trailers!? I’m most definitely a fan of the original 3 films in this series and the fact that the original director and writer George Miller is back solidifies this as an epic moment in movie history. The man has vision, and FURY ROAD looks like it may be his opus. Everything I’ve seen surrounding this film just screams awesomeness! And while I had reservations towards a Mel Gibson-less MAX film, I think Tom Hardy has what it takes to reboot this franchise properly. Man I can’t wait to see if this is as glorious as I imagine.

Dun dun dun, dun dun. Dun dun dun, dun dun. Yeah you just tried humming that out loud at your computer screen…you know why!? Because the TERMINATOR franchise kicks ass and it’s a part of you that’s why dammit! Whether you like just the first 2 or all 4 (plus the short lived TV show), there seems to be something for all kinds of fans in this installment. It even sounds like the mangled-to-death timeline this franchise holds is going to get even more insane. At this point, whatever, just go with it. This is the most iconic ‘robots overthrow humans’ story in theaters today and you know no matter how much you bitch and moan about it all you’re gonna go see it. Oh, and did I mention…He’s back.

Anything not included in this list that should be!? ANT-MAN? THE FANTASTIC FOUR? MAGIC MIKE XXL perhaps? Let us know in the comments below.