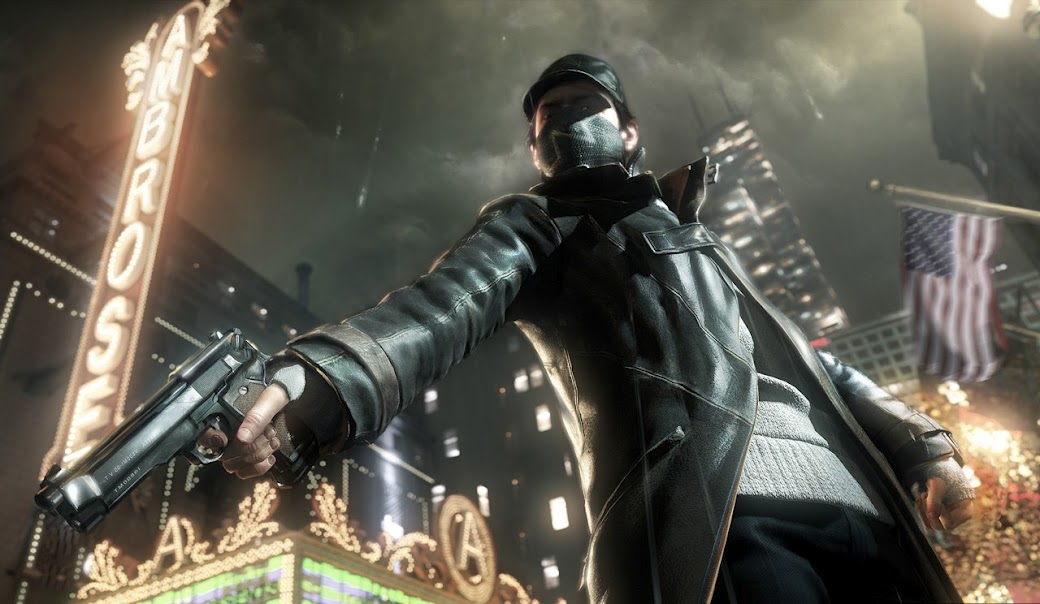 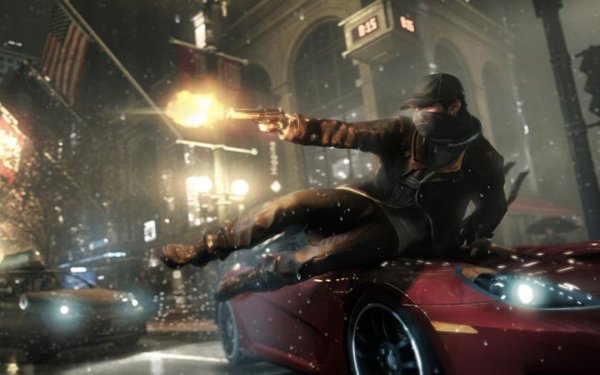 This year’s E3 (Electronic Entertainment Expo) has already come and gone, the dust has settled, and we can now take a chance to see what games shined the brightest. So maybe I was disappointed that no new consoles were announced, and maybe I was a bit disappointed that we saw nothing from the ZELDA franchise, but that does not mean  there weren’t a bunch of sweet looking games on display. Basically what it boiled down to were a crapton of sequels, prequels, and remakes. Sound familiar Hollywood!? But, amidst all the noise, there were a handful of original games being developed that look stunning, and some of those reboots and sequels don’t look bad at all. Below are my top 5 games of E3 2012. After reading, please let us know what your top games are in the comments below!

NI NO KUNI: WRATH OF THE WHITE WITCH is a Role Playing game featuring a young boy named Oliver who is on a quest to save his mother who sacrificed herself saving his life. This game simply looks stunning due to its hand drawn animation created in conjunction with Studio Ghibli who is responsible for all those beautiful animated movies directed by Hayao Miyazaki (SPIRITED AWAY, PONYO). Those facts alone had me excited for this project, but now after seeing the game in motion with a full English voice cast, I just can’t wait for this games release any longer. Everything coming from the E3 floor suggests that this game plays just as good as it looks and fans can rest easy knowing that the team behind this project is making a beautiful game.

TOMB RAIDER is a franchise reboot and stars a young Lara Croft on her first adventure where we get to see why and how she becomes the hardened adventurer we all know and love. Anyone skeptical of this reboot needs to stop right now because this game looks absolutely stunning in motion. Sure a lot of the elements seem to be borrowed from Sony’s UNCHARTED series, but ti really does not matter when you have a game that looks this good. I had no idea I could be this excited for a TOMB RAIDER game. Watch the video below if you still don’t believe me and tell me this does not look awesome!

STAR WARS 1313 is a third-person action game brought to us from LucasArts and simply looks amazing. The problem is that no official platforms or a release date have been announced which leads me to believe we will not be seeing this game anytime soon or on current home consoles. STAR WARS 1313 puts you in the shoes of a bounty hunter (so cool!) and places you in the seedy underbelly of the planet Coruscant as you investigate a criminal conspiracy. Again, this is a game that seemingly borrows heavily from Sony’s UNCHARTED series, but that’s just fine with me considering it is in the STAR WARS universe. I am glad to see this game is in playable form, but I am just thirsting for more information such as when I can get my grubby little hands on it and what system I will be playing it on.

2. THE LAST OF US
Publisher/Developer: Sony/Naughty Dog
Available On: Playstation 3
Release Date: TBA

Wondering what Sony’s UNCHARTED team has up its sleeve next? Well, wonder no more because THE LAST OF US is developer Naughty Dog’s next project and looks to be one hell of a new franchise to watch out for. The game is a third-person survival action game starring a violent survivor of the apocalypse named Joel who is tasked with escorting a 14-year old girl out of a hostile quarantine zone. The two team up do fend off packs of infected humans who were ravaged by a mysterious pandemic. While THE LAST OF US was definitely on my nerd radar, I was not prepared for the amazing game play footage showcased at E3. You have to check out the video below to know what I am talking about.

The game play footage shown at E3 this year (below) solidified WATCH DOGS as my “Game of the Show”. Just like THE LAST OF US, WATCH DOGS is a brand new franchise to look forward too full of fun and unique new ideas. WATCH DOGS is an open-world action adventure game that takes place in a gritty city similar to Chicago where everyone is connected through a single date network. Players must use futuristic technology at their disposal, along with an assortment of cool weapons, to take down their enemies in neat new and creative ways including jamming traffic signals to cause huge accidents. If this sounds stupid to you, just take a look at the game play video below and your mind will quickly change. The thing I liked most about the game play demo here is all the little detailed that build up to create a large living world to explore. This is one to look out for people.

So there you have it nerds, my top 5 picks from E3 2012. It is clearly evident that third person action games are huge right now after the success of the UNCHARTED series. It is also clear that Sony is going to have one hell of a year because pretty much every game on this list has been confirmed for the Playstation 3. So while there were a number of disappointments and letdowns at this years anticlimactic E3 event, you can bet your ass that we will still be having fun with the current run of home consoles for at least one more year. Stay tuned for more details on the games listed above and don’t forget to tell us what your top picks of E3 2012 were in the comments section below.