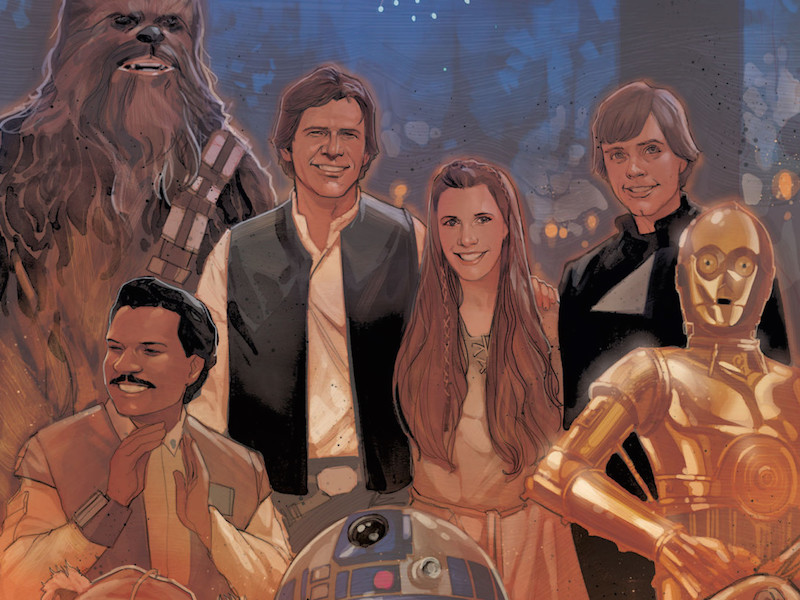 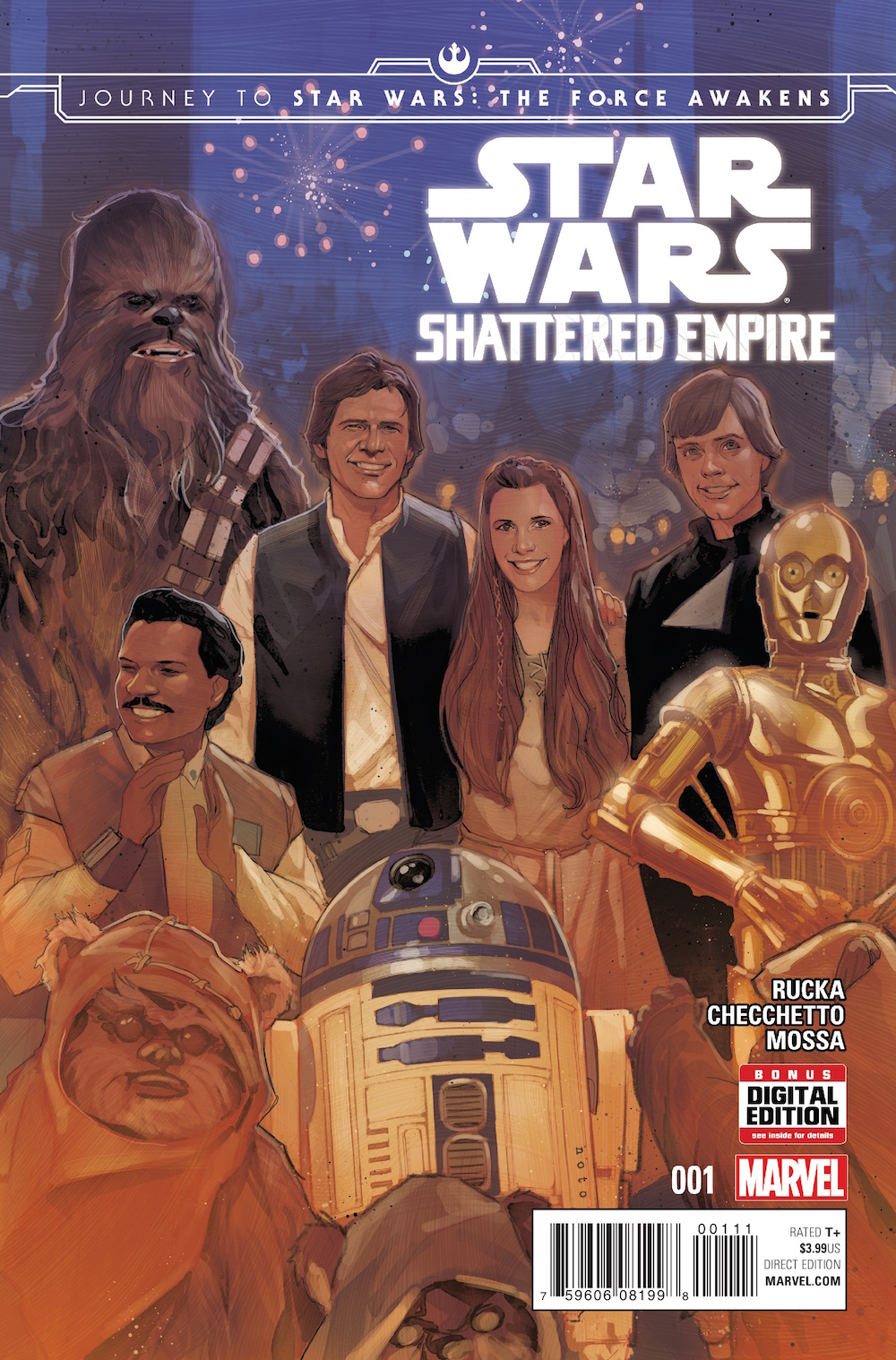 We are just a few short months away from STAR WARS: THE FORCE AWAKENS and you can bet your wookie-cookie eating ass that I am consuming anything and everything I can that has anything to do with that movie! SHATTERED EMPIRE is a 4-part mini-series (concluding in October) taking part in the “Journey to Star Wars: The Force Awakens” initiative that tells stories set in-between RETURN OF THE JEDI and THE FORCE AWAKENS. This #1 issue by Greg Rucka takes place just minutes after the Ewok party on Endor and introduces us to the parents of Poe Dameron (Oscar Isaac’s X-Wing Pilot character as seen in the trailer) as they help the rebel alliance clean up the imperial scum after the second Death Star gets blown to bits. We visit familiar faces, meet a few new ones that will likely connect to the upcoming films, and get a small taste of that nostalgia that we all love so much. Definitely worth a look before December 18th rolls around. And did you see that Phil Noto cover art! 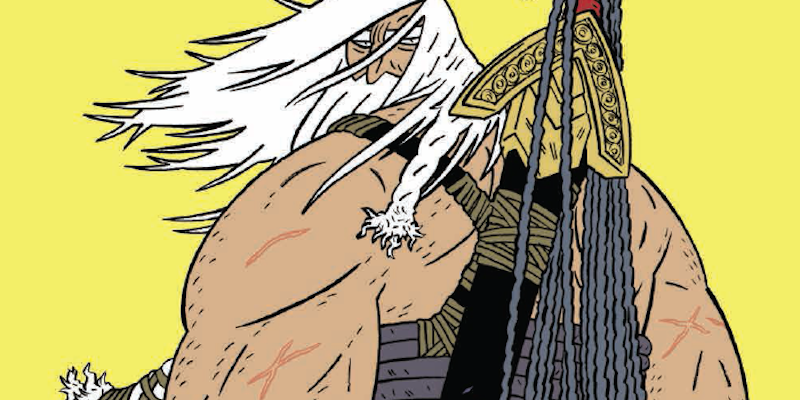 With a name like “Head Lopper” how could I not pick up this oversized #1 issue of Andrew Maclean’s new action adventure epic!? This thing is just spewing with awesome! Our hero Norgol traverses the lands with the severed (yet still alive!) head of Agatha Blue Witch who grunts and moans while Norgal takes down horrific beasts, meets dangerous foes, and basically kicks everything’s ass that he comes across. This is an engrossing book in a Saturday-morning-cartoon-for-adults kind of way that is just bursting with color, amazing action sequences, and some truly memorable characters. HEAD LOPPER will be releasing 4 volumes quarterly in what is sure to be one hell of an adventure! Take a chance on this one people. Its good. 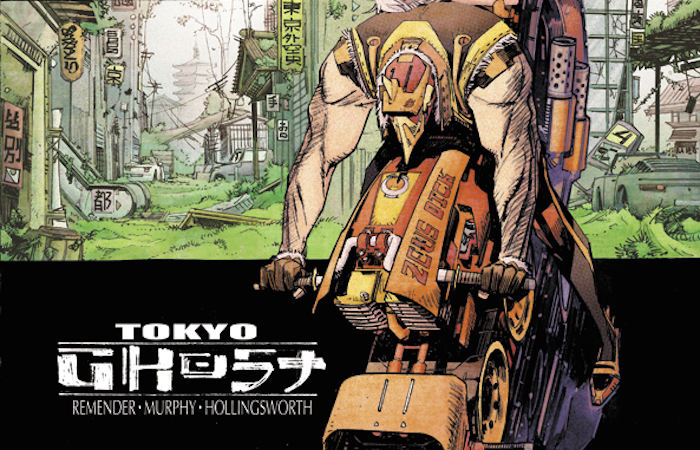 If I could pick a “dream team” in the comics business today to create a book it would almost definitely be between Rick Remender (LOW) and Sean Murphy (CHRONONAUTS). These two have proven time and time again that they are powerhouses in the comic industry and it’s about damn time the two started working together. While I have no idea what the hell is going on in this premiere issue of TOKYO GHOST, I’m loving every minute of it. Readers are thrust into a world filled with brutal combat racing, scantily clad women, evil masterminds, love, betrayal, and some fancily dressed douche bag on a little weaponized scooter. It’s all bat shit nuts and pretty awesome. And to be fair, I had no idea what the hell was going on in CHRONONAUTS #1 in a similar way and that turned out to be one of my favorites of the year. 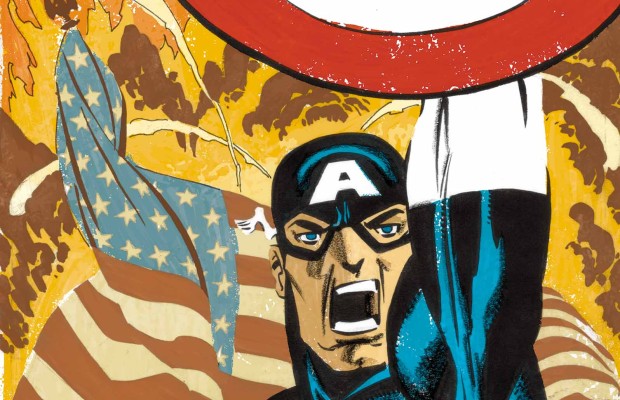 SPIDER-MAN BLUE, HULK GRAY, DAREDEVIL YELLOW, and now CAPTAIN AMERICA WHITE. When writer Jeph Loeb and artist Tim Sale team up, it usually means something special is about to happen. This time around the duo tackles the early life of Steve Rogers and Bucky Barnes as they adventure through WWII side by side in an unrivaled bromance for the ages! Loeb and Sale’s Marvel work is almost always iconic and classic digging into those big moments in character’s past that help define who they are in the Marvel Universe today. The time when Cap and Buck served in the war together is a huge moment for both these characters. Issues #1 and #2 hit this month setting up a fantastic tale that is very familiar yet feels strangely fresh. Seeing these characters in their heyday in Sale’s art style is just an instant classic in what is sure to be one of the bigger Marvel books this year. 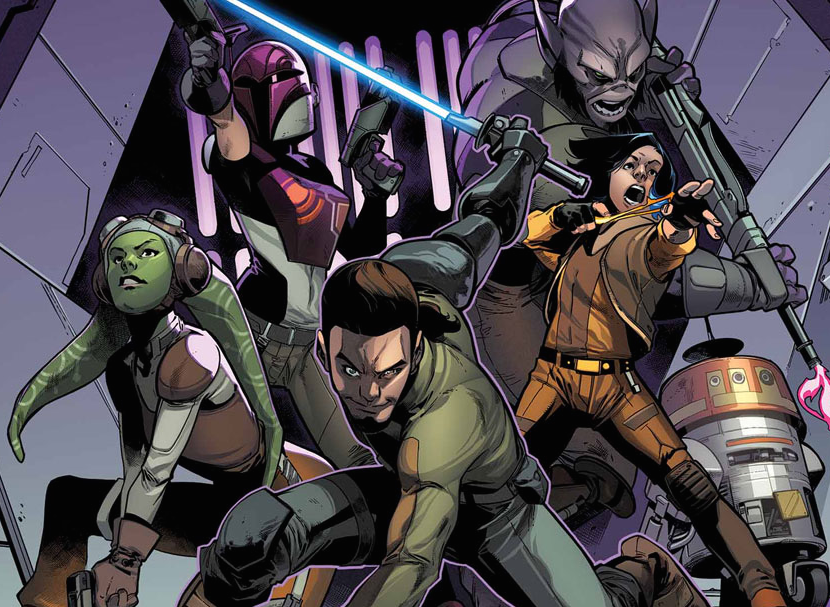 Oh Kanan. Disney, Lucasfilm, and Marvel really do love you. First you star in the hit series STAR WARS REBELS winning us over with your stoicism and charm, then you get your very own novel A NEW DAWN where we see you meet your gal pal Hera, and now we have an on-going comic book series that has chronicled your earlier years as a padawan. And I must say, I kinda like the guy. My only real complaint is that hideous goatee. Eww. The first 5-issue arc of this series delved into the younger years, and this #6 issue skips way ahead to when the show REBELS takes place featuring the whole main cast of characters. This issue works very well because we see Kanon in the familiar REBELS setting, but he is revisiting a place from his past and is haunted with images and memories of stuff that happened in the past 5 issues. It’s a smartly crafted story that continues to make us care for this tragic character.