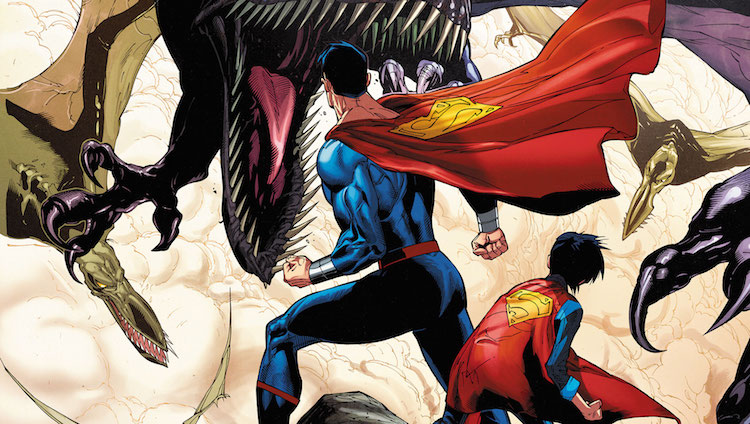 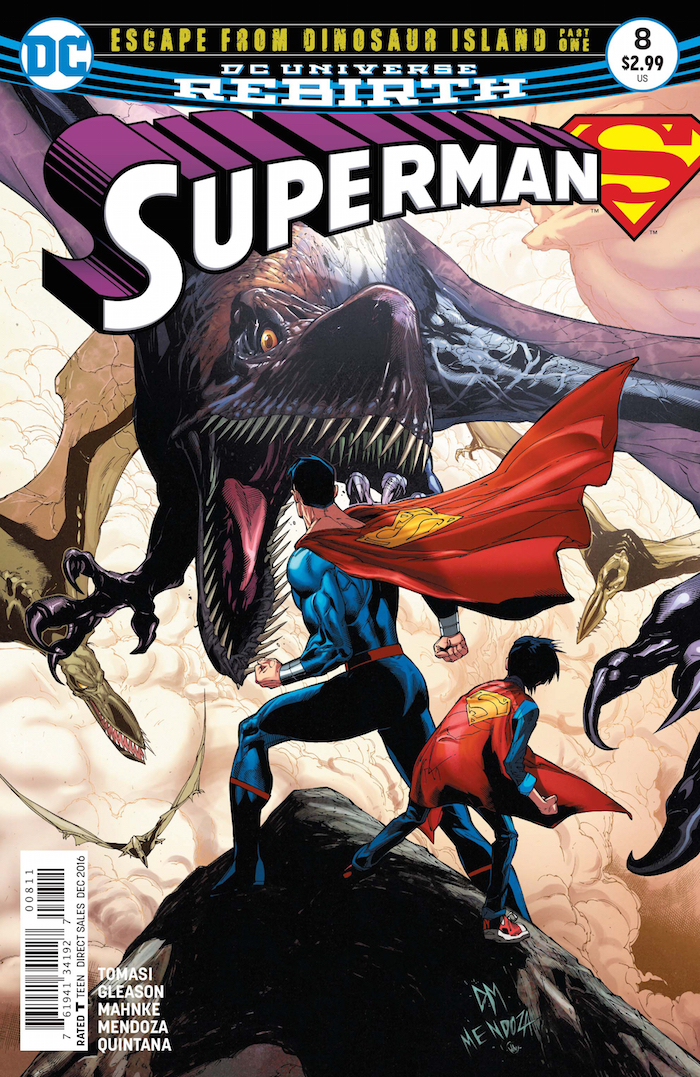 Just when I thought the new SUPERMAN ongoing series couldn’t get any better, there just had to be a little 2-part story about Superman and son traveling to a distant land full of dinosaurs. Cool. The epic 2-part “Escape From Dinosaur Island” is arguably the coolest thing to come out of the recent DC “Rebirth” reboot yet. This story was such a fun ride. Who knew watching Superman battle with and alongside dinosaurs would be so fantastic! I have a theory…add dinosaurs to anything and it will immediately be better. Pizza too. 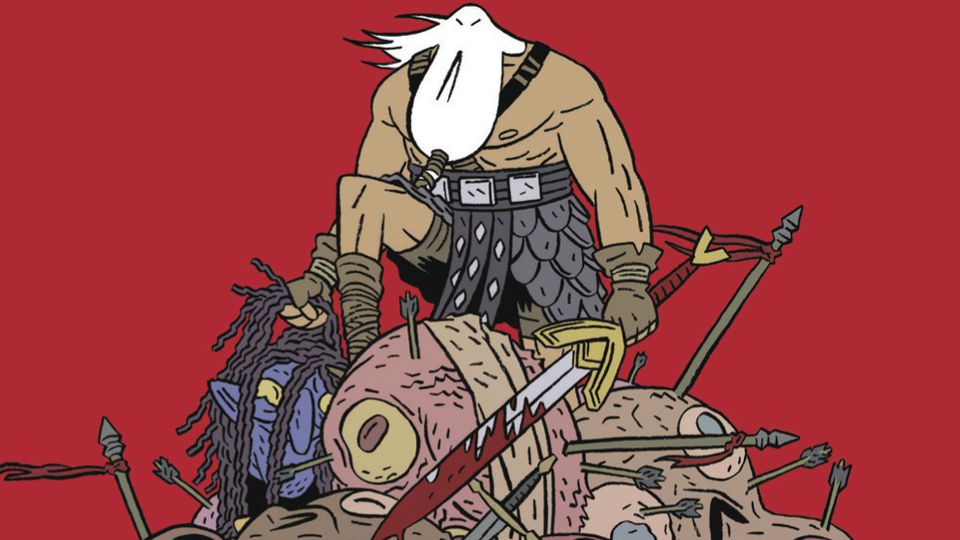 Andrew MacLean’s fantasy epic HEADLOPPER was an amazing ride! This 4-part series following the Headlopper and his severed witches head is easily one of my favorite new books. Swords, sorcery, magic, epic battles, ferocious beast, and a whole lot of head lopping is the name of the game here. This month saw the release of the collected volume including all 4 issues of the series. If you missed this series for whatever reason, do yourself a favor and pick up this collection. Just read our past “Top 5” posts and you will see that any month this came out it made our list. Highly recommended. 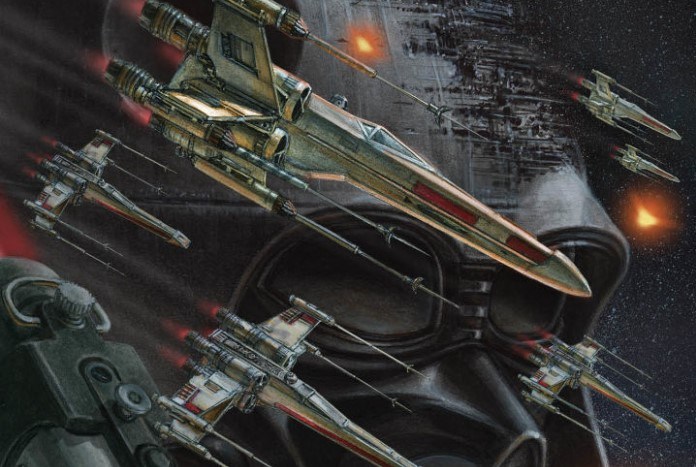 Marvel and STAR WARS is a match made in heaven. Ever since the new canon started, all the Marvel books have been so damn enjoyable. Honestly, these new STAR WARS books are the most fun I have when snuggled up with my endless pile of comics. The DARTH VADER ongoing series has been a blast and has now come to an end. This final issue bookended the epic story set recently after the events of A NEW HOPE. A lot happened in these 25 issues and this final issue is bittersweet. A great run. 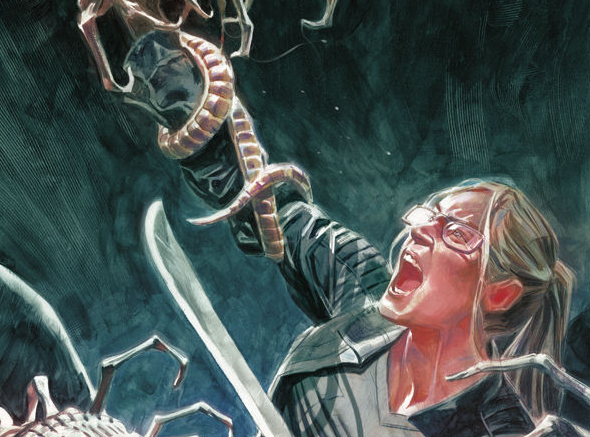 I love me some ALIENS. Anything ALIENS really! Yes, I adore PROMETHEUS too! Deal with it! Anyways, Dark Horse’s ALIENS: DEFIANCE is a wonderful ongoing series set in one of my favorite worlds. Writer Brian Wood is the man. He captures the tone and mood of the original films so wonderfully. And artist Tristan Jones nails the visuals here reminding me why I love this franchise so much. If you’ve never read an ALIENS comic, this is a great place to start. And Face Huggers. 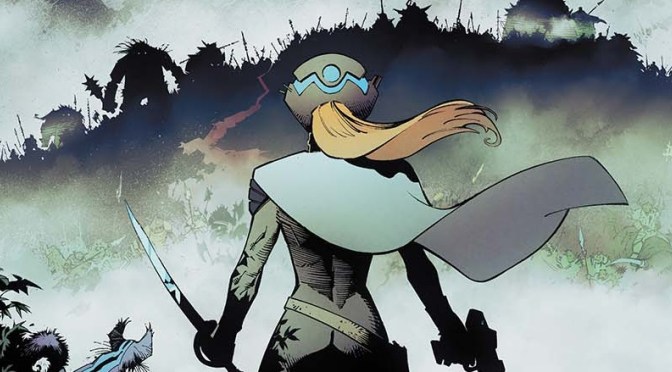 Love him or not, there’s no denying that when Mark Millar makes a new book people are talking about it. While it’s too early to tell if his newest project REBORN will be any good, it is damn intriguing. And anyone familiar with the New 52 BATMAN series will recognize Greg Capullo’s fantastic art. This is a great team-up and this first issue was pretty fun. A story involving life after death in some pretty nontraditional ways involving armies of creatures with a twist of sci-fi. Fun stuff.