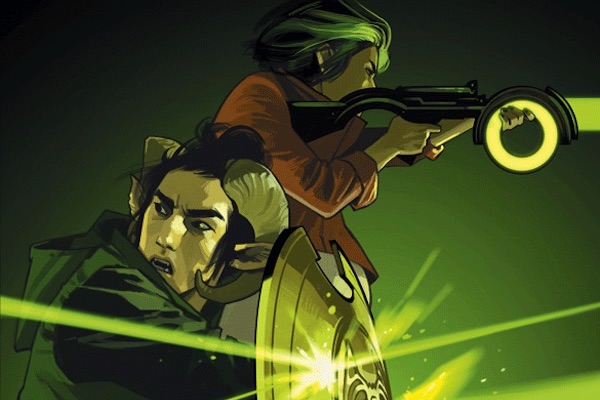 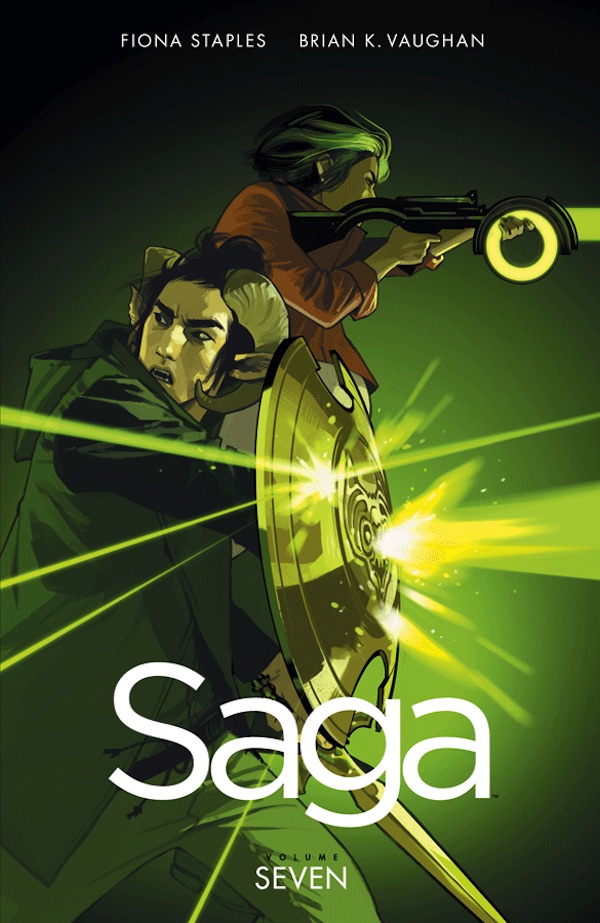 SAGA is definitely a little overhyped when I hear people talking about it around my local comic book shop water cooler. I’m kidding, there is no water cooler, but you catch my drift. While it may not be the best comic I’ve ever read, it’s damn good and worthy of praise. If you are new to comics or haven’t really read them in awhile this is a great gateway into the wild and wonderful world of comics. Volume 7 of SAGA collects issues #37-42 and follows our eccentric gaggle of characters through thick and thin as they traverse a universe that beautifully merges high fantasy with science fiction. I can’t say much without spoiler the road so far, so just catch up and read this book already. Thank me later. 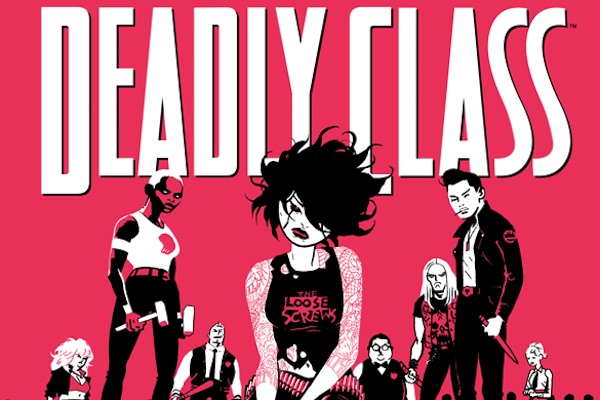 DEADLY CLASS is easily one of my favorite comic books at the moment. Taking place in the late 80’s set on the wild streets of San Francisco, DEADLY CLASS is a book you simply should not miss. It follows a group of young ruffians picked up off the street recruited into a seedy underground school for assassins. People in this book die and they die often. No one is safe and no one is to be trusted. It’s like HARRY POTTER meets the X-MEN meets a heart-pounding game of CLUE. Yes, CLUE can be heart-pounding dammit , lay off! Volume 5 collects issues #22-26 and once again changes everything you think you know about this book. This volume is crammed with unexpected twists and turns, introduces a ton of really cool new characters, and leaves you thirsting for more, more, more! DEADLY CLASS is the real deal folks, get on it! 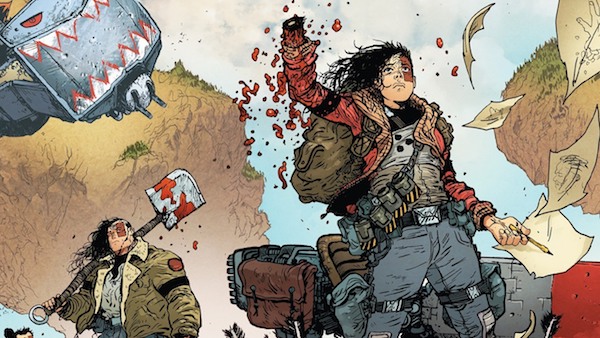 Anyone seeing a trend here? Another Image Comics book! A Golden Age for the publisher I say! The new kid on the block is EXTREMITY from writer/artist Daniel Warren Johnson and he is cool as all hell! EXTREMITY is kind of book you flip through and yell to your buddy “aw hell yeah, I’m buying this!” because it is just so damn gorgeous. Warren hits a homer with the artwork here dishing out spectacular character design, insane action sequences, and perfectly excessive amounts of blood and gore! Lucky of us, there’s a captivating story behind all that beauty too set in a waitron universe where revenge and brutality is the name of the game. A must-read! Get in on this series whilst it’s fresh! 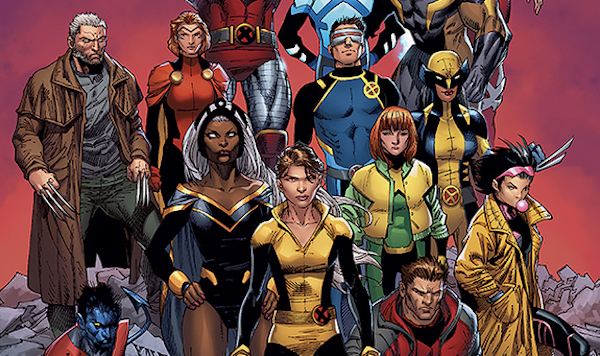 Ok, admission time. I’m a HUGE fan of Marvel’s X-MEN and I haven’t really enjoyed an X-MEN comic since SECRET WARS a few years back. Marvel messed with their already delicious formula and have been delivering one dud after another. X-MEN PRIME is a one-shot set to course correct the franchise and get it back in the public’s good graces. And I must say, overall they did a pretty good job. I’m a little hooked again and I will definitely see what they have in store for us next with the release of X-MEN GOLD and X-MEN BLUE. This was surprisingly decent stuff. Thanks Marvel. 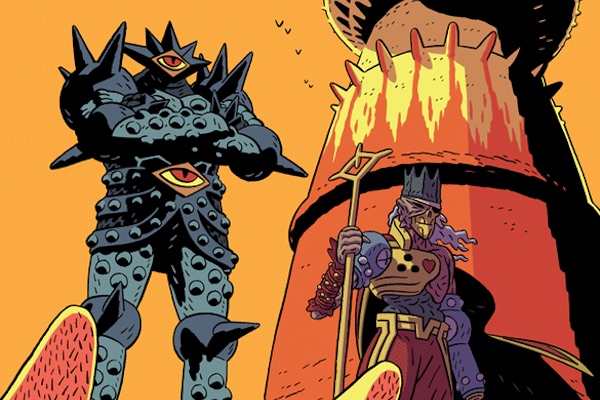 I have a feeling any month an issue of Andrew Maclean’s HEAD LOPPER rolls onto the comic shelf it will be making this list. This is the adult Saturday morning cartoon you’ve always wanted. It’s pure fantasy awesomeness full of colorful characters, epic locations, and sweet sweet head lopping action around every corner. I mean come on, it’s about a hulking warrior who lugs around the severed head of a powerful witch that pesters him! If that pitch doesn’t do it for you, I fear we just don’t have anything in common. But seriously, read HEAD LOPPER. It’s the tits.