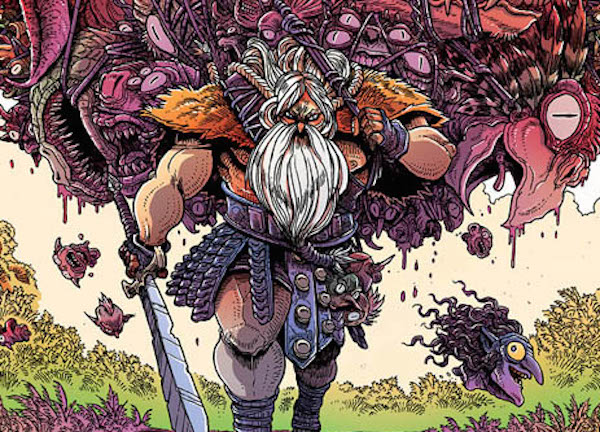 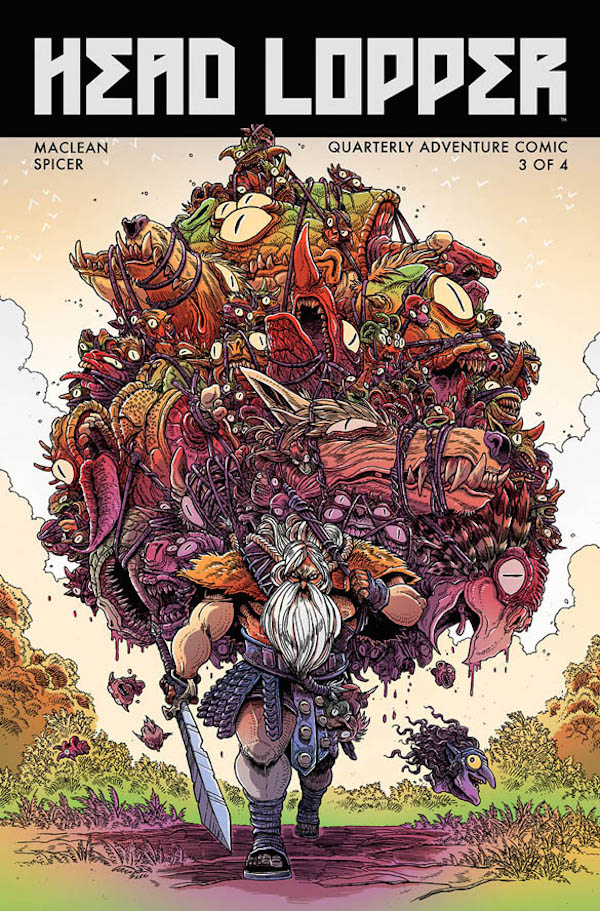 Writer/artist Andrew Maclean’s HEAD LOPPER is so damn cool. Swords, blood, magic, heroes, villains, good, evil, mystery, action, and oh so much more! As I finished the third oversized issue of this 4-part mini-series I was reminded just how fun this adventure is. Our hulking hero continues his quest (with that damn witch’s head still blabbing on his back) across deadly landscapes encountering a plethora of dangerous characters and beasts! Each issue plays out like a level of a sweet ass video game with the boss battle and all! And Maclean’s art seals the deal making this book one of the best on the shelf these days. It’s a pity it will only last 4 issues in total, but that just means I get to buy the collected volume that much sooner once it arrives! Looking forward to the finale in June! 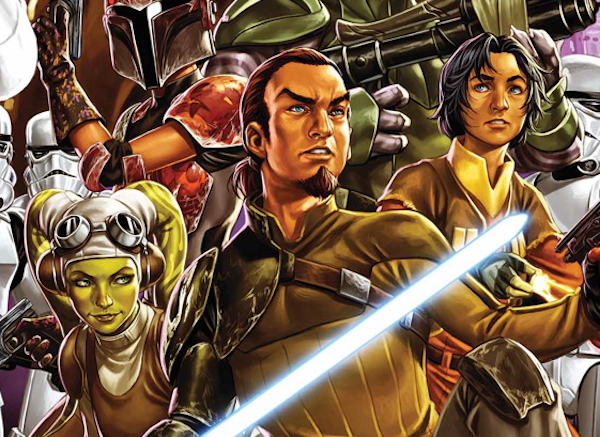 Yes, the new(ish) KANAN comic from Marvel is good. I’d even go as far as telling you it’s fantastic. Kanan who we all know from the REBELS animated series is an interesting character in the STAR WARS universe. He’s kind of the glue that binds a lot of these movies and different eras together. He was around before Vader went all Vader on us, survived the Clone Wars, and is now inching his way towards A NEW HOPE territory as he trains a young Jedi who reminds him of his younger self. He’s a likable dude, and this book goes deep bringing in characters from the movies, the animated series, and even the novels. Get in on this one folks, it’s a blast. 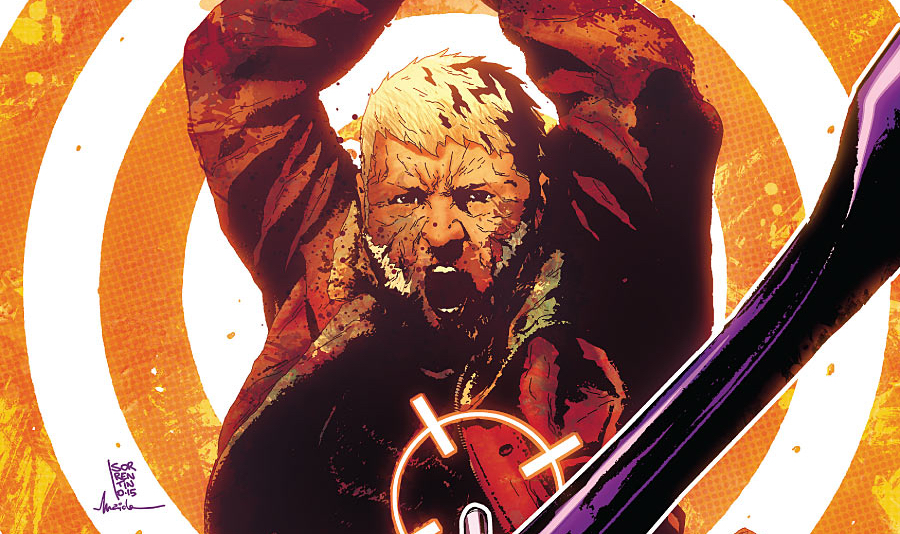 Ok, so I’m not a huge Wolverine fan and tell everyone how big a Cyclops fan I am every chance I get. Let’s face it, Wolverine is overdone and has lost a lot of his appeal. But “Old Man” Logan…now that’s different. This dude is a beast, has trudged through hell and back, and really struggles to find his place in this new Marvel universe he finds himself in. I admit, he’s appealing in a way the younger Wolverine just wasn’t anymore. Maybe it’s because he has a lot more baggage, a lot more weaknesses, and is a lot more stoic. All those things just work for Logan and this book is fun as hell. Plus, we get great cameos in each and every issue that seem to one-up each other each time. A fun ride for sure. 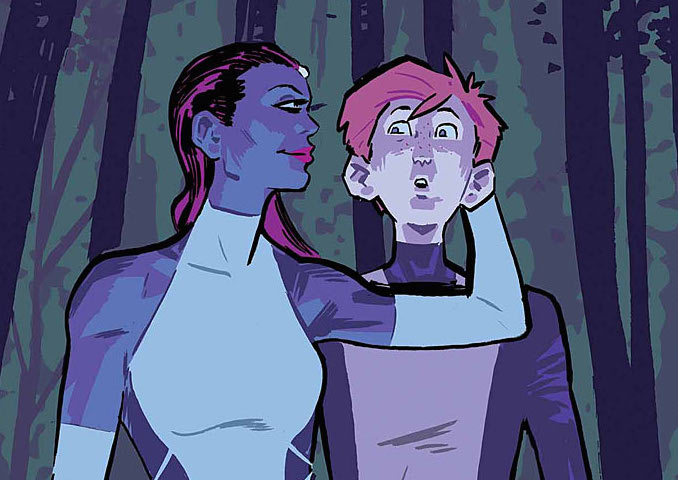 Listen, I’m a HUGE X-Men fan and has been reading my whole life. There have been ups, and there have been downs. The current slate of on-going X-Men books is definitely at an all time low. They are not fun. They have no nostalgic appeal. And most of the characters are not being written properly letting down a lot of the core fan base. This makes me sad. But in all the darkness, there is a small light that is WORST X-MAN EVER. This book is set in no particular universe really. It just gives us what we want. Iconic heroes and villains dressed to impress in super nostalgic looking costumes featuring an extremely new and likable lead character who is experiencing it all with us. WORST X-MAN EVER is a love letter to fans of the franchise and treats everything with respect while delivering a fun and engaging story starring a very new and very likable lead! Get to it if you are not enjoying the main X-books and need a breath of fresh air. 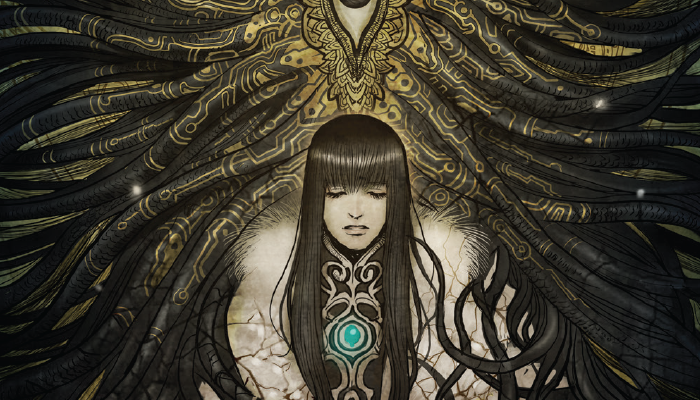 MONSTRESS continues to impress and really is a book that should be on your radar. I admit this series is dense as hell featuring a huge new universe for us to explore featuring epic landscapes and immensely intriguing characters. Each month I look forward to the next installment and Takeda’s artwork is out of this world impressive making one wonder how those deadlines are being met. While I highly recommend picking up this book month to month, I think it may be wise to wait for the collected volume for this one as I believe it will read much better that way. There is a lot to keep track of and so many character dynamics that sometimes it’s hard to remember what’s going on 30 days later. That said, MONSTERS is easily one of the better comics not a lot of people are talking about right now. 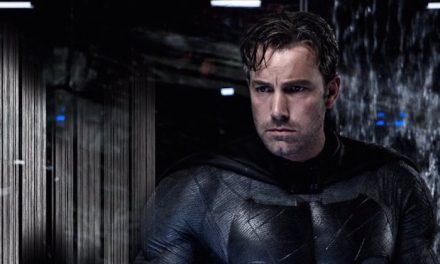 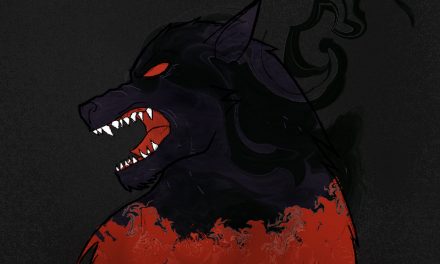 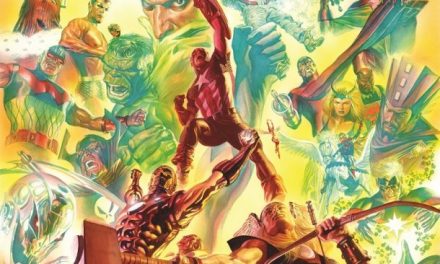 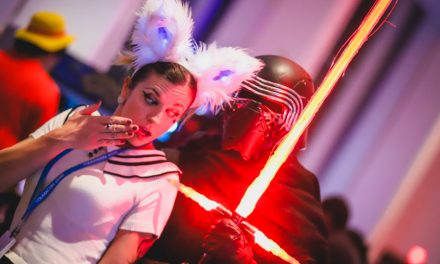