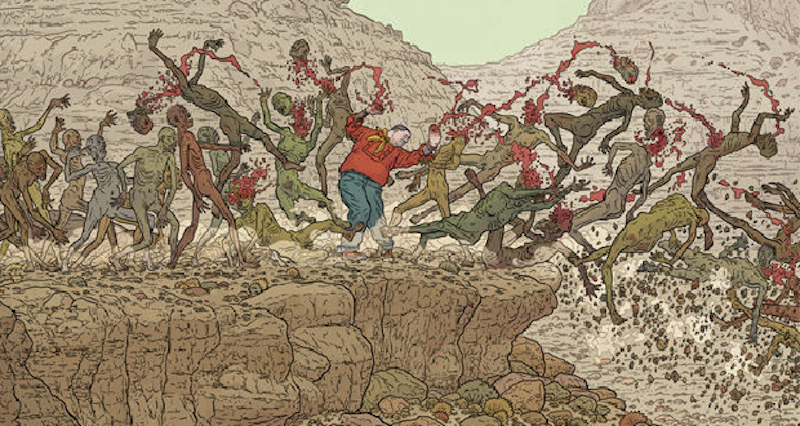 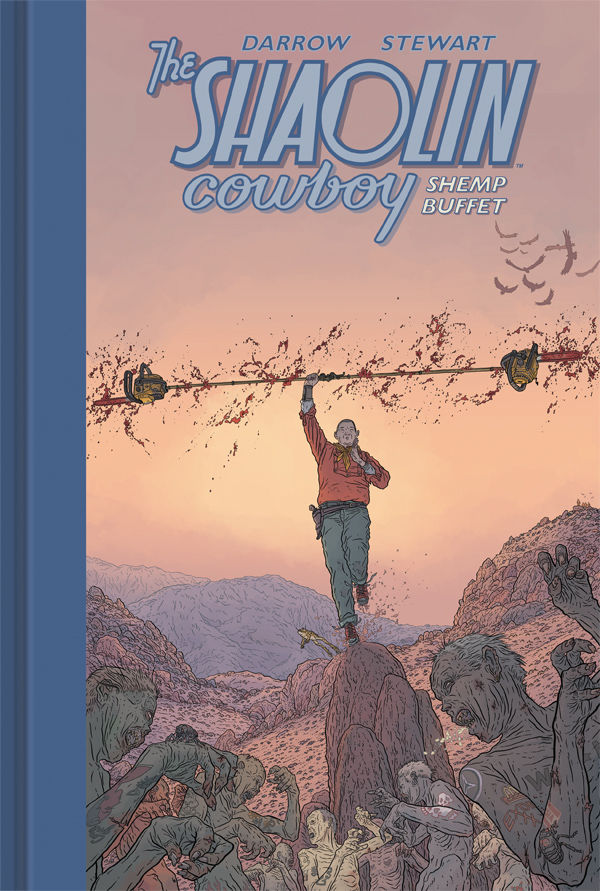 Do yourself a huge favor. Look up artist/writer Geof Darrow on the interweb, find out what comic books he has worked on, and buy every damn thing you can get your damn hands on! This guy is a mad genius and hands down my favorite comic book artist today. There are many titles of his I could highly recommend and THE SHAOLIN COWBOY: SHEMP BUFFET is no different. The lack of story and dialogue is forgiven since the extreme presence of mind-explodingly fantastic art takes over every page of this book! Trust me when I saw this book can’t be missed…unless you really don’t like page after page of brutal zombie violence…if that’s the case, stay far away. 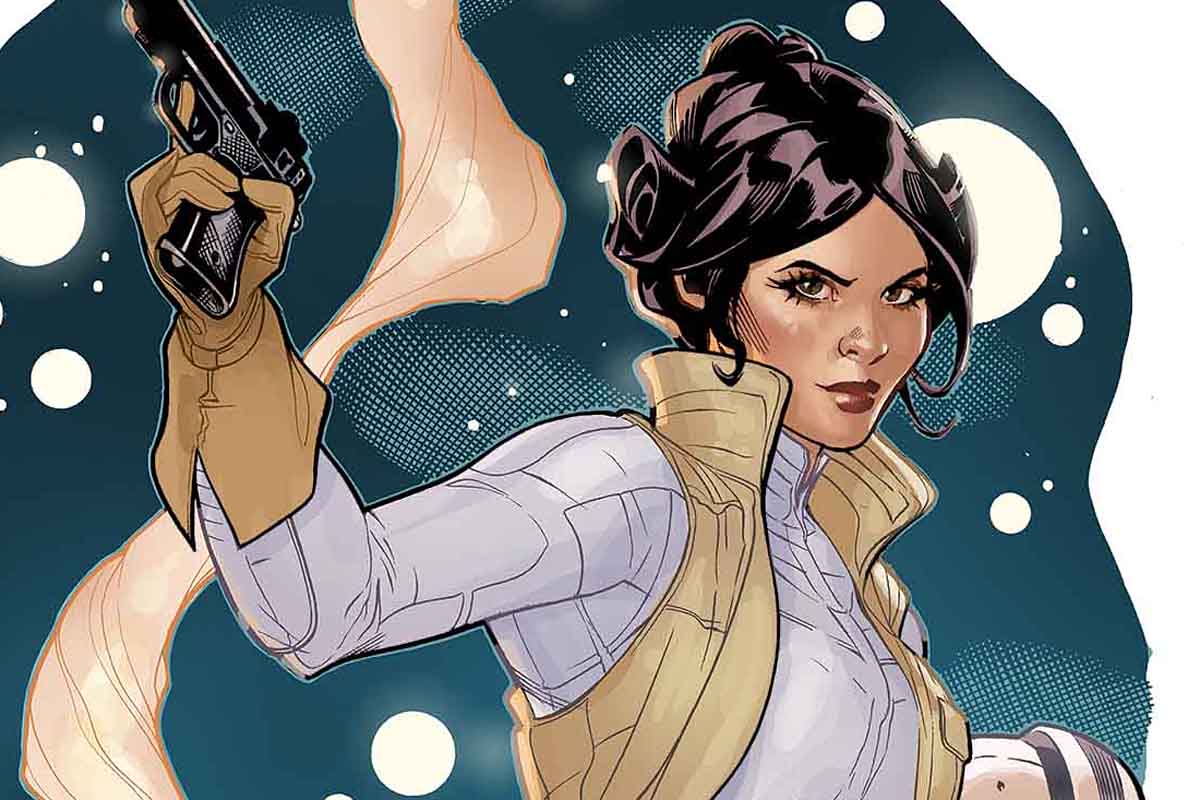 I have to admit I’m a huge fan of how Disney and Marvel have handled the STAR WARS comic book franchise over the past few months. We have already begun with the amazing STAR WARS and DARTH VADER books and PRINCESS LEIA is a most welcome addition. Marvel continues its pattern of releasing amazing books with strong female leads. PRINCESS LEIA will rank with MRS. MARVEL, THOR, and SPIDER-GWEN as some of the coolest books Marvel is putting out today. Girl power! 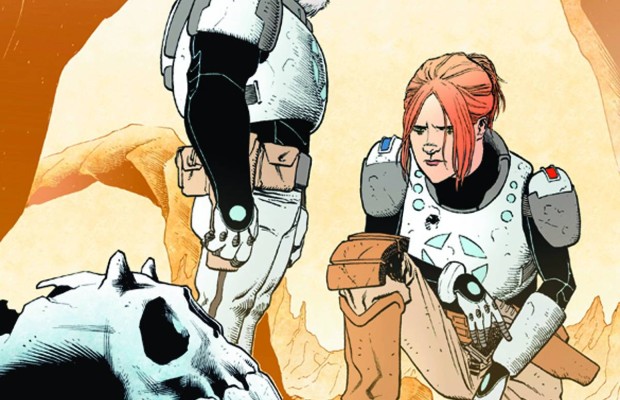 COPPERHEAD is a lot better than you would expect. Sure it borrows heavily from the likes of FIREFLY and westerns such as DEADWOOD and JUSTIFIED, but it wears that on its sleeve from page one and just has fun with it all. And aliens! And let’s be honest, combining science fiction with a western is always a good idea. Faerber’s story about a single mother becoming sheriff on a backwood planet (is that a thing!?) is a fun ride heavily complimented by some knockout art by Godlewski that’s so good you can smell the sleazy alien hillbillies on every page. Take a risk, and try thing awesome new book. 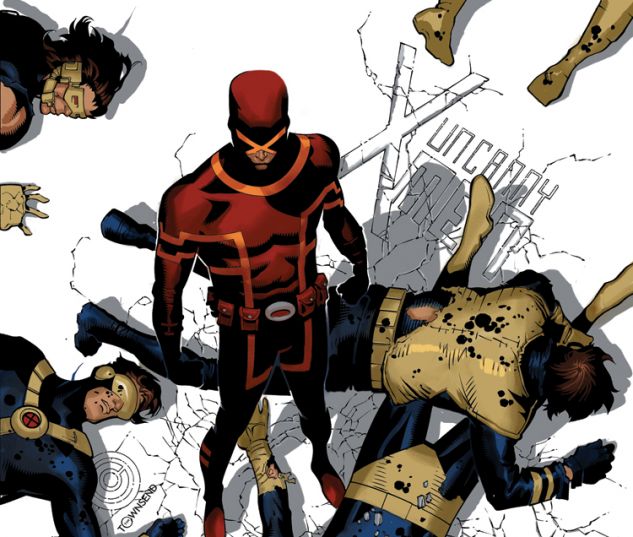 A random ass issue of UNCANNY X-MEN on the list…what!? Anyone caught up with the X-Men universe lately knows it’s batshit crazy dealing with time travel, alternate realities, and multiple versions of all the characters you know and love just bouncing all over one another all willy-nilly. This issue made the list because it was a super slow-burn, gave us a minute to catch our breath, and really served as a wonderfully romantic chapter in what has been a whirlwind of a book. It’s not often we see the Summers brother sit down and talk things out. Also, Cyclops is hands down the coolest character in all the Marvel universe…yeah, I said that…what are you gonna do about it punk! Seriously a great read all the way through with the wonderful art by Bachelor that you have come to expect. 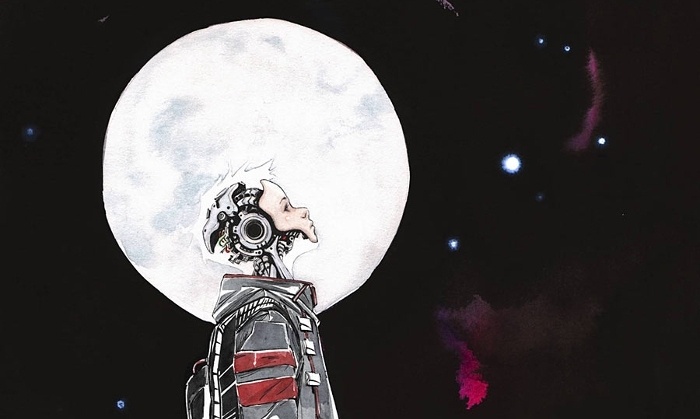 Geeze…Image just keeps pumping out one amazing title after another thanks to their near-perfect user-owned business model. DESCENDER just kinda showed up out of nowhere and this premiere issue is pretty damn awesome. DESCENDER has bits of ENDER’S GAME in it, a little slice of A.I., possibly a dash of BLADE RUNNER, and just enough uniqueness of it’s own to be something special. It’s influences aside, this is something you may want to seek out next time you are looking for something new at your comic shop. Science Fiction rules!