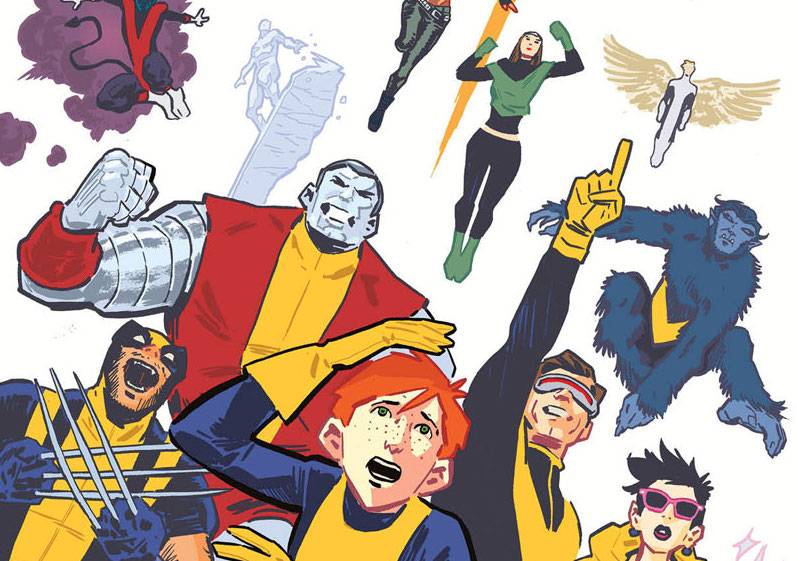 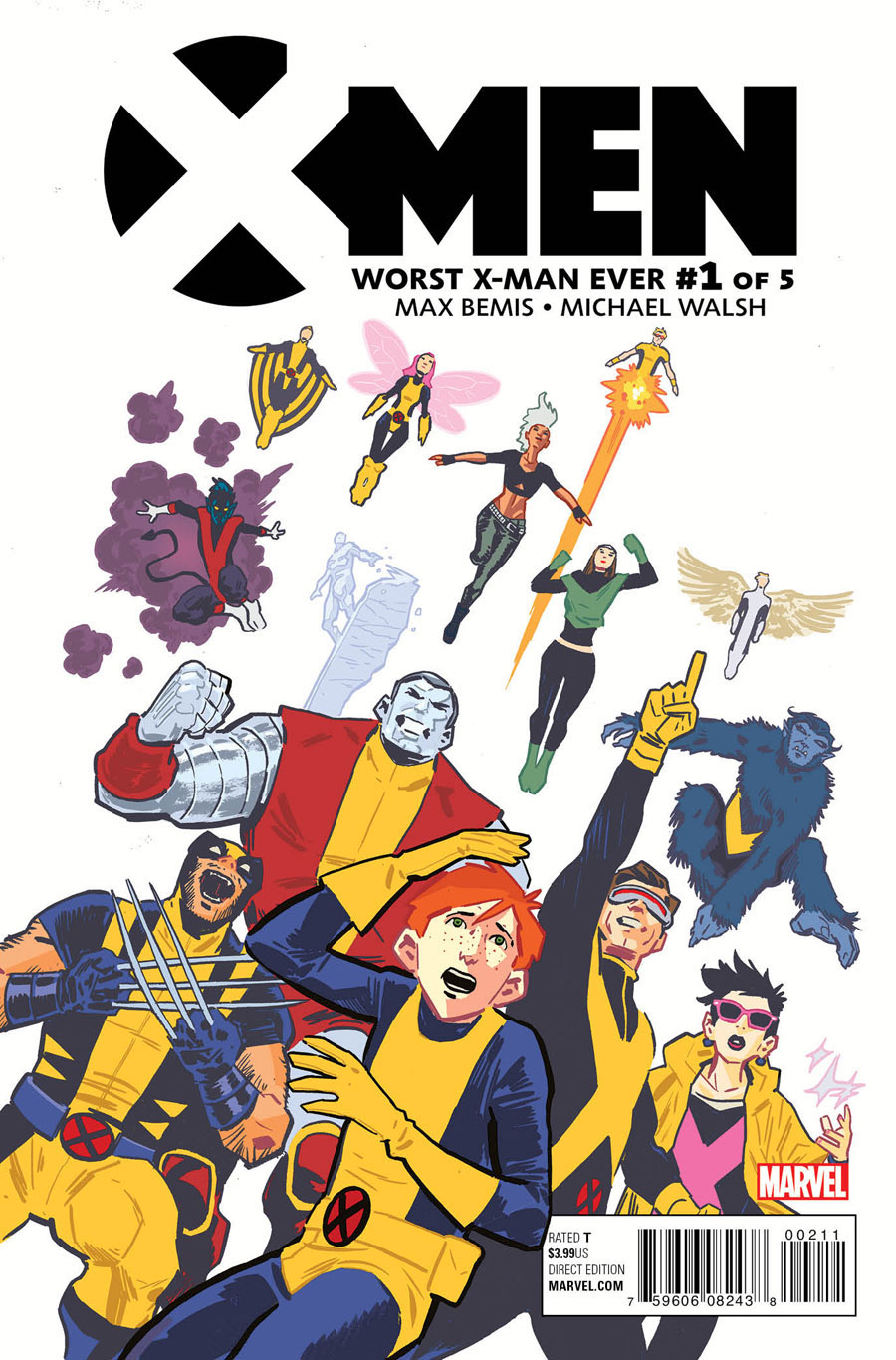 Pay close attention X-Men fans because writer Max Bemis’ WORST X-MAN EVER is the real deal. This 5-part mini-series doesn’t really take place in any particular timeline so fans can just jump right in. Young mutant enthusiast Bailey Hoskins just found out he is a mutant! Dream come true right!? Well, there is a catch…he has the absolute worst ability ever…he can blow up…and now over and over, but just once and then he’s dead. Talk about the short straw! What works so well in this issue is that we get an extremely likable lead who almost anyone can relate to who lives in a vet classic X-Men universe. He’s surrounded by all your favorite heroes donning their coolest costumes, he walks the halls of Xavier’s mansion during its height of enrollment, and the story is just bursting with heart. It’s very obvious this mini-series is a passion project of Bemis’ and Michael Walsh’s art is the cherry on top. Check this one out for sure people. 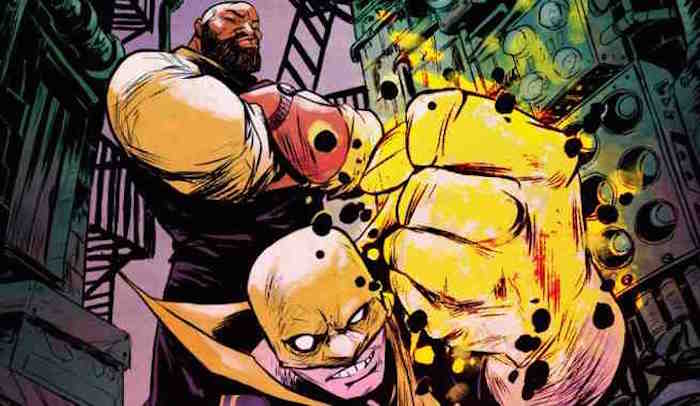 Damn! Another surprisingly fantastic #1 issue from Marvel this month. Since both Luke Cage and Iron Fist will be getting their own treatments on Netflix in the near future, it’s wise to tackle these characters in the comic world and reacquaint us with their relationship and antics. This reads like the ultimate buddy cop…err buddy hero action comedy. Walker’s writing is fast and fluid and Greene’s art is a dream come true. These two, like Luke and Iron, make one hell of a dream team. This book was a joy from start to finish and I just added another book to my pull list. 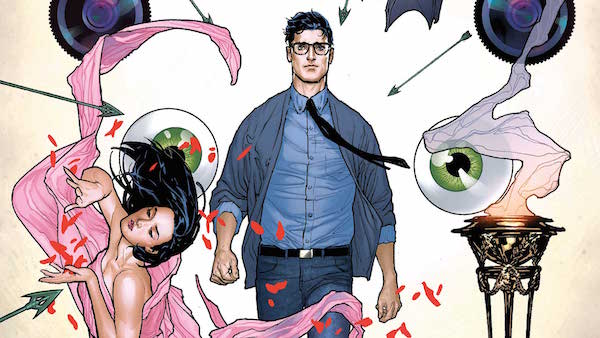 It’s very possible that each and every issue of SUPERMAN: AMERICAN ALIEN will show up on these lists. Each issue in this 7-part mini-series is something truly special. While each issue does have a loose overreaching arc, they are all so unique and different. This is due largely to a different artist tackling each issue and huge jumps in the timeline between each issue tackling different subject matter with mostly different characters each time. Artist Jae Lee really owns this issue! Trust me. It’s fresh, it’s fun, and it’s simply DC at its finest. Keep em’ coming Landis! 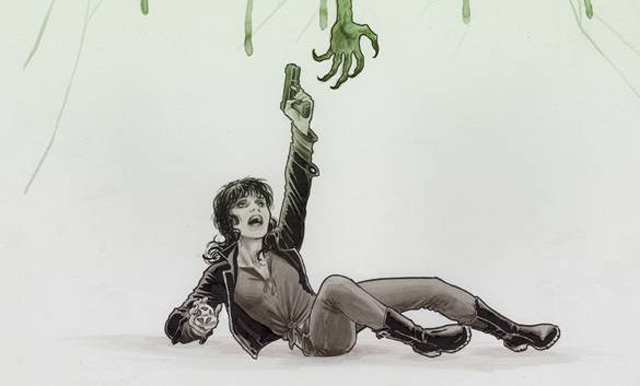 BLACK MAGICK is easily my favorite new ongoing series in recent memory, and I read a crap ton of comics. Issue #5 wraps up the first main story arc in glorious fashion giving fans exactly what they expect from this Greg Rucka and Nicola Scott team-up; an intriguing story, multilayered characters including some truly bad ass women, and art that will make you scratch your head wondering how it meets its deadline each month.  This is the real deal folks. It’s never too late to catch up. 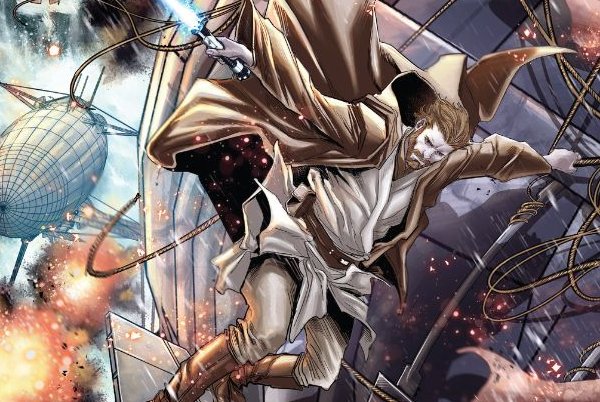 Man do I love me some Obi-Wan. I’m so glad this little 5-part mini-series exists featuring a younger Obi and his even younger padawan learner Anakin (spoiler alert….he’s Darth Vader!). Taking place just a few years after Anakin is partnered up with Obi, we get to witness the two on an action heavy mission as Anakin learns lessons about teamwork, restraint, and The Force. While the main mission is fun, there are little asides here and there showing Obi and Anakin back at the Jedi Temple and other unexpected places as the build momentum towards becoming the Legends we see in the original trilogy. This is great stuff and well worth a read for those not too butt hurt about the Prequels.