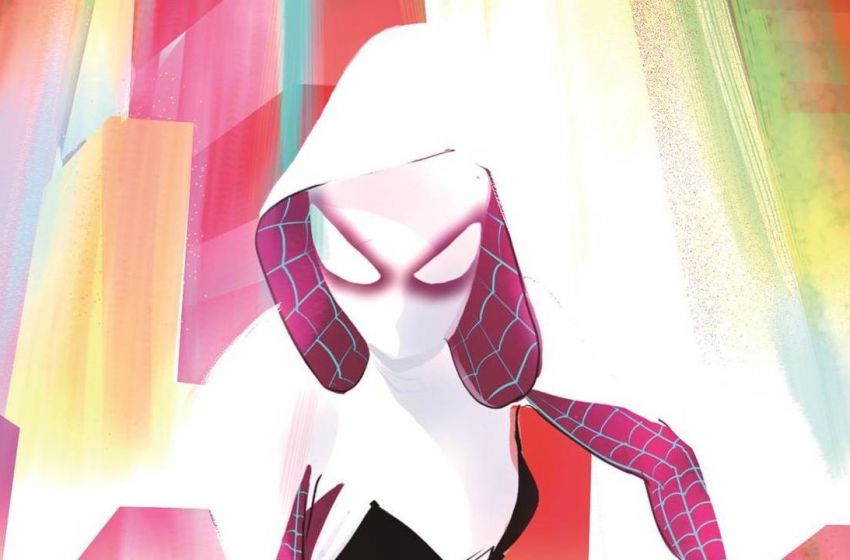 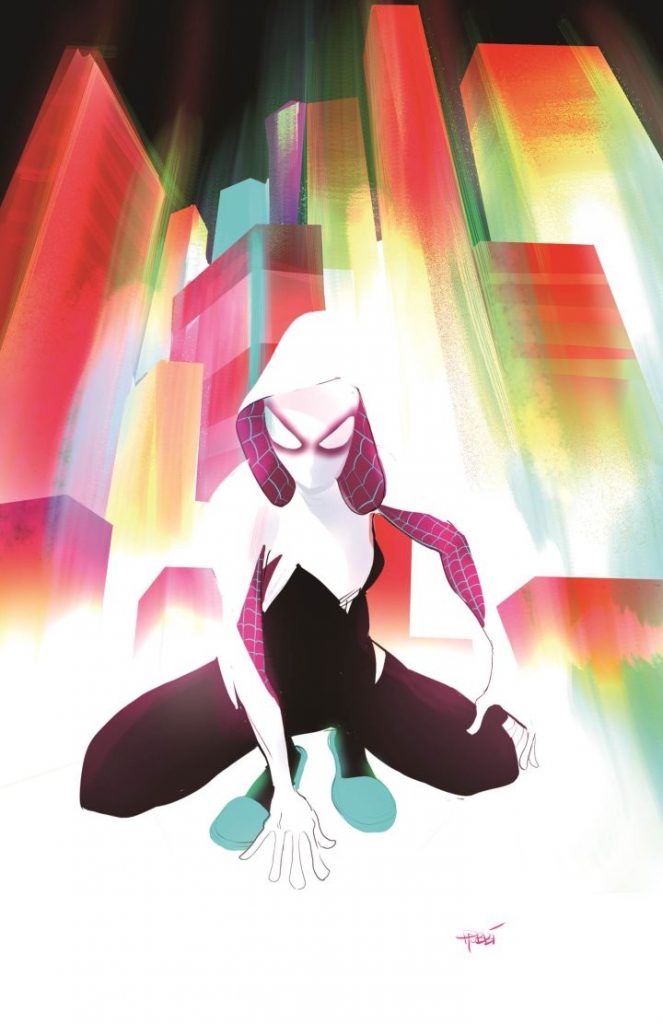 Now this is my kind of Marvel book. It’s a self contained story set in a parallel Marvel universe featuring Gwen Stacy alive and well role reversing with Peter Parker. So yeah, she got all the cool spider-abilities whilst Parker didn’t quite make it. It’s a pretty interesting formula and just works so damn well here. SPIDER-GWEN may be a book you would pass up upon first glance, but I assure you this is a wonderfully written and illustrated tale of what could have been. Think of it as a polished and elongated “What If?” title. And again, the art here by Rodriguez is a homer and really gives this book a fun, colorful, and creative identity that compliments the equally awesome story. Give it a shot and then thank me later. 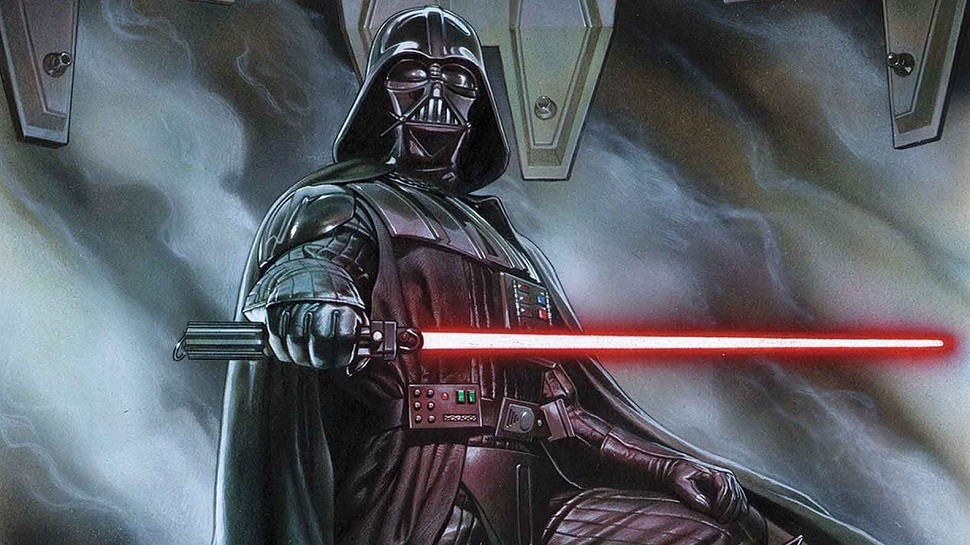 After the huge success of last month’s ongoing STAR WARS series, Marvel has done it again with DARTH VADER #1 and #2 that hit shelves this month. It is extremely evident that Marvel want to do this whole expanded universe right this time. While STAR WARS focuses on our rebel heroes, DARTH VADER takes a turn to the dark side where we get to see our favorite Sith Lord in action doing all the bad things that he does. Classic characters pop up all over the place here, and we are treated to some mesmerizing artwork by Larroca that wonderfully captures the spirit go the universe. Dammit Marvel, you just added 2 new ongoing series’ to my weekly pull list. I don’t care what kind of STAR WARS fan you are, there is a lot to be enjoyed here in this book. 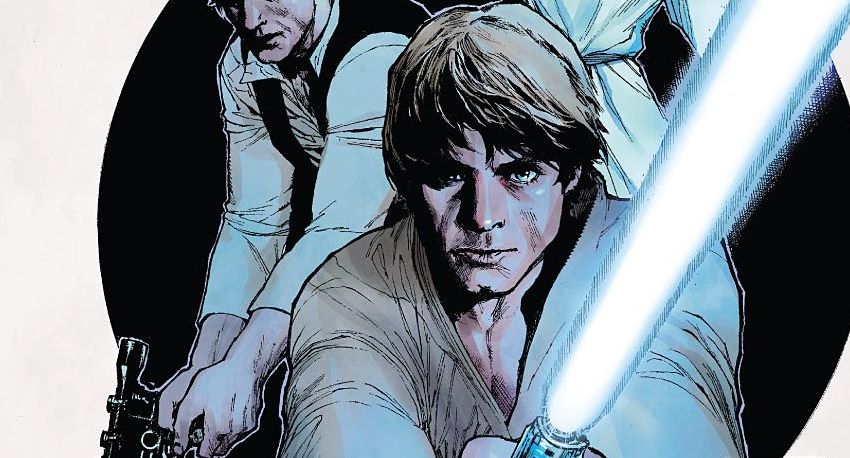 Alright, so I’m a fanboy, but there is no denying how wonderful STAR WARS #2 was alright. Building upon the greatest of the first issue, we have some wonderfully epic encounters between characters, some vicious action sequences, and all the charm you’ve come to expect from this galaxy far far away. This issue proved that we have a great ongoing series to look forward to every month. My only concern is that the action will take too much of the center stage rather than the characters and their story. Otherwise, this is a very fun read and anyone not on the bandwagon yet needs to hop on! A nice compliment to the DARTH VADER book released this month as well.

With all the hubbub surrounding AMC’s THE WALKING people forget that there is a vastly superior story being told within the pages of the original source material of the same name. This latest issue hit a sweet spot with me and furthered a story centering around Carl and a new mysterious visitor in their current camp. Needless to say, there are some very interesting things happening in this book and it should not be dismissed. It’s also worth noting that AMC’s show and this book are very different beasts at this point in time and neither is very similar to the other is terms of story and direction. They both take their own path and offer very different, yet familiar, stories. My best advice is to not just watch the show. 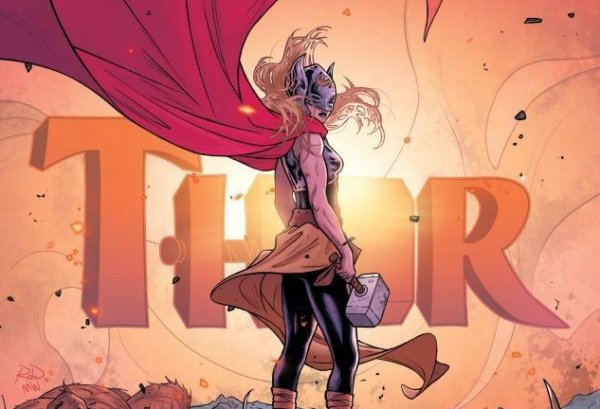 Marvel is really giving props to its female characters lately offering us some amazingly wonderful titles in the for of SPIDER-GWEN, MRS. MARVEL, SHE-HULK, and the newest iteration of THOR just to name a few. Yes, Thor is a lady at the moment and I could not be enjoying this epic ongoing series any more. Sure the lead is still shrouded in mystery, but that makes things pretty fun and I am highly anticipating the final reveal as to who this new Thor actually is and how she will fit into the bigger picture. Do yourself a favor and give female Thor a shot, you may be surprised just how good this book is.