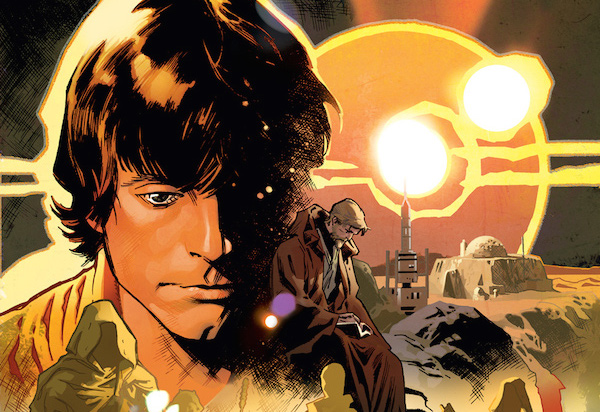 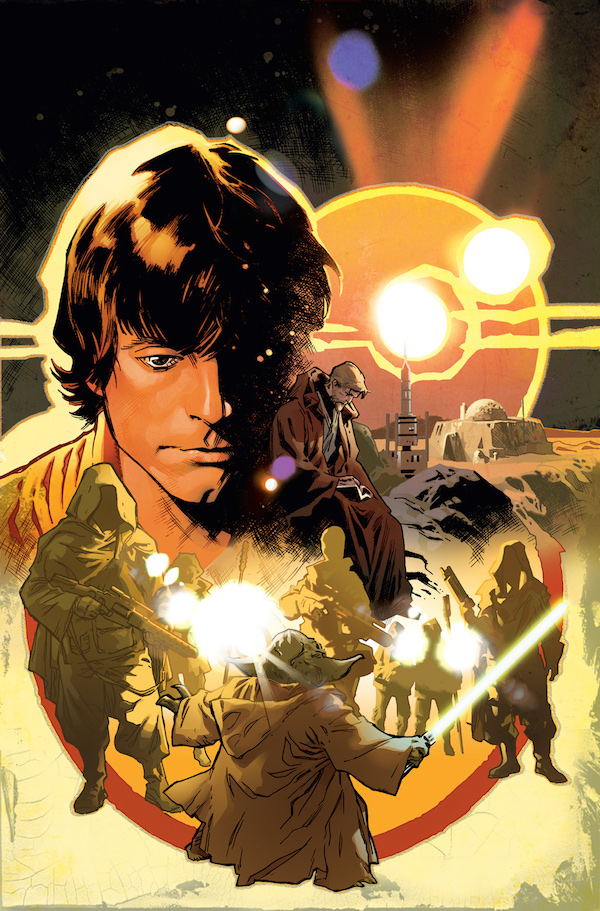 There’s no doubt Jason Aaron’s STAR WARS is an amazing comic book. Some would argue that the ongoing series is the best STAR WARS comic so far since the canon reset after Disney gained the rights. And while the main story set just after the events of A NEW HOPE is pretty great, the one-shot Obi-Wan spin-off issues are far greater. Issue #26 takes a break from the main storyline and strays to a distant time just before THE PHANTOM MENACE. And it stars none other than Master Yoda. Instead of just being a one-off, issue #26 is the start of a new arc so we will reading about Yoda and his pre prequel adventure for a few months to come. Highly recommended. 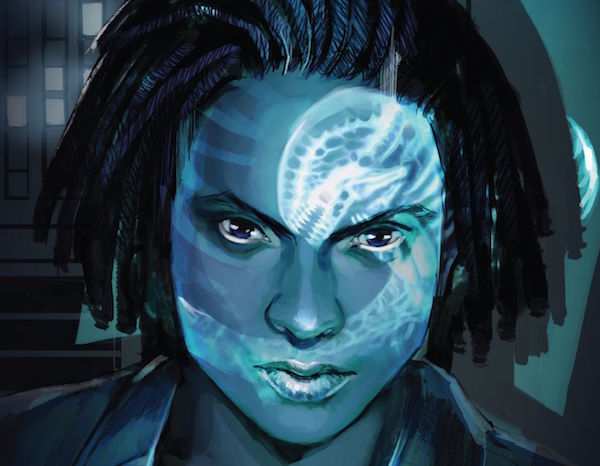 I adore the ALIENS universe and am always hungry for something new. I dig the original 4 films, I dig the two AvP spin-offs, and I even I dig PROMETHEUS more than most people. And let me tell you, this new ongoing series from writer Brian Wood is the real deal. He not only captures the mood and atmosphere of the original films, but he expands upon it crafting an interesting adventure with some pretty dynamic characters. Check out this book as we await ALIEN COVENANT later this year. 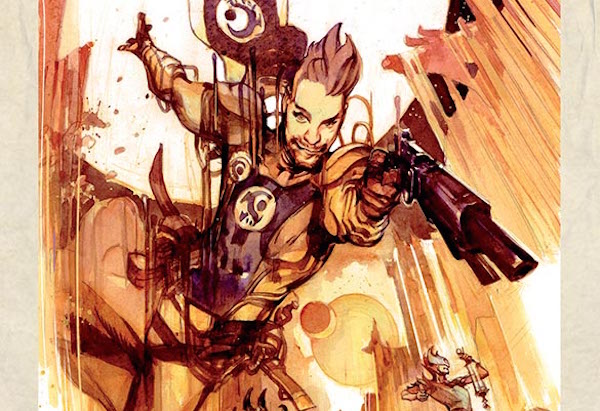 I almost don’t want the next comic written by Rick Remender to be good. I feel like I recommend his stuff way too often. Ok, so I don’t wish that, but hot damn this man is a machine. DEADLY CLASS, TOKYO GHOST, LOW, BLACK SCIENCE, and not this! Yes friends, SEVEN TO ETERNITY is a completely amazing book. It takes you to a deeply complex world full of magic and intrigue that would have you flipping the page at light speed if it weren’t for the equally amazing art from Jerome Opena. We’re only 4 issues deep and I’m sold! Get in on this people! 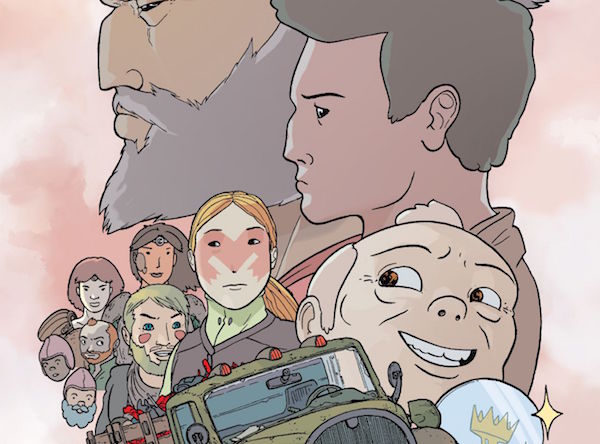 MOTRO is a pretty amazing new book that is most likely not on your radar but definitely should be. Writer and artist Ulises Farinas has crafted a fun new universe to explore filled with interesting characters and unpredictable adventures. Issue #2 felt a little less Mad Maxy and is now settling into its own identity. I’m not 100% sure what’s going on just yet, but I know I love it. I’m really connecting with this weird world and its inhabitants. And the end of this issue proves this isn’t your typical unfraid to explore new ideas take the reader to places unimagined. Fun, Creative. Epic. 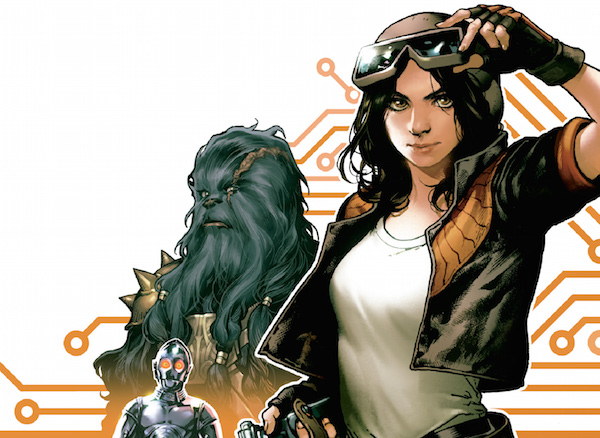 So this is interesting. A STAR WARS ongoing series based on a character only ever seen within the pages of a STAR WARS comic. Interesting. Our main heroine Doctor Aphra is a pretty great lead with some dark ties to Darth Vader. She’s accompanied by some truly awesome characters in the form of a pair of homicidal robots and an extremely violent Wookie. And what I appreciate most about this book is how it expands the STAR WARS universe a bit traveling to corners we may no usually see in the films. We’re only 2 issues deep here so jump on before you get left behind!