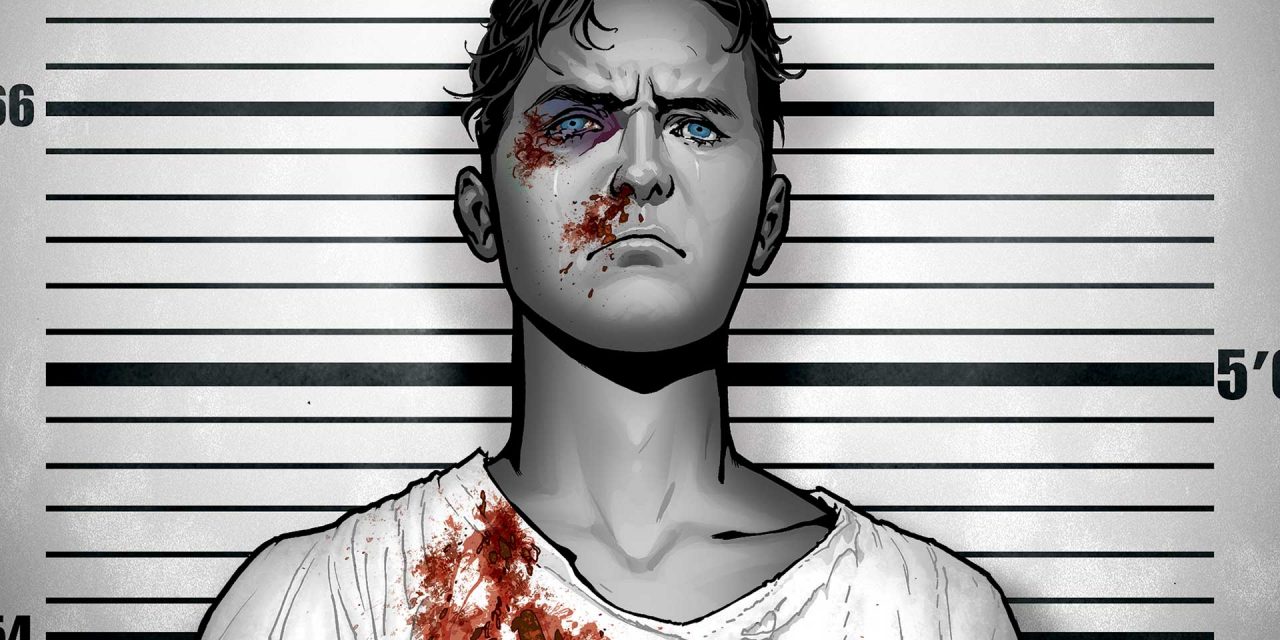 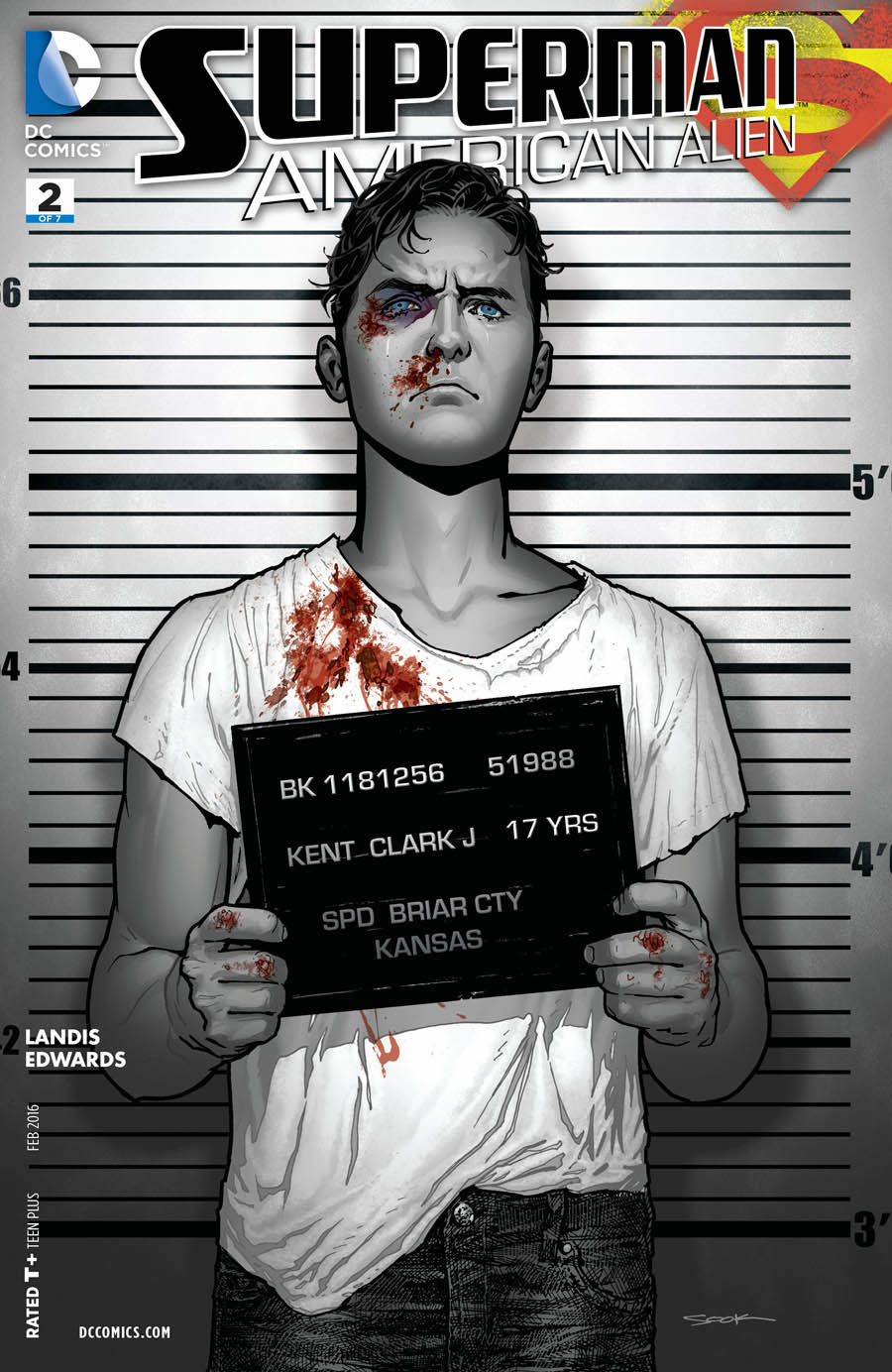 Superman has been around for a long ass time. There have been billions of stories told over the years seemingly covering just about every angle possible. And now, somehow, writer Max Landis has discovered a way to may it all feel fresh and new. Quite a feat if you ask me. The genius is putting the microscope in-between the cracks of Clark’s life telling stories that happened while he’s not saving the universe or romping around with his costume covered super friends. Issue #2 was just as great as the first. This time we get a 17 year old Clark hanging with his pals, stopping some crime, getting mixed up with the law, and learning some life lessons in the process. This is a must-read mini series people. 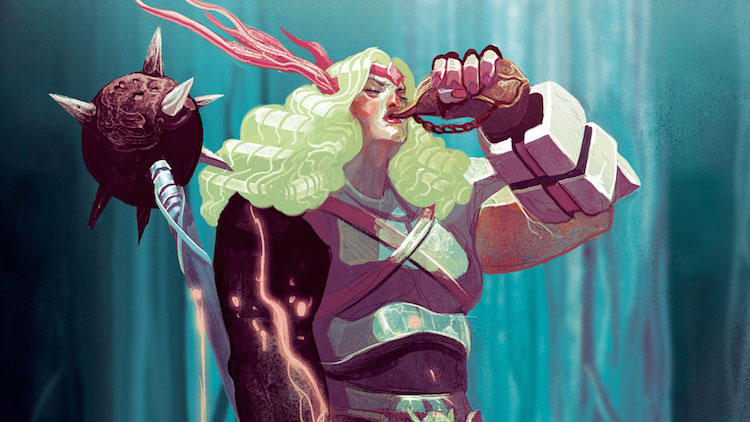 Holy crap I’m glad WEIRDWORLD survived the mess we will refer to as SECRET WARS. Jason Aaron’s original 5-part mini-series was the best thing to come out of SECRET WARS for damn sure and now writer Sam Humphries takes over and it’s just as good as ever. The biggest reason it’s still so amazing is by having artist Mike Del Mundo return. His work on WEIRDWORLD is legendary and is a perfect fit for is unique style. This time around we follow a young woman named Becca who has been thrust into this…umm…weird…world. Magic, sorcery, mystical creatures, wizards, fantastical weapons, and convertibles!? Just read this book. It’s amazing in all the right ways. 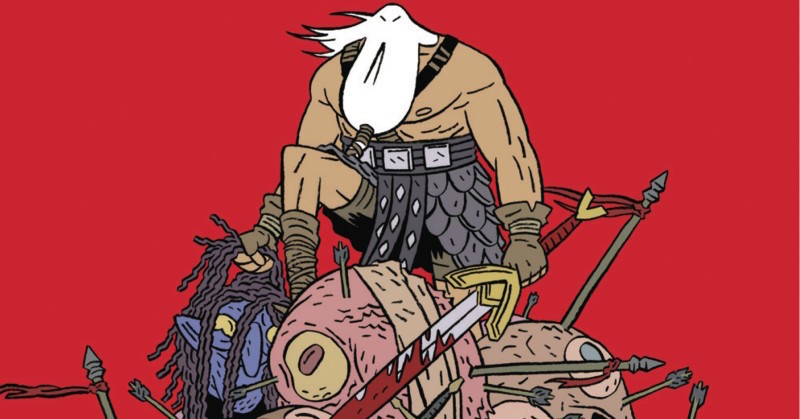 Book 2 (of 4) of writer/artist Andrew MacLean’s quarterly comic continues to shine. The adventures of Norgal and the severed head of Agatha Blue Witch is something special. The images tell just as grand a story as the text and dialogue here as we travel to new lands, slay new beasts, meets new and powerful foes, and basically watch Norgal kick all kinds of ass all the time. HEAD LOPPER is an instant classic for fantasy fans and is easily one of the coolest books on shelves these days. Can’t wait to see what kinds of heads get lopped in the next issue! 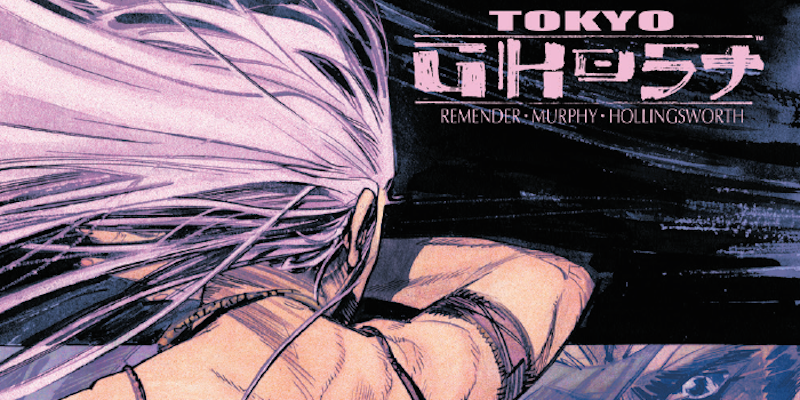 This books is epic as hell and mixes all the right kinds of genres together to create an entertaining and unique book that should not be missed. So far, issue #4 has been the sweet spot for the series. There’s passionate romance, insanely epic action, some evil ass villains, heartbreaking moments, and some big twists in the story. And Sean Murphy continues to deliver some of his best work yet displaying beautiful vistas juxtaposed with savage carnage. I’ve said it before and I’ll say it again…Remender and Murphy is a comic book dream team. 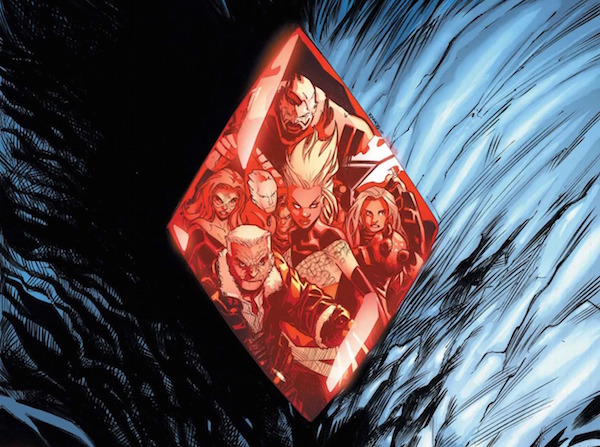 Ok, this book kind of sucks. A love/hate relationship if you will. So why the hell is it on my list you ask!? Well, it’s complicated. I admit I’m an X-Men fanboy and may be a bit bias here, but this books feels classic and hits a lot of the right notes with me. Now I am an open Cyclops enthusiast and the current X-books are treating him like utter shit. It’s bad. But in true Marvel form, the deck has been reshuffled and I kinda like this new team. Storm, Iceman, Magick, Colossus, Cerebra (in Sentinel body), Nightcrawler, young Jean Grey, and Old Man Logan. That’s a fun ass lineup really only missing Cyclops to reach perfection. So no matter how much I want this book to be different, I am oddly drawn to it and actually having some fun with it. And I imagine it would be even better if you don’t like Cyclops. 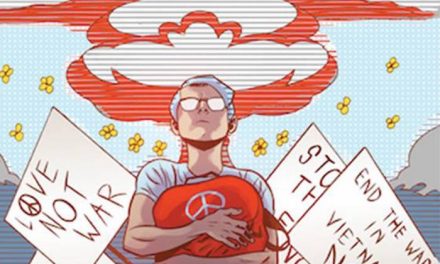 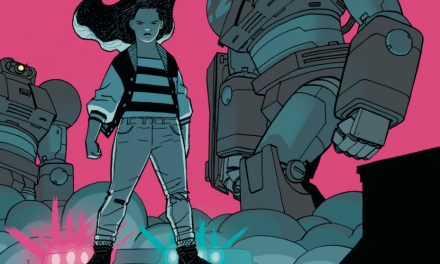 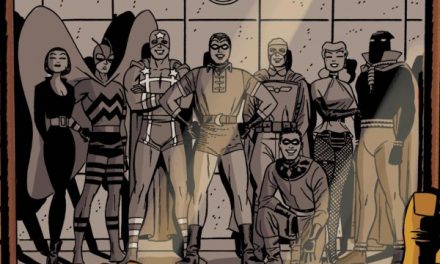 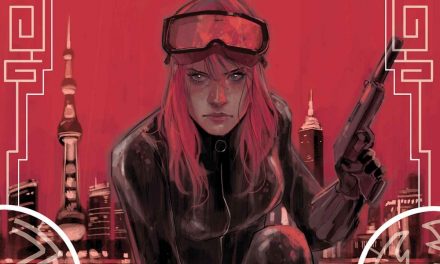