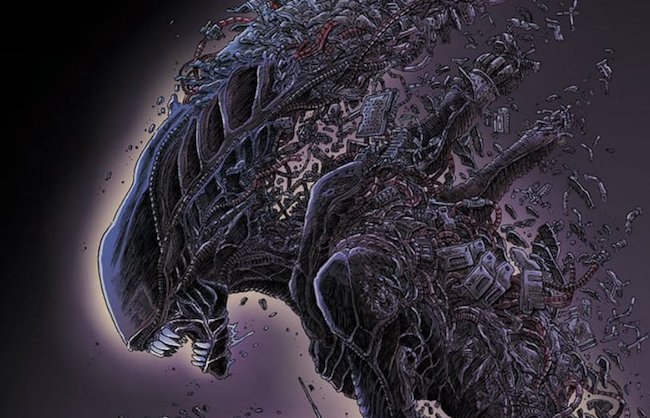 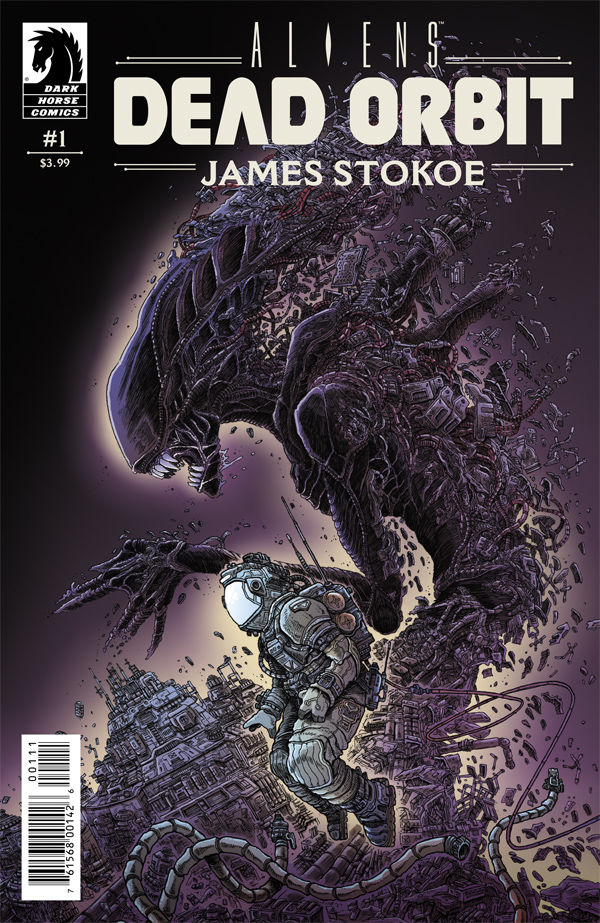 With the release of ALIEN: COVENANT this month, Dark Horse is wise to release a brand new ALIENS comic. ALIENS: DEAD ORBIT is a 4-part mini-series from writer/artist James Stokoe. I dare anyone to look at that cover and/or flip through this book and not purchase this. Stokoe’s art is absolutely gorgeous and each panel is crafted with tons of nostalgic love and care. While I’m not too sure where the overall story is headed, this first issue hit all the right notes offering a nostalgic and action-packed start to what is sure to be a fun ride. 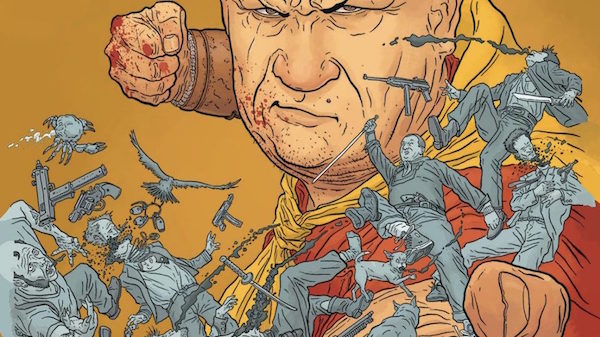 Artist Geof Darrow is hands-down my favorite comic book artist to date. I could spend hours swimming in his illustrations. His work within this premiere issue is simply astonishing. THE SHAOLIN COWBOY has been kicking ass off and on for many many years and any time Darrow revisits this character I pay close attention. Do yourself a favor, get the 2 collected volumes of the previous SHAOLIN COWBOY stories and then dive head-first into this new adventure. Highly recommended. 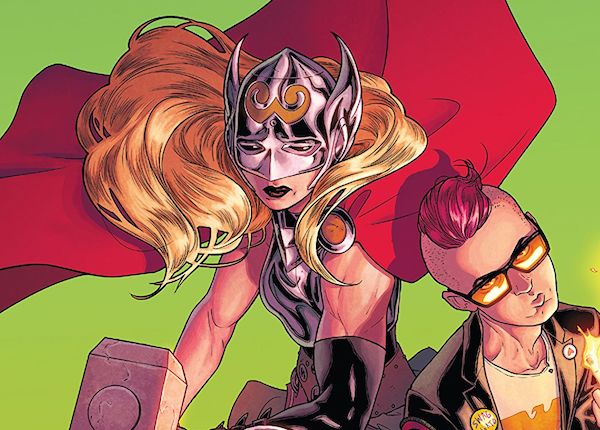 I often praise writer Jason Aaron and his superior work on both DOCTOR STRANGE and THE MIGHTY THOR. The man is a powerhouse writer delivering some of the most fun stories on comic shelves these days. And when he’s partnered with artist Russell Dauterman, they are an unstoppable force! The famous Pheonix Force is pestering the Marvel universe these days and it’s up to The Mighty Thor to put a stop the the shenanigans. This issue is hands-down the best of the series so far and I am eagerly awaiting next month’s issue after the insane events I just read. This book is so good friends. Give it a shot. 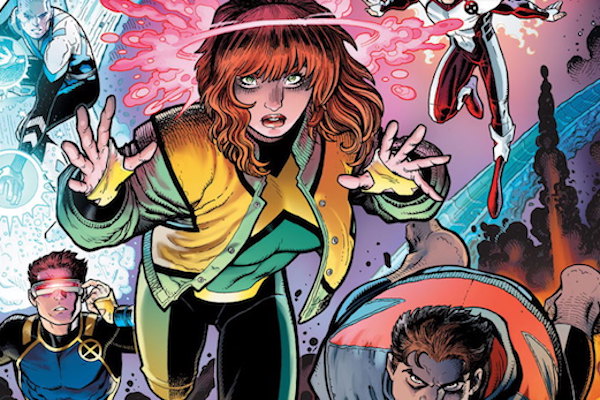 The X-MEN comics have been pretty damn ho-hum ever since the events of Marvel’s SECRET WARS event. The X-books have struggled to reclaim their former glory, but Marvel is giving it the old college try with their new books X-MEN GOLD and X-MEN BLUE. GOLD was pretty underwhelming, but BLUE was actually quite fun. It stars the time-displaced original X-Men as they struggle to find their way in current times. While I’m not a huge fan of the concept of the original team being stuck here in our time, this issue did offer up a lot of fun and reminded my why I love X-books so much. It will take a lot more to convince me that everything is ok in X-land, but this is a good start. 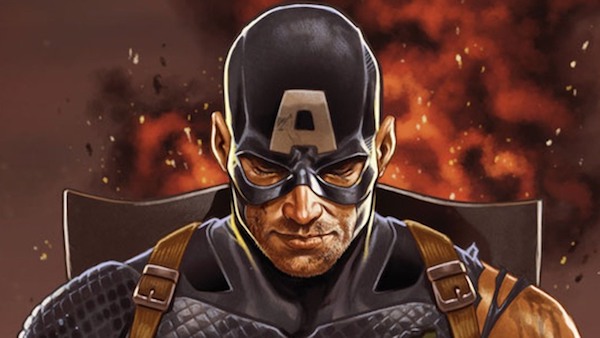 Old Captain America sure has been making a lot of headlines ever since it was revealed he has secretly been working for Hydra all along. Controversial! Marvel’s latest event-series aims to explore Captain America’s choices and motives as he shakes up the entire Marvel Universe in the process. One thing is for sure, the events in this books will likely change the Marvel landscape for years to come. Issue #0 was a big issue that has some fun reveals and set up what looks to be one hell of a ride. Hail Hydra! Or don’t.