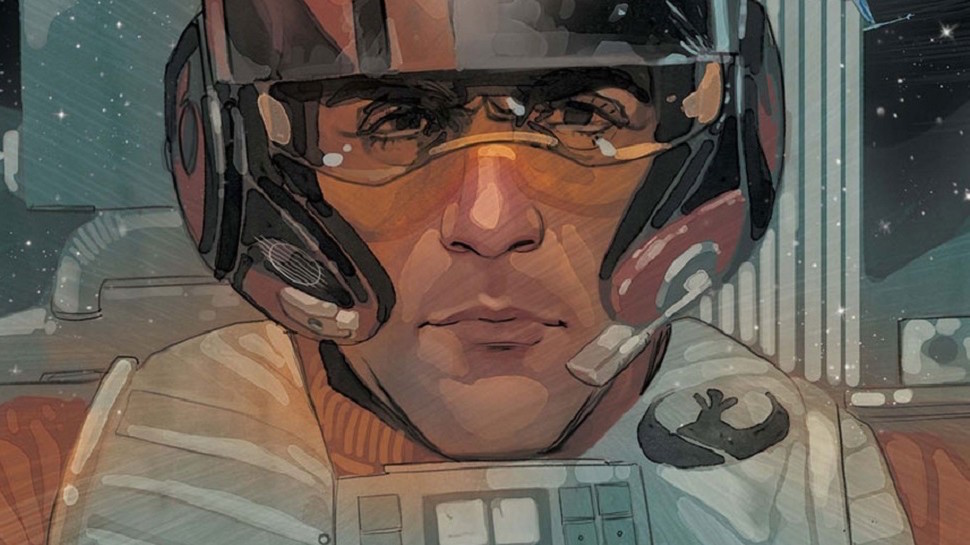 I say it all the time and I will say it again…Marvel is absolutely kicking ass with their new STAR WARS comics. Seriously, I’ve read every single once since the new canon kicked in and they are all great. And that trend continues with the newest ongoing series POE DAMERON that takes place in close proximity to the opening of THE FORCE AWAKENS. Charles Soule has crafted a clear and engaging story in this premiere issue that sheds light on Poe’s mission at the beginning of episode VII, we learn a bit more about the mysterious Lor San Tekka, and some peripheral characters in the film take center stage heightening their appearance in the movie. Noto’s art is absolutely stunning bringing this story to life. I hope he stays on for a long time. And did I mention BB-8!? Pick this one up folks, it’s fantastic in all the right ways. 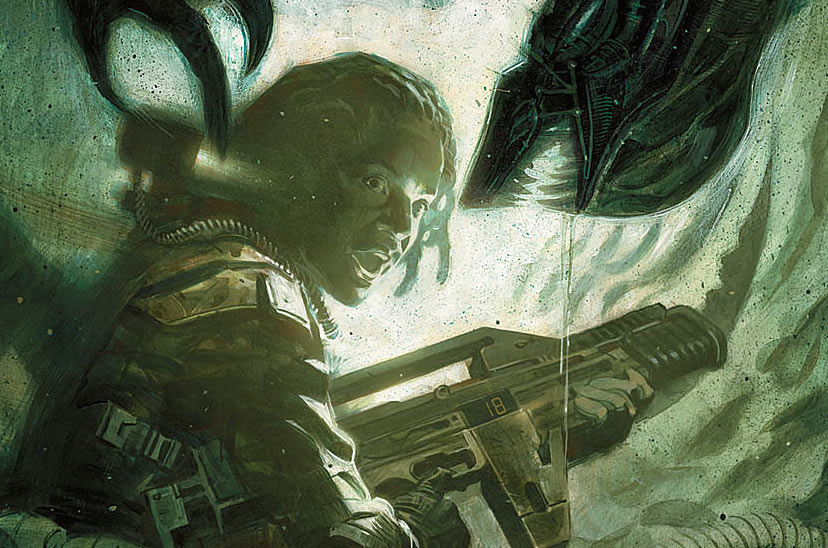 Why didn’t anyone like PROMETHEUS!? It was so amazing! Bah, that’s not relevant here, but I just had to get it off my chest. Haters…Well, for those that want their ALIENS within the timeframe of the original 2 films, you’re in luck. DEFIANCE is a new series set in your favorite time, and it feels extremely nostalgic in all the right ways. The new female lead Zula Hendricks is just the kind of bad ass you would imagine in this universe, we visit a classic derelict ship, we get a cameo from Amanda Ripley tying this book not only to the movies but the recent video game as well, and we are also treated to some sweet Xenomorph action! This book has everything your PROMETHEUS hating ass wants and then some! Bring it on Dark Horse, this new series rules! 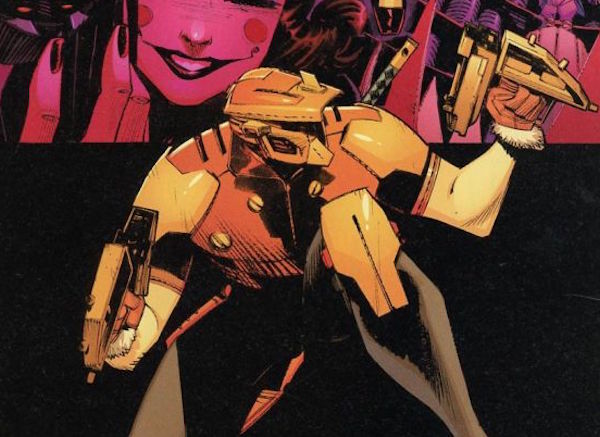 Anything Rick Remender writes for Image is pretty fucking amazing. Anything Sean Murphy draws for anything is fucking amazing. Do the math. They are a match made in heaven and TOKYO GHOST is their baby. If you didn’t check out the fist arc (issues #1-5) in this series, go get the damn takes paperback already and then we can talk. After a brief hiatus the series is back in full force with a brand new arc. Revisiting this twisted universe that is saturated in reality TV, hyper violence, and mechanical monstrosities was a complete joy. We also get a deeper meaning into what the “Tokyo Ghost” actually is and it’s so awesome! So good. This series is just so good. 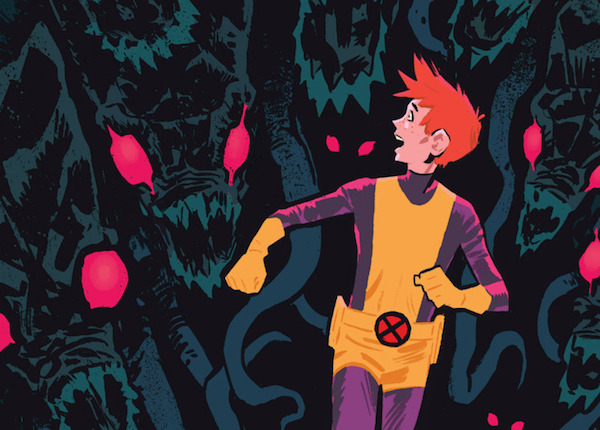 Writer Max Bemis continues to give us the best X-Man story that is currently on shelves. Too bad it will only last 5 issues. Bummer. The genius thing about this book is that it’s set in an unspecified, but highly classic, X-Man universe where all is right with the world. The characters are in classic costumes sporting their most iconic personalities, the good guys are good and the bad guys are bad, and our little hero who has the worst damn power ever is as likable as ever and actually someone I hope will stick around. But since his power is to explode just once, I’m thinking he may not make it. Can’t Forge figure this one out? Isn’t that his power? Come on Forge, save Bailey Hoskins. 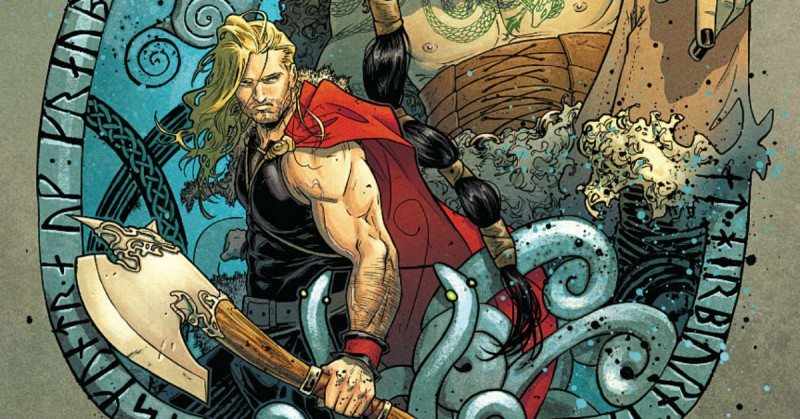 THE MIGHTY THOR is a freaking awesome book. It is so dense in character, history, and lore that it reads like an epic poem at times. The amazingly talented artist Russell Dauterman takes a back seat to pave way for some classic backstory drawn by Rafa Garres. While a jarring shift at first, I think Garres’ art serves well for this particular backstory. And you gan bet your hammer wielding ass anything Jason Aaron touches is gold. While the new female Thor is quite interesting, it’s good to see our classic hero back in action. I think there are really big things in store for male Thor in the coming months. Stay tuned and get caught up with this series as soon as possible. 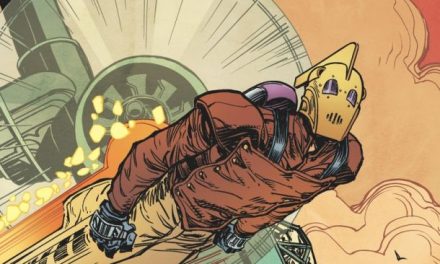 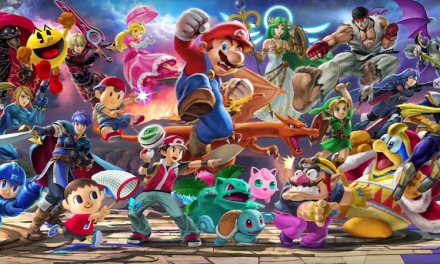 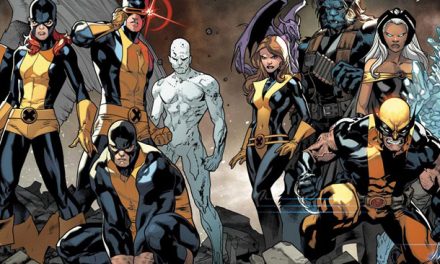 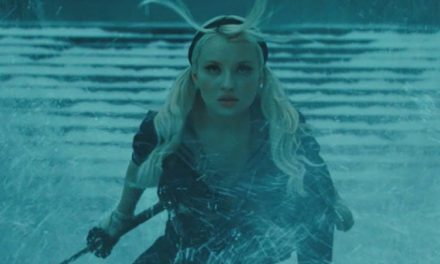