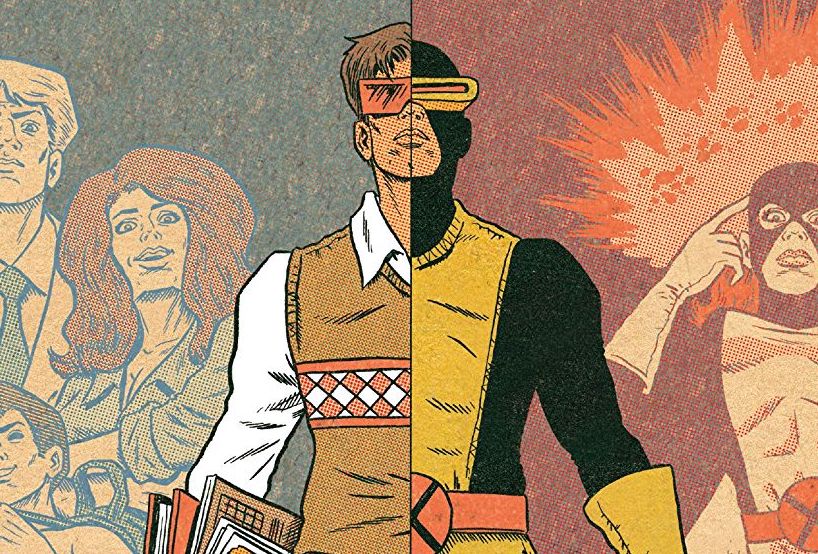 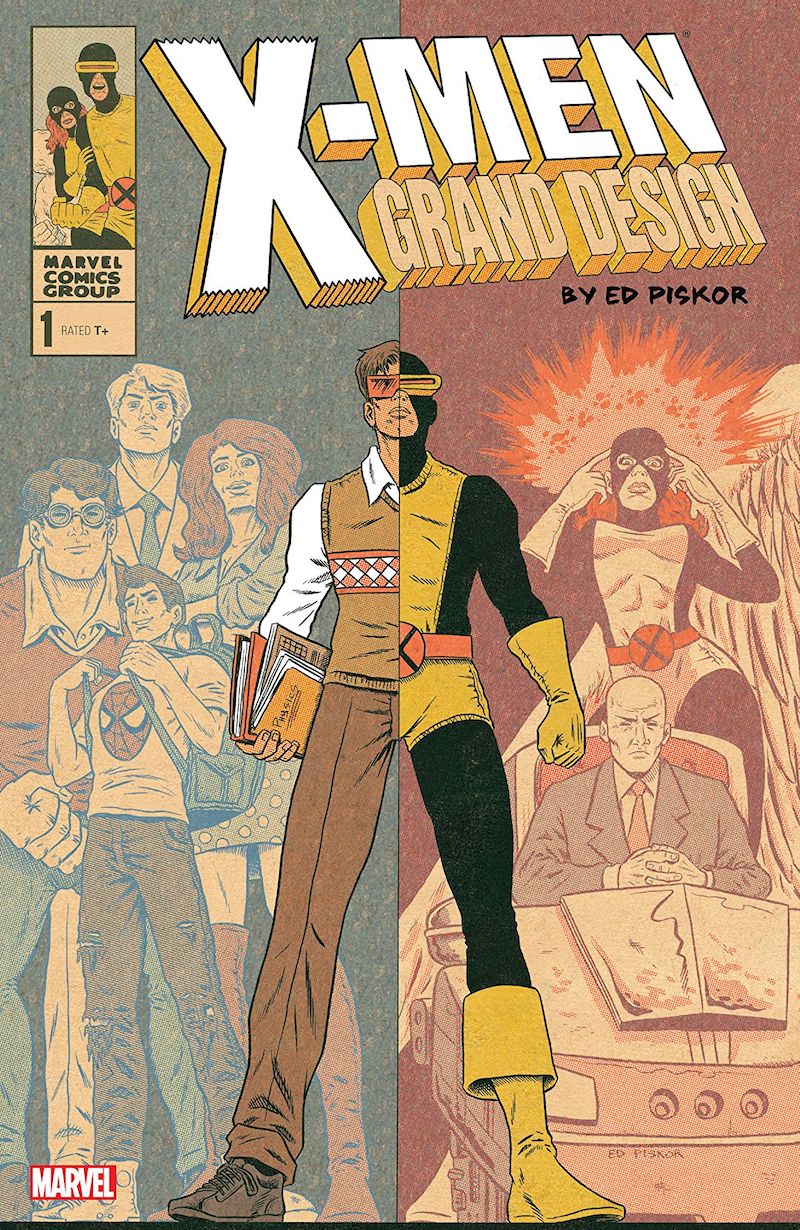 X-MEN fans can breath a sigh of relief. We actually have an X-book we can look forward to. If there’s one thing the X-MEN comics need right now it’s a feeling of fun and nostalgia. Enter Ed Piskor’s GRAND DESIGN, a stylized retelling (re-imagining) of the X-Men’s dense history. This premier issue chronicles the early day of the young original X-men team members as they battle evildoers including their arch nemesis Magneto. And come on, just look at that cover art. Get this book. 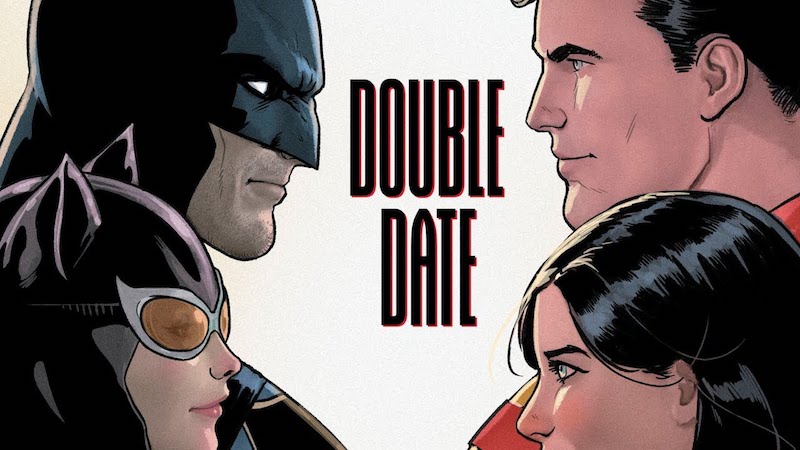 There are way too many Batman books on shelves today. If I just walked into a comic shop for the first time in years the choices would be overwhelming. If I could lead your eyeballs to just one Bat-book, it would easily be writer Tom King’s BATMAN. Last month’s annual issue was one of the best comics I’ve read in years, and this issue ranks way up there as well. Batman and Cat Woman go on a double date with Superman and Lois Lane. Need I say more? 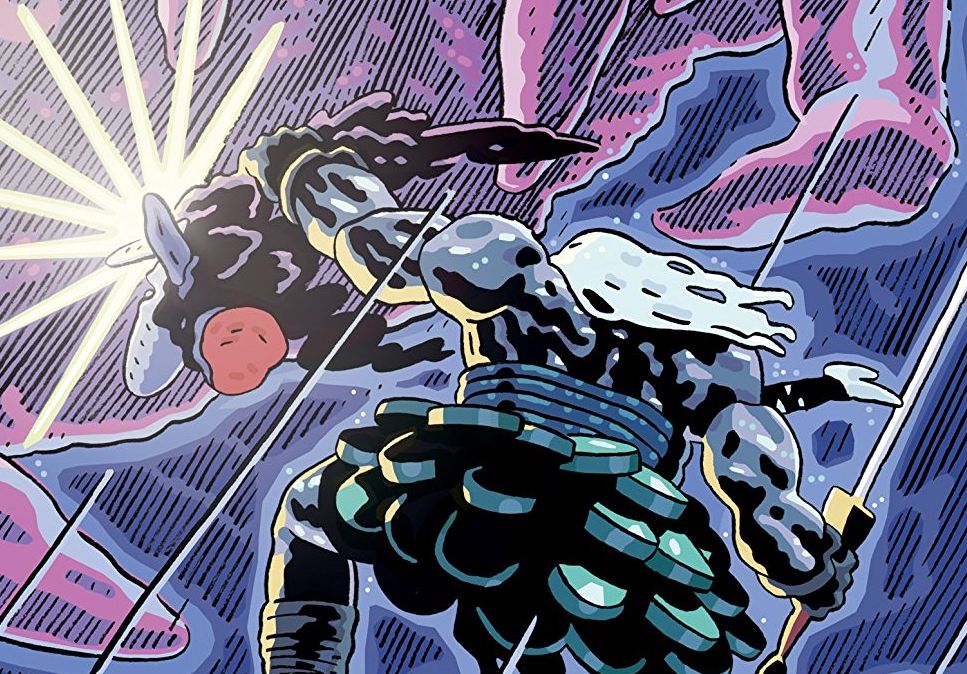 I can’t believe we’ve come to the end of another HEAD LOPPER story arc. 2 years already? writer/artist Andrew Maclean has a masterpiece on his hands here and I’ve been enjoying this book immensely. Can this be an animated TV show or movie already? It begs to be made! 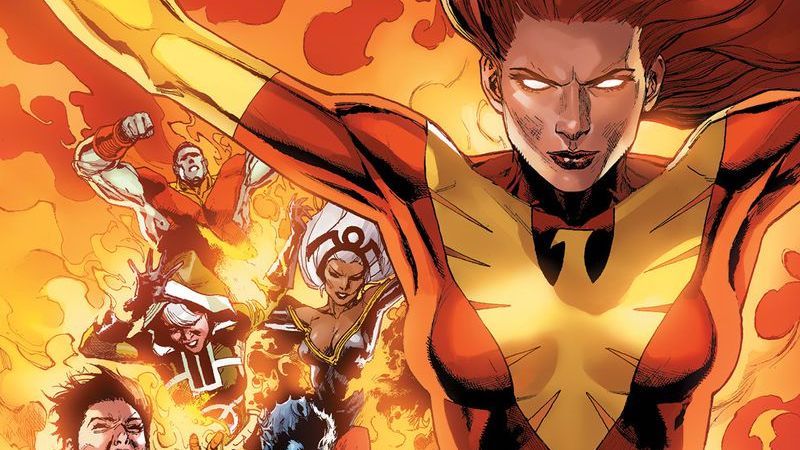 It’s common knowledge that no X-Man or X-Woman is dead forever. Jean Grey has been dead for a very long time and the Marvel universe has had a lot of changes whilst she’s been gone. It’s an interesting time to bring her back and this #1 issue definitely peaked my interest. There is a lot of mystery wrapped up in this issue that has me curious what’s going to happen next. Two X-books on one list. I like it. 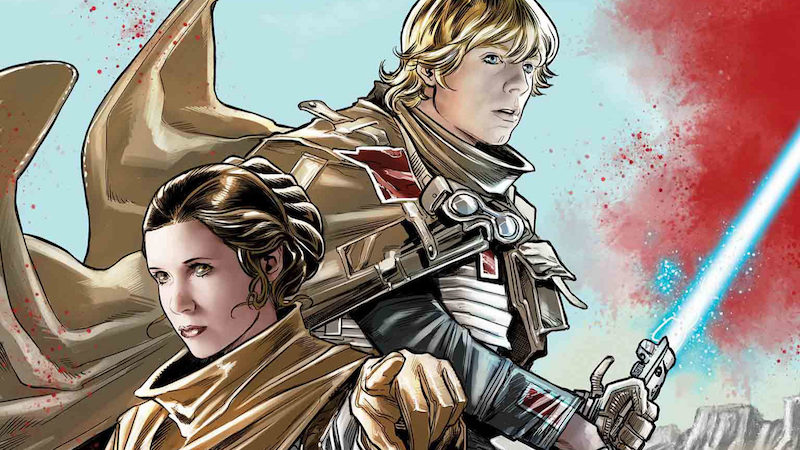 What would a monthly comic book picks list be without a STAR WARS book? Marvel continues to kick ass with these books and this month we got a cool little one-shot. This issue explores that weird planet featured in THE LAST JEDI full of salt and weird little crystal foxes. Marvel has ongoing books, mini-series event books, and tight little one-shots such as this. THE STORMS OF CRAIT was a nice way to connect younger versions of Luke and Leia to their older selves in THE LAST JEDI. Good read.