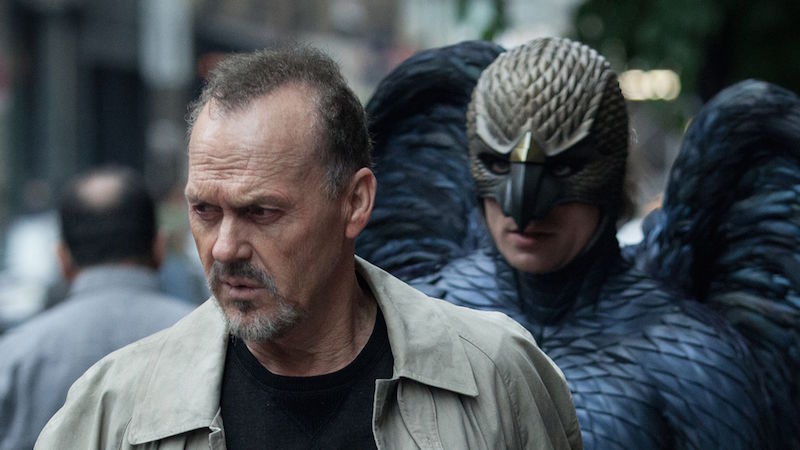 5. Guardians of the Galaxy

Honorable mentions (Those movies that just missed out on the top 10) : Snowpiercer, The BoxTrolls, and How to Train Your Dragon 2.

I always find it hard to come up with a top 10 movies of the year, usually because I haven’t finished seeing everything yet. With movies like NIGHTCRAWLER, WILD, and THE THEORY OF EVERYTHING still on my ‘to see’ list, I feel it’s a bit presumptuous to claim that I can make an informed decision as to what the best movies of 2014 are. However, as it would be illogical to do a top ten list in June, which is probably when I will get around to seeing all of these movies, I will simply have to compose a list based on my own experiences, and encourage all you readers to comment with movies that would make your list but didn’t make mine.

2014 was a very odd year for movies.  While there were plenty of entertaining popcorn movies, there weren’t nearly as many movies that blew my hair back as there were the last couple of years. I think one of the reasons for this is that the theatrical release environment is somewhat less welcoming than it used to be. With several studios having had 9 figure box office bombs in recent memory, they are being much more guarded about which films they will actually spend the advertising revenue to push.  I was hoping that this change would lead to a resurgence in mid to low budget movies getting big screen releases, but unfortunately that does not seem to be the trend yet. With any luck, this shift will happen in 2015 and we’ll get some much needed fresh blood in the film industry.  While there were great movies spread throughout the year, I’ve most enjoyed the fall awards bait films which have been fantastic and given me plenty to talk and rave about over the last couple of months.  I can only hope we can get this caliber of films in theaters year round in the future.