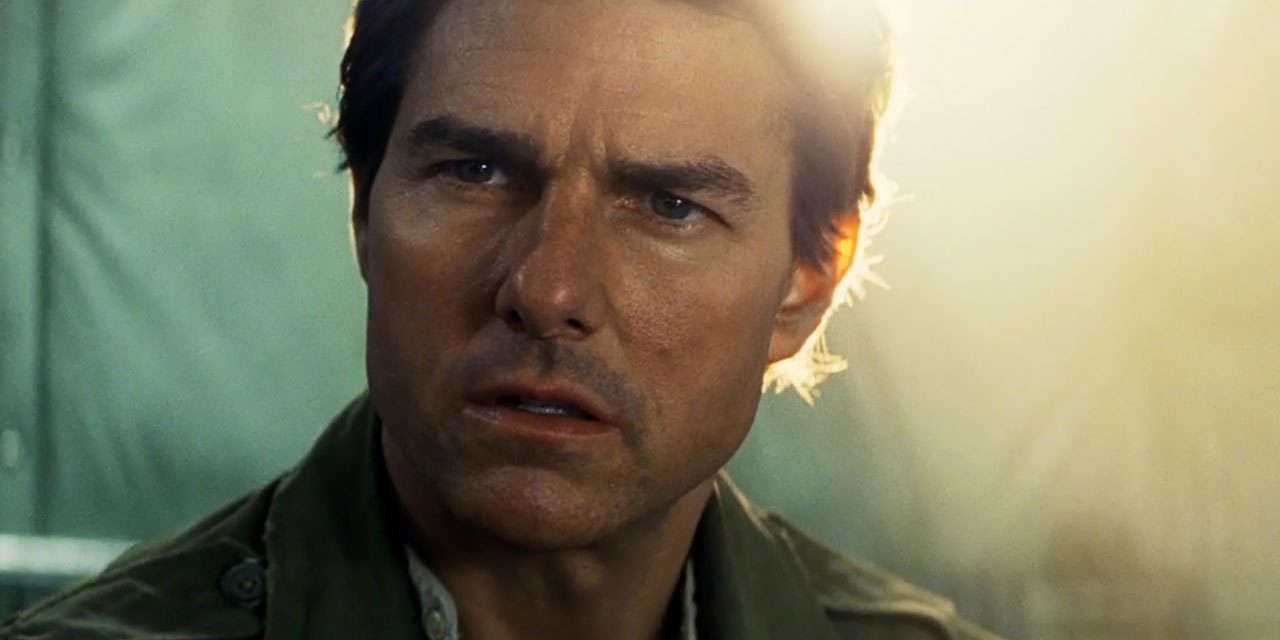 I may be in the minority here, but I don’t really care. I love Tom Cruise. I love Stephen Sommers’ THE MUMMY (1999) starring Brendan Fraser. If you didn’t stop reading after that, thank you.

If you can’t imagine yet, I’ll just tell you…this movie looks pretty damn amazing to me. Besides being a sucker for Cruise, I adore the mummy as a movie monster. Yes, I think the mummy is the most overlooked movie monster and I like mummies way more than zombies, vampires, werewolves, and Frankenstein’s monster. Sure they are all cool, but the mummy is the coolest. By far. Ancient evil resurrected in modern times to seek power and/or possibly revenge…cool. And there’s just something about a mummified body that speaks to me.

This Cruise-fueled reboot is being directed by longtime writer/producer Alex Kurtzman who you may have seen in the credits for such huge films as STAR TREK (2009), TRANSFORMERS, and MISSION IMPOSSIBLE 3. While he doesn’t have a ton of directorial experience yet, he’s been hanging with the big boys long enough for me to have confidence in him.

As for the trailer itself…this looks insane. So I’m a little bummed our mummy isn’t a frail beastly looking creature wrapped in gauze and is instead a hot chick. Whatever, I’ll see what they have up their sleeve. I just hope she looks all decrepit and gnarly at first and evolves into what we see in this trailer. Cruise looks amazing even when he’s screaming like a little lamb, the action looks so wonderfully choreographed, and I just can’t wait to see how it all unravels (i had to). Plus I hear Universal will be unifying all their monster movies into a unified movieverse…cool.

THE MUMMY unwraps this summer on June 9th 2017