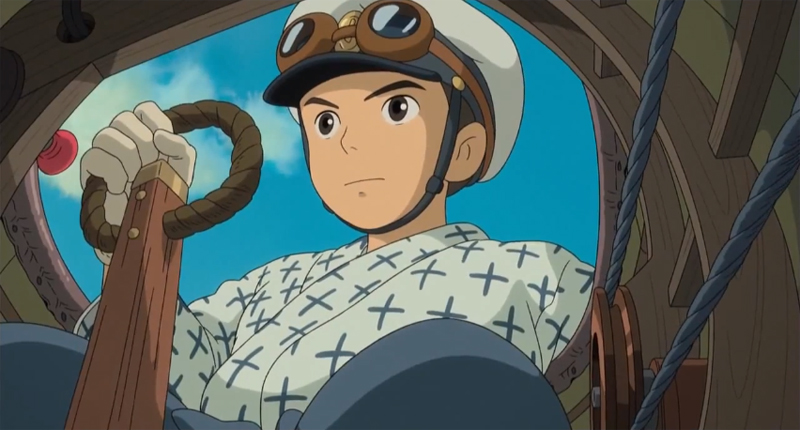 When it comes to Japanese animation, Hayoa Miyazaki is hands down the biggest name in the game. He has brought delight to millions of people with his animated masterpieces and has expanded international awareness of the genre. While fans may be lamenting his retirement, which he announced back in September, there is one shining star on the horizon, Hayoa Miyazaki’s last film: THE WIND RISES. The trailer for this latest masterpiece has finally been released, and though I may be biased, I don’t think his fans will be disappointed.

The movie focuses on the life of Jiro Horikoshi, the chief engineer of Japanese fighter planes during World War II, and while this may seem like a very serious premise, the film looks to be filled with heart, warmth, and the wonder we’ve come to expect from Miyazaki’s works. The movie has been making its way around the festival circuit, and the current US wide release date is February 21, 2014.