THE SIMPSONS ARCADE GAME comes to XBLA and PSN! 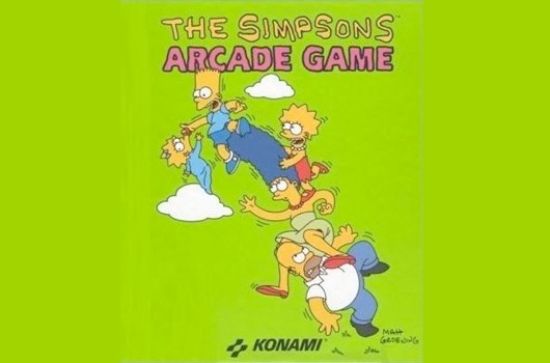 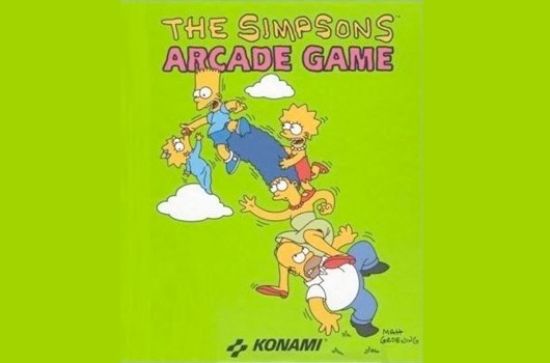 My inner 90’s nerd can rest easy knowing that I will be able to own and play my very own copy of THE SIMPSONS ARCADE GAME. When I was a young lad back in 1991 I spent countless quarters and hours at the arcade trying to save Maggie and defeat the evil Mr. Burns. I have been waiting forever for this game to be released on home consoles and it looks like my nerd dream is finally coming true.

Konami has officially announced that THE SIMPSONS ARCADE GAME is is headed to the X-Box 360 Live Arcade for download starting tomorrow Friday February 3rd. The game will cost 800 Microsoft points ($10). The game will also be available four days later on the Playstation Network at the same price unless you are a Playstation Plus member. If so, you will be able to download the game for free as long as you still have a Playstation Plus subscription. Personally, I think Playstation Plus is a scam and will definitely be picking this up on XBLA tomorrow so I can actually play this bad boy with friends online.

THE SIMPSONS ARCADE GAME will feature 4-player online support and four modes of play including the classic “quarters” mode, “Survival” mode where you see how far you can get with one life, “Free Play” mode that grants you unlimited continues, and an exclusive “Japanese Version” of the game. I have no idea what is different about the Japanese version other than the text, but it is a welcome bonus nonetheless.
This is awesome news considering I already own the TEENAGE MUTANT NINJA TURTLES ARCADE GAME and the X-MEN ARCADE game on my X-Box 360. Between those two games and The Simpsons game I finally have my 3 favorite arcade titles at home! Very exciting stuff. See you online!