The Final Season of STAR WARS: THE CLONE WARS Exclusive to Netflix 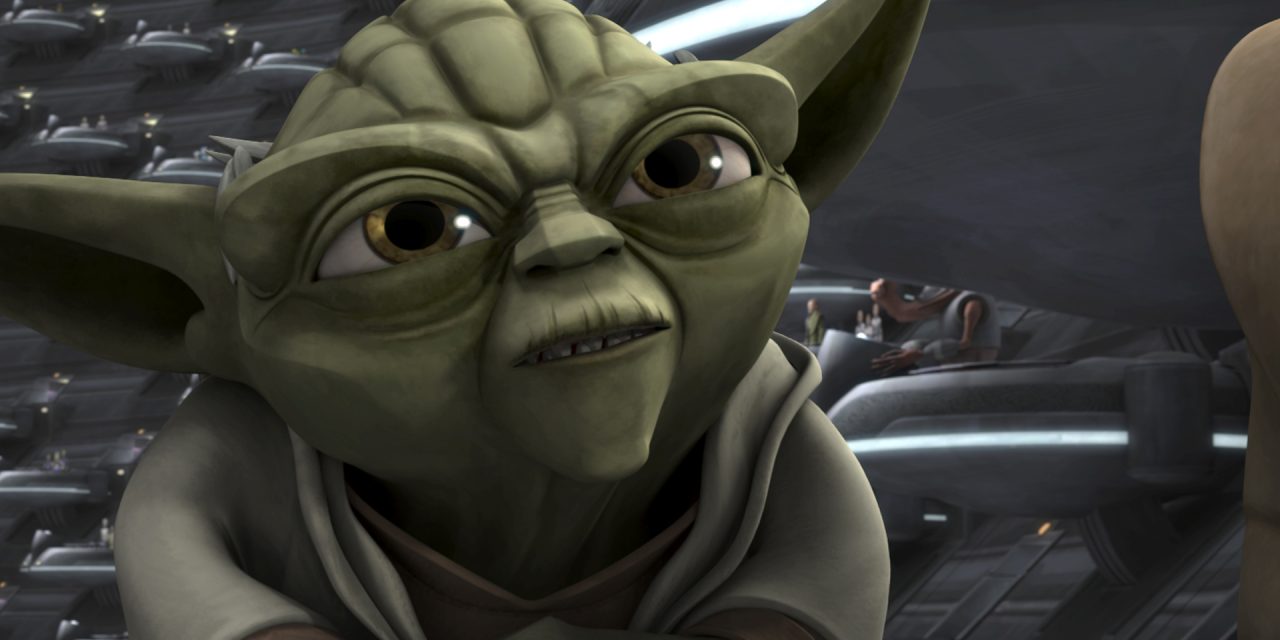 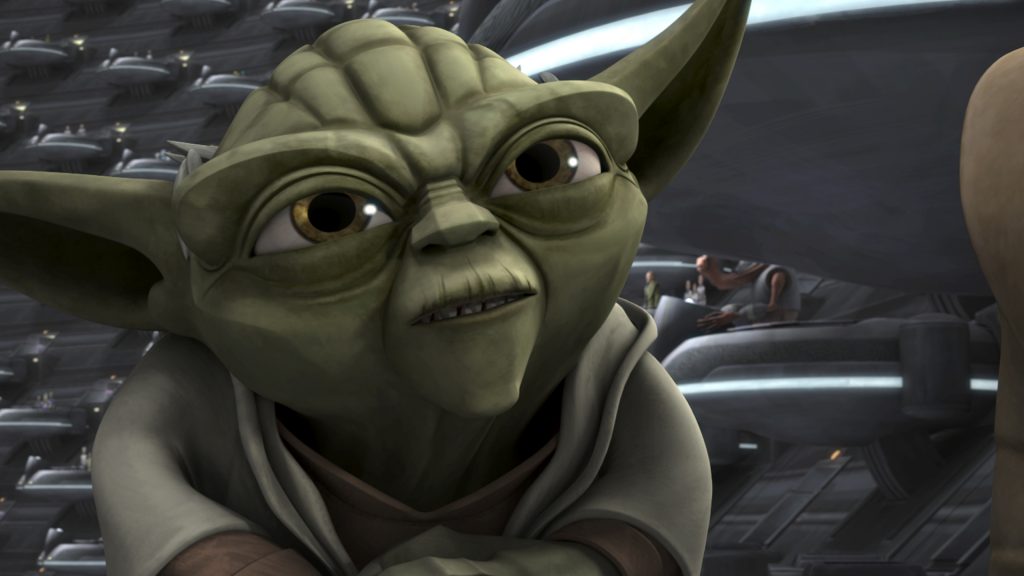 All you nervous STAR WARS: THE CLONE WARS fans out there (myself included!) can breath a collective sigh of relief because the long talked about “final episodes” of the hit television series is coming exclusively to Netflix subscribers beginning Friday March 7th 2014.

So if you bought the recently released “Complete Series” box set and have any form of OCD, get ready to crap your pants in a fit of nerd rage! Luckily for myself, I have purchased the individual seasons on Blu-Ray. Crisis averted. Hopefully Netflix released a hard copy of this 6th and final season somewhere down the line to keep my ranting to a minimum and my OCD on check…for now (I’m looking at you STAR WARS: THE COMPLETE SAGA on Blu-Ray!)

Additionally, Netflix has announced that all previous episodes of the hit animated show will be available as well and some will even boast a new “director’s cut” label offering up scenes previously never seen on TV or and home video releases. Gives veteran fans something to look forward too.

To top it all off, Netflix has provided fans with a rather meaty trailer for the upcoming episodes. Looks pretty great to me, and will be a nice send-off to a wonderful show leading into STAR WARS REBELS.