The FANTASTIC FOUR reboot Gets Cast! 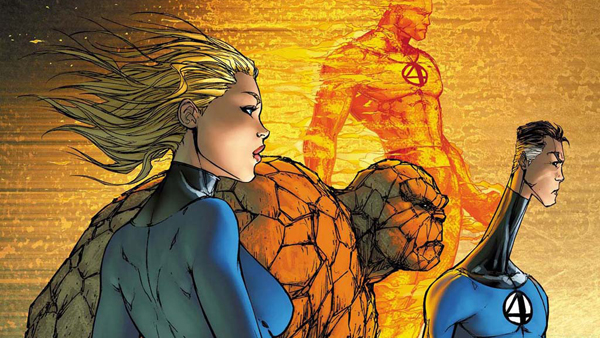 Good news true believers, the principles for the FANTASTIC FOUR reboot have finally been revealed. Fox has decided to move in a younger direction as its tapped Miles Teller (21 AND OVER) for Reed Richards AKA Mister Fantastic, Kate Mara (Netflix’s HOUSE OF CARDS) for Sue Storm AKA The Invisible Woman, Michael B. Jordan (FRUITVALE STATION) for Johnny Storm AKA The Human Torch, and Jamie Bell (THE ADVENTURES OF TINTIN) for Ben Grimm AKA The Thing. Word is that all have either signed on to the film or are very close to doing so, and both Jordan and Mara have confirmed their casting via their twitter feeds.

The real question is whether this group of talented up-and-comers can capture the success of their predecessors, after all, the first two FANTASTIC FOUR films snagged $660 million in world wide box office gross. They’ve got some tight blue tights to fill as Fox continues to try and match Marvel Studios’ box office success with the characters they’ve franchised, as recently Marvel Studios’ superhero films have been out-grossing Fox’s in world wide box office results. The ball is certainly rolling on this reboot, and we will keep you up to date as more news about this project is sure to follow.