The CW Renews ARROW, THE FLASH, SUPERNATURAL and THE 100 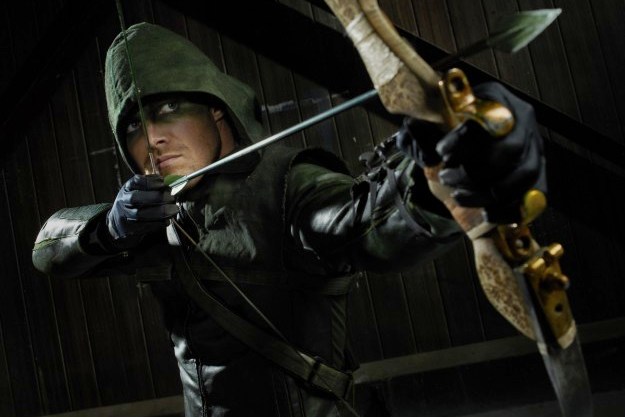 At the recent Television Critics Association Press Tour, The CW announced a lot of their current shows will be renewed for the 2015-2016 television season including ARROW, THE FLASH, SUPERNATURAL, and THE 100. This is great news for nerds across the globe that have been absolutely hooked on the bad ass shows on The CW lately. Other shows that got the official renewal include THE VAMPIRE DIARIES, THE ORIGINALS, REIGN, and JANE THE VIRGIN.

ARROW gets the whole Batman thing better than Batman and currently ranks as one of my favorite super hero shows of all time. Yes, it’s that good so go watch it and stop trying to be too cool for school. Its spin off series THE FLASH is a lot different, but has proven to be an amazing superhero show that really build the DC universe on The CW. I’m a loyal SUPERNATURAL fan and can’t wait to see what happens to those darn Winchester brothers next. And I just caught up with THE 100 and it is pure science fiction meets LORD OF THE FLIES goodness! I have yet to watch any of the other shows but hear only good things about them all so I’m not surprised they were all renewed.

Most of these CW shows kick back in gear after the holiday break in late January so stayed tuned and get caught up!