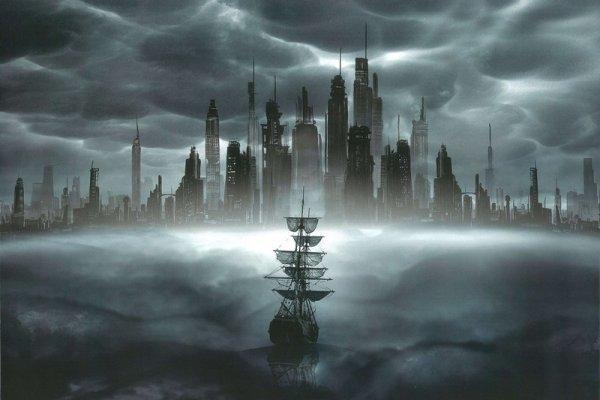 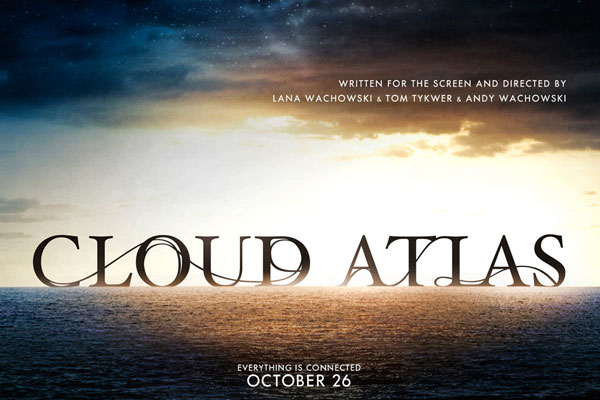 Finally, the trailer for the much anticipated CLOUD ATLAS has arrived and it’s a doozy at an almost six minute run time. Directed by geek royalty The Wachowski siblings (MATRIX TRILOGY) and Tom Tykwer (RUN LOLA RUN) the film is an adaptation of the ambitious critically-acclaimed best-selling novel of the same name. Quick plot synopsis:

The novel consists of six nested stories that take the reader from the remote South Pacific in the nineteenth century to a distant, post-apocalyptic future. Each tale is revealed to be a story that is read (or observed) by the main character in the next. All stories but the last are interrupted at some moment, and after the sixth story concludes at the center of the book, the novel “goes back” in time, “closing” each story as the book progresses in terms of pages but regresses in terms of the historical period in which the action takes place. Eventually, readers end where they started, with Adam Ewing in the Pacific Ocean, circa 1850.

The film is so ambitious and epic that the directors (two of whom never ever give interviews) filmed an introduction to the trailer. I’ve never seen anything like this before but if you’re  intrigued in what the filmmakers were going for when undertaking this gigantic story it’s definitely worth  few minutes of your time. It qualifies what you’re about to see by giving a little bit of context to their approach. Find the directors’ introduction here.

Let’s take a deep breath and try to process what just happened. I’m excited to see Tom Hanks (BIG, TOY STORY)  doing something more ambitious after having a rough last few years in front of the camera. I’m looking at you, LARRY CROWNE. The Wachowskis and Tykwer are no strangers to genre-bending mind-stumping fare so it is with great glee that I look forward to this project’s potential. The film’s official site regards it as “an epic story of humankind in which the actions and consequences of our lives impact one another throughout the past, present and future as one soul is shaped from a murderer into a savior and a single act of kindness ripples out for centuries to inspire a revolution.” That’s some pretty heavy stuff that if given the time to breathe can be a generation defining film. At a running time of 164 minutes it certainly has time. Add that to its R rating and I’m officially optimistic that we will see a thought-provoking big spectacle movie.