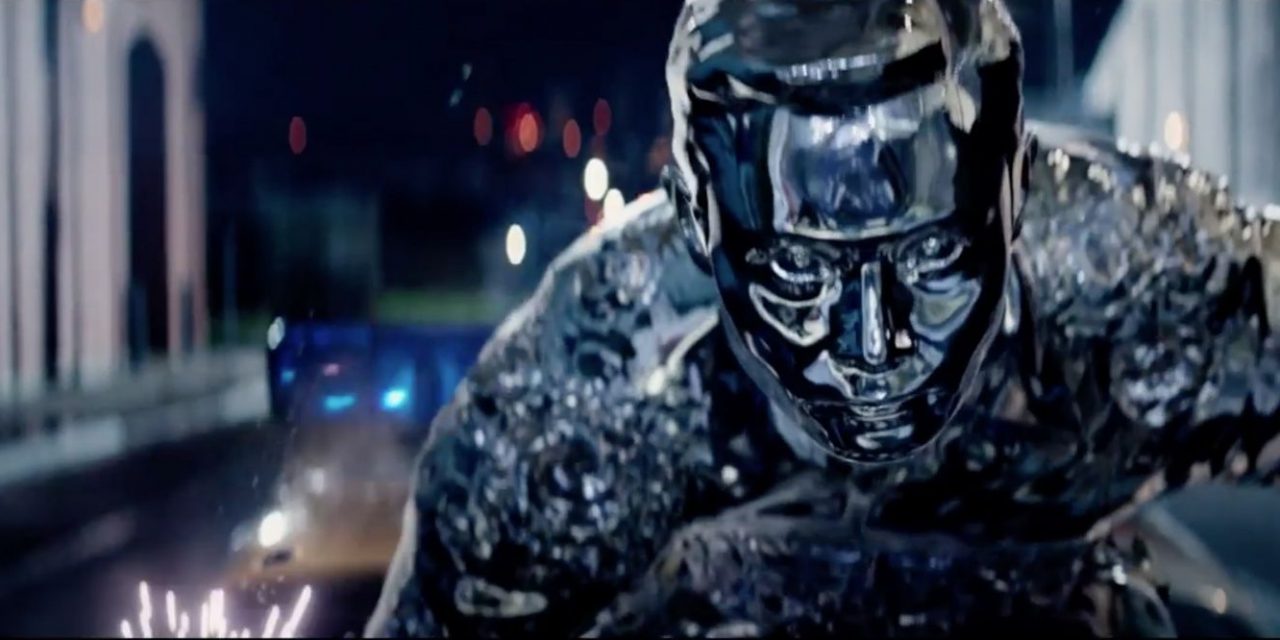 Okay.  Bare with me on this.

In the 1984 TERMINATOR, it is established that sometime in the near future, robots wipe out most of humanity and take over the world. An act that is later referred to as ‘Judgement Day.’ The few remaining pockets of humanity are united under one man named John Connor. In an attempt to undermine the resistance, the robots decide to send back a robot (affectionately referred to as a ‘Terminator’) back in time to eliminate John Connor’s mother, Sarah Connor, before she becomes pregnant with the future leader.  When John gets wind of this he decides to send back one of his own top soldiers, Kyle Reese.  Kyle travels back in time, rescues the ‘weak and defenseless’ Sarah Connor, knocks her up, becomes John Connor’s future father in the past and sets the future back on its rightful path. Easy, right?  Wrong.  We’re talking about time travel, babyyyy.

The ‘time traveling’ rules of the TERMINATOR films are never really established.  Why doesn’t a Terminator just got back to when Sarah Connor was a baby and just eliminate her then? In TERMINATOR 2:  JUDGEMENT DAY, it’s sort of implied that the machines and humans are somewhat limited in their ability to travel back in time. Why else would they try again to eliminate John and Sarah so much later in their lives?  Why not just keep trying again when Sarah was younger?  In TERMINATOR 3, you get the idea that information in the future is extremely limited.  The machines are only able to access very spotted intel on John and Sarah’s whereabouts in the past, because they keep disappearing and staying off the radar.  So, the machines try again by attacking younger versions of John’s lieutenants. As time in the past moves forward, the machines become limited with their time traveling options. I like the refer to the ‘time travel mechanics’ of the TERMINATOR films as the ‘dragging pail theory.’ Basically that the future and the past are constantly moving along at a certain distance of one another.  You can only travel back, exactly 50 years or something. The rules are never laid out, but they are heavily implied.  That is… until the trailer for TERMINATOR: GENISYS (above).

Now, this is just a teaser trailer, but you still get a pretty good gist of what this movie is going to be about.  The beginning of the movie is basically the first 1984 TERMINATOR film. (GENISYS would take place after TERMINATOR:  SALVATION, if that movie even exists in the main timeline?) John Connor receives word that they are sending back a Terminator and decides to send Kyle back to protect his mother. So far, so good.  Kyle’s naked white ass goes back in time and prepares to rescue Sarah.  SUDDENLY! PLOT TWIST! Sarah rescues him!  Whhhhaaatt? Apparently, a Terminator was sent back too far.  Around the time of Sarah being a young one.  This Terminator took Sarah in and trained her.  (He also aged accordingly, allowing for an older Arnold to make sense in this movie.) But, how is there T-1000 technology suddenly available.  Sigh.   So… basically, this movie is a reboot? timeline reboot?

How do I feel about this?  I don’t know. It sort of reeks of JJ Abram’s STAR TREK reboot.  It’s an interesting idea to have a reboot, be a reboot, because someone has traveled back in time and altered the timeline into a new direction of movies. Similar to the ending of X-MEN: DAYS OF FUTURES PAST.  It rationalizes the change in story, while honoring the original movies.  I mean, if you consider completely wiping the timeline and erasing the original movies ‘honoring the franchise?’ (At least they finally nailed the CGI for young Terminator Arnold) Of course I will see this movie.  It sort of looks amazing.  “Oh yeah, we’ve already dealt with that other Terminator.” I like the idea of old man Terminator helping Sarah and Kyle quickly maneuver through the events of the first few movies to potentially stop Judgement Day. I heard that the creators of this film got Nike to recreate the sneakers Michael Biehn wore in the original movie. I suppose, the more acknowledgement they throw at the original films, the happier I’ll be. Overall, I guess I can still sleep comfortably knowing that the original movies still exist, just off in a different timeline.  :/ 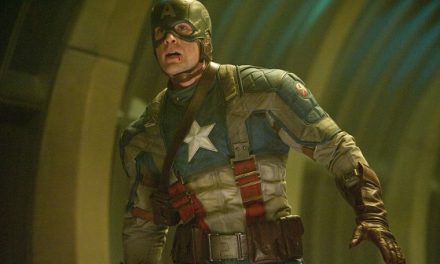 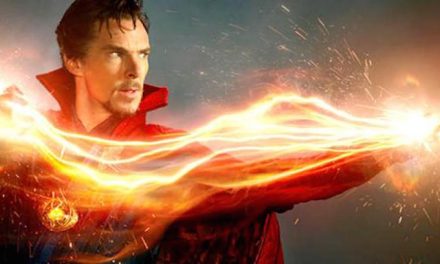 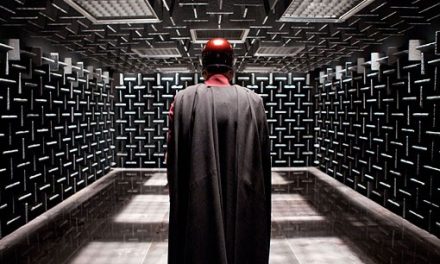 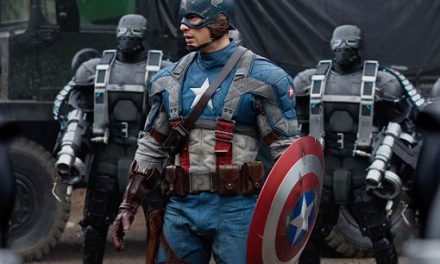