Telltale Games Announces GUARDIANS OF THE GALAXY Game Coming in 2017 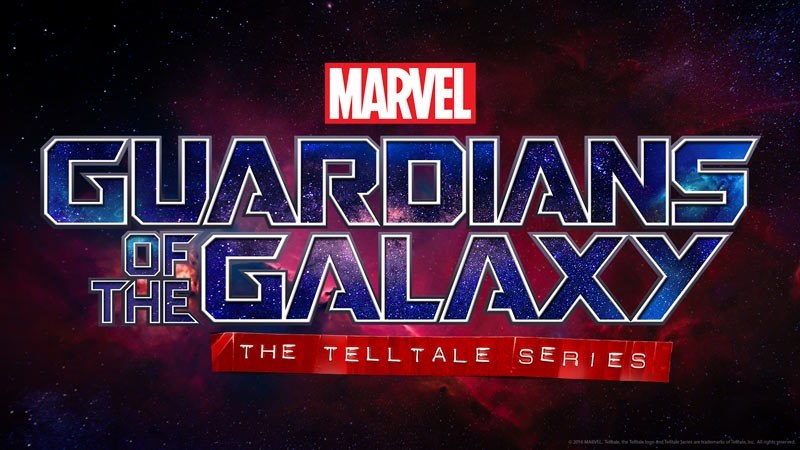 Telltale Games sure does team up with some amazing franchises. THE WALKING DEAD, GAME OF THRONES, and BATMAN are my favorites so far. And you can bet you’re 80’s music listening buns that a GUARDIANS OF THE GALAXY game from Telltale will be something special.

At the recent 2016 Game Awards, Telltale Games officially announced a GUARDIANS OF THE GALAXY game and showed off the above short and sweet teaser. So no story details or an official release date has been announced just yet, but hot damn, that tease is enough to get my gears going! I look forward to see some gameplay in the near future as this is sure to be one stylish and fun game.

On a side note, you absolutely need to play Telltale’s recent BATMAN game. It’s one of the best Batman gaming experiences I’ve ever had. It showcases just how far the company has come delivering a polished and insanely fun experience.

GUARDIANS OF THE GALAXY will drop the 5 episode series sometime in 2017 on consoles and PC. Stay tuned! 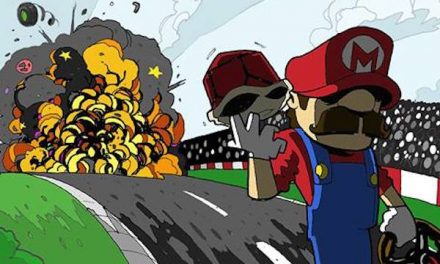 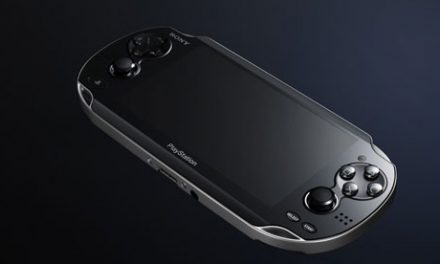 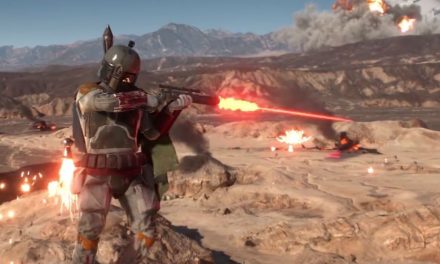 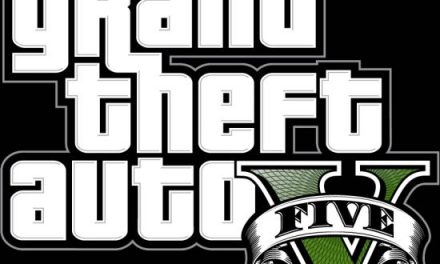