TAK3N Gets A Trailer Chock-Full Of Neeson Action! 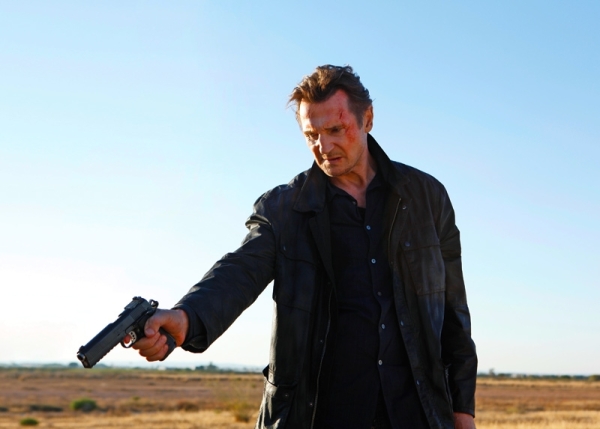 Looks as if Liam Neeson (A MILLION WAYS TO DIE IN THE WEST) is going the way of THE FUGITIVE in the third and, apparently, final installment of the TAKEN series.  Check out the trailer below:

Seriously, it seems like an amped up version of THE FUGITIVE: man framed for the murder of his wife (Famke Janssen), relentless law enforcement official (Forest Whitaker) in hot pursuit and action galore.  TAKEN 2 may have left a few people feeling let down, but hopefully returning director Olivier Megaton (seriously, his last name is Megaton!  How can this not be a full throttle roller coaster?!) and Neeson’s recent hot streak with A WALK AMONG THE TOMBSTONES will bring fans back to see how it all turns out.