SUPERGIRL Season 2 will be on the CW! My Thoughts… 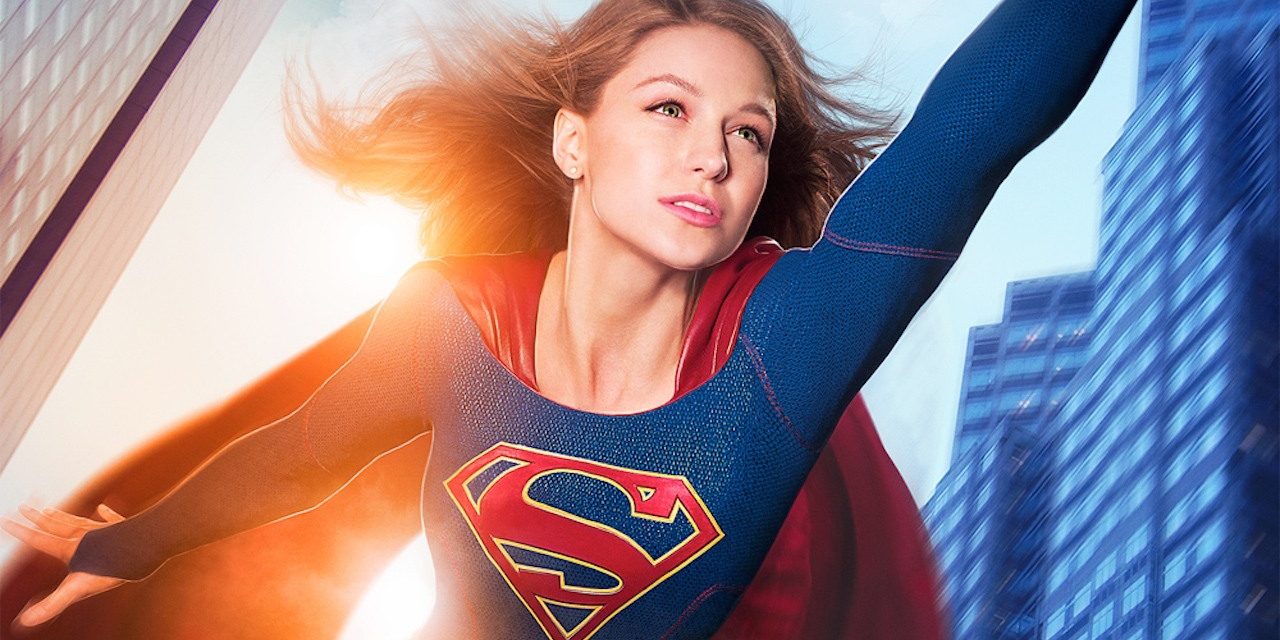 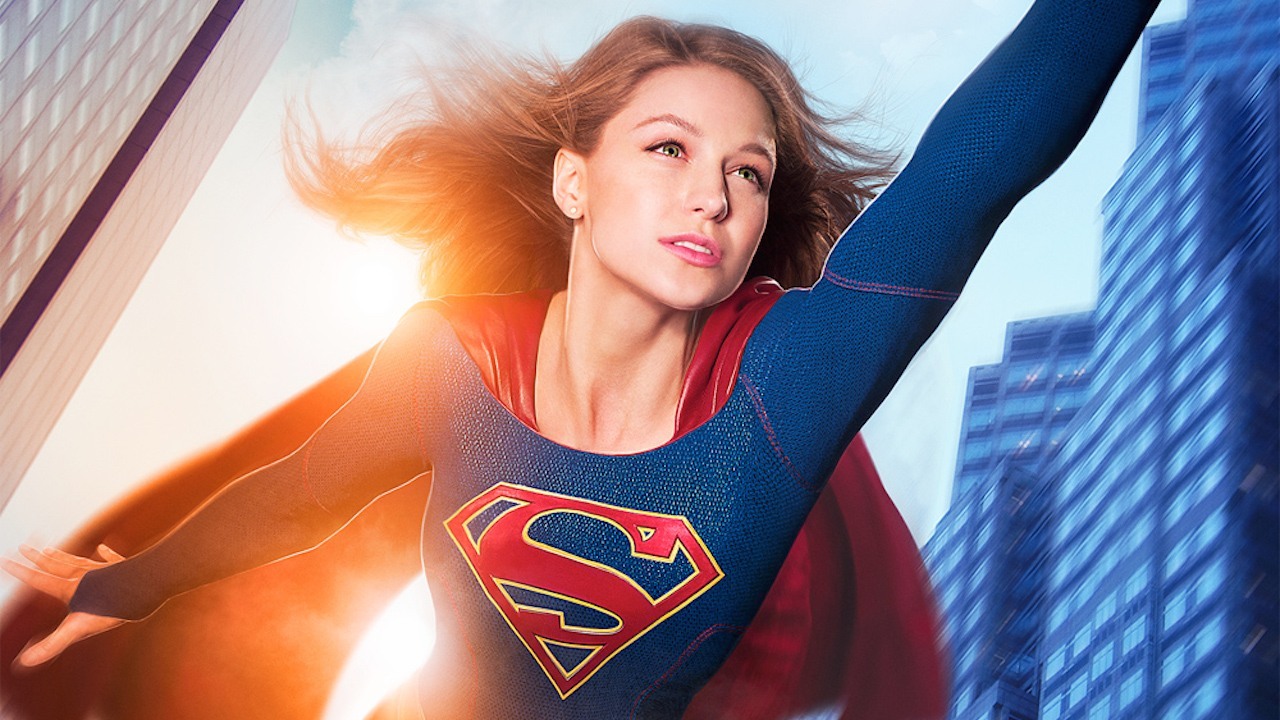 Ahhh, CW.  Forever picking up the comic book scraps from all the other networks.

When it was first announced that season 1 of SUPERGIRL would be on CBS, I was skeptical. I couldn’t figure out why DC wanted to split up their properties across so many different networks?  GOTHAM was on Fox. ARROW and FLASH were on CW.  CONSTANTINE was on NBC (Who guest stars on ARROW now). After watching the season premiere of SUPERGIRL, I completely understood why. The tone of it was very different from what was happening on the CW. Being on a different network gave it room to establish itself as its own thing. Which was great. The world needs a SUPERGIRL show and I was pumped for it to catch on.  Unfortunately, it seems like it never did?

The failure of SUPERGIRL to capture the attention of the superhero nerd community was very confusing to me. Its weekly episode ratings were pretty good, but, not high enough for its budget. The WB owns DC comics, so, it makes sense (from a budgetary perspective) that the show would be on the CW.  Supergirl is expertly portrayed by Melissa Benoist. Everyone in the cast looked like they were having a blast. Her superhero mentor was the friggin Martian Manhunter!  SUPERGIRL had all the pieces required for it to succeed. So, what happened? Was it that it existed in the same universe as Superman, but never showed him? Has the CW created a formula of success that hinges heavily on a shared universe across multiple television shows? Was it the cost? I was happy that SUPERGIRL had its own universe, but, I will say that my favorite episode of SUPERGIRL is when it crossed over with FLASH and one of my favorite FLASH moments was when it hinted at SUPERGIRL. For what it’s worth.

Now that it’s been announced that SUPERGIRL will move forward into a second season on the CW, I am riddled with questions. The most important being ‘will SUPERGIRL now exist in the same universe as ARROW, FLASH and LEGENDS OF TOMORROW?’ Boy, I sure do hope so.  Have Kara, James, Alex and Winn get blasted into the CW universe. Now, SUPERGIRL is no longer living in the spotlight of her cousin SUPERMAN, because, who the hell is ‘Superman?’ Have the rift between Earth 1 and whatever number SUPERGIRL’s universe is, get scarred over.  “Sorry, folks.  There’s no way to get you back.  You better get comfortable.”  Least Kara has her friends and family around her.  Alex could join A.R.G.U.S.  I’m sure S.T.A.R labs has a place for Winn. Jimmy could write his own ticket. It wouldn’t be the first time that Kara had to adapt to a new work. You could introduce a story line where the CW’s universe actually discovered Kal-El’s ship when it landed on their Earth and found a dead baby alien in it. They’ve been waiting for more aliens just like him to show up and how they created weapons to protect themselves. DOPE. Okay.  I need to stop because I’m getting myself all worked up. There is the issue of DC putting all their shows in one basket. I would hate for there to be some type of a ‘Crisis.’