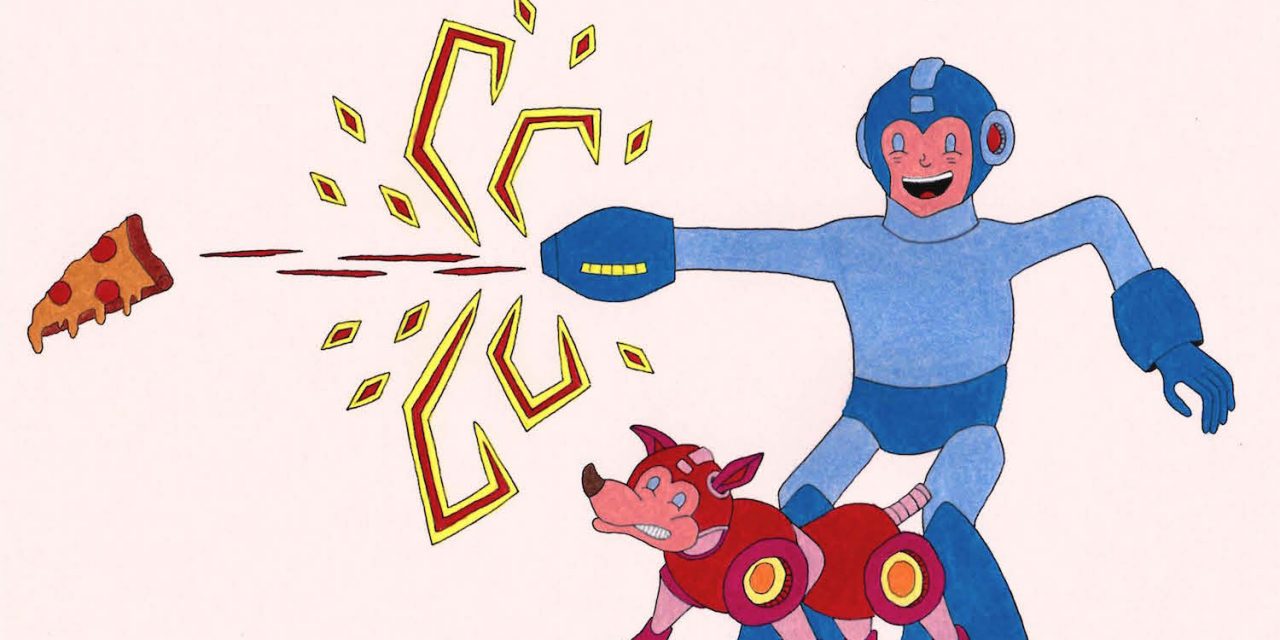 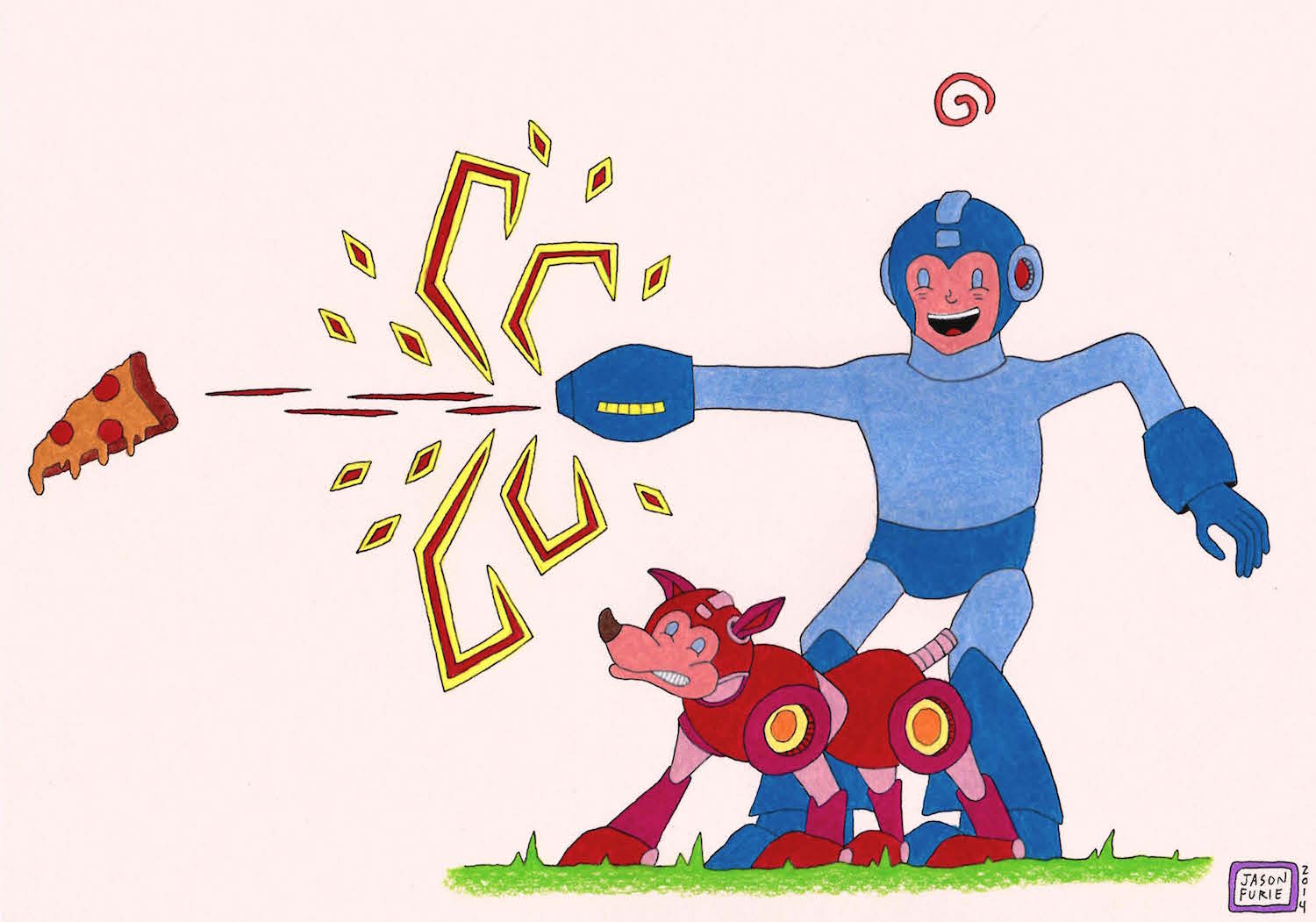 Similar to the SMASH BROS. on 3DS, the Wii U version does away with the story mode of SUPER SMASH BROS. BRAWL which I enjoyed so much. Those cutscenes were the coolest ever!  In place of that story mode we have something similar to MELEE where the fighters go through random fights until you face off against the Master Hand at the end. This is a serviceable enough way to unlock characters but is also the one real complaint I have against the new game. There is also a new final boss that is sure to put fans through their paces if they’re already familiar with the Hand bosses.

Where SMASH BROS. worked great on the 3DS, it works even better on the Wii U. The game translates better to a larger controller and the option to use either the Gamepad, Wii Remote, Wii Pro Controller, Wii U Pro Controller, 3DS or GameCube Controller, there will certainly a method of control that suits your needs. The gameplay is tighter than on the 3DS because of this as well. You have your smashes, your dodges, your guards, and a variety of characters that are actually not as evenly matched as I had thought at first. Some characters have an unfair advantage at the moment, such as Diddy Kong, but that has always been a part of SMASH’S charm. This is a game where player ingenuity leads to strategies around these advantages. I’m sure this ingenuity is already in the works.

The main battle mode on Wii U has dozens of stages to fight on based mainly on console Nintendo titles, similar to how the 3DS version had levels based on primarily handheld titles. There are classics such as Battlefield or Final Destination as well though so those that dislike change have nothing to worry about. The stages are full of variety as is typical of the series, making it really difficult to become bored while playing. The craziest stage on display is certainly The Great Cave Offensive, one of the largest maps in the game, which can be used for the new 8-Player Smash mode.

The character roster is absolutely huge, with nearly 50 characters to choose from. The vast majority of this roster is unique, while some are variants of others characters. Lucina is a variant of Marth and Dark Pitt is a variant of, well, Pitt. This irks some people but it’s a treat for me as Lucina is my favorite Fire Emblem character. Even if you dislike these variants there are so many other characters to choose from that it’s hard to judge Nintendo too harshly for throwing in these fan service characters. In addition, Nintendo has at least one DLC character, Mewtwo, in development so the chances of more fan favorites coming to the game eventually are decent.

The biggest addition to SMASH BROS. on Wii U is certainly the 8-Player Smash mode that allows up to eight people to duke it out on select stages. These stages tend to be rather large, sometimes overly so, and are mostly rehashes of regular stages. There are original 8-Player stages tho and they tend to be more interesting than the remodeled regular stages. In addition, Nintendo has updated the game to include over 15 additional 8-Player Smash stages, so clearly Nintendo is still working diligently to keep the SMASH experience fresh.

The online mode for SUPER SMASH BROS. works much better than it did in BRAWL. Games connect quickly and, while latency issues are a bit too common, when things work smoothly it is a lot of fun. You can choose to fight “For Glory” or “For Fun.” For Glory mode ranks you and allows no items for hardcore players. For Fun is, well, for fun, and allows all items and doesn’t take your data from these matches into consideration for your ranking. It really makes the game more fun if you don’t have any friends that own SMASH BROS. to play with.

The soundtrack for SUPER SMASH BROS. is as amazing as always. There are classic tracks from old games to get hyped on while doing battle as well as some tracks you may not have heard before that will whet your ear’s whistle.

SUPER SMASH BROS. for the Wii U is a blast to play and, improves on the few flaws in the 3DS version with ease, making it the most balanced and entertaining SMASH BROS. package yet. Both versions of the game are a blast, but if you can only pick up one or the other I definitely recommend the Wii U version. Tons of characters to choose from, dozens of stages to check out, and modes galore will keep you and your friends busy while you wait to buy new Amiibos of your favorite characters.