SUICIDE SQUAD International Trailer and Synopsis Is All Kinds Of Awesome 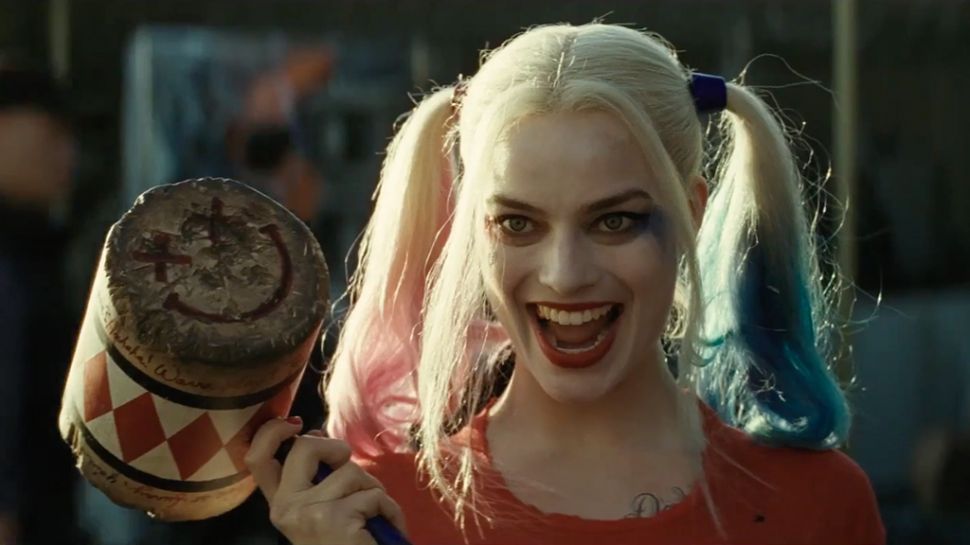 While the kick-ass international trailer above speaks for itself, I feel compelled to add my 2 cents. I am completely ready and excited for this film. I really do hope that this is not a case of some amazing trailer editor making a bad movie look wonderful. It’s happened before. I’m sure you can name a handful of movies where you got all jazzed up watching the trailer only to be horribly disappointed with the end result. No joke, I get goosebumps each and every time I see a new trailer for SUICIDE SQUAD. It looks perfect. Like DC’s version of GUARDIANS OF THE GALAXY good. If you haven’t caught on yet, my biggest issue will likely be overhyping this movie. I am extremely excited and am trying so very hard to cool my jets and go in more skeptical than I currently am. But I won’t do that…I’m a nerd…I like things.

The cherry on top is the in-depth plot synopsis from Warner Bros. posted below. This gives us a pretty clear cut explanation of the plot, and how all the characters fit in. Man, SUICIDE SQUAD is brimming with huge talent and I have a feeling Margot Robbie as Harley Quinn is going to steal the show. And that says a lot when you consider just how much talent she will be swimming in. And yes, I’m even warming to Jared Leto’s Joker. I have to admit, he’s starting to look cool.

So yeah, watch this trailer over and over, read the below synopsis, and join me in potentially overhyping what looks to be the best movie of the summer.

Suicide Squad takes place in a post-Superman world, following the events of Dawn of Justice, as the government grapples with how to respond the next time an alien visits Earth with less noble intentions than the Man of Steel. The answer, according to ruthless intelligence officer Amanda Waller (Viola Davis), is to recruit society’s most vile criminals, armed with lethal skills and superhuman powers. Her first target is possessed archaeologist June Moone/Enchantress (Cara Delevingne).

Waller’s program doesn’t get a green light, though, until Midway City is threatened by a powerful mystical enemy, and Waller needs to activate the whole squad of prisoners. The baddies get a break. Deadshot (Will Smith) has his Second Amendment rights ­reinstated, Harley (Margot Robbie) is carefully excised from her birdcage, Diablo (Jay ­Hernandez) is released from his own fireproof fortress of solitude, Boomerang (Jai Courtney) and Slipknot (Adam Beach) strap their weapons back on, and Killer Croc ­(Adewale Akinnuoye-­Agbaje) is popped from his swamp. The one condition for their restricted freedom: Obey orders or die, a rule strictly enforced by squad leader Rick Flag (Joel Kinnaman), his samurai Katana (Karen Fukuhara), and the explosive devices inserted into their necks courtesy of Wayne Enterprises. (Thanks, Batman!) Throwing a wrench into all these plans is the tatted Gotham City arch-criminal, the Joker (Jared Leto), and his laser-like plan to reunite with his true love, Harley, mission be damned.

But a funny thing happens while these scumbags try to become heroes – they each must absolve themselves of their crimes even if society won’t. And that’s where it gets interesting. A layer of humanity – and sadness – resides underneath these characters’ stories as they each grapple with whether they can be redeemed.