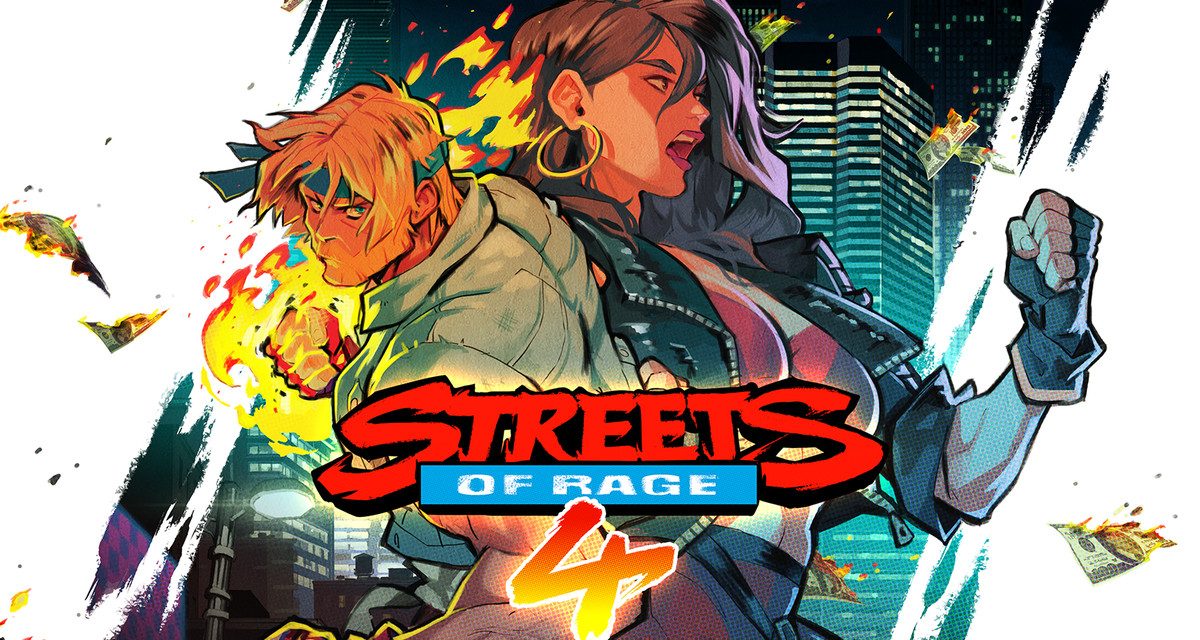 What’s old is new again…again. STREETS OF RAGE is back!

We’ve been seeing indie games such as SHOVEL KNIGHT, HYPER LIGHT DRIFTER, and countless others tap into that sweet sweet 80’s and 90’s nostalgia bucket. And with more on the horizon such as MEGA MAN 11, I don’t think the trend is slowing down anytime soon.

Enter STREET OF RAGE 4. Yes, your favorite beat ’em up from the SEGA Genesis is coming back and it looks simply gorgeous. Developed by  Lizardcube and Guard Crush Games, STREETS OF RAGE 4 looks like one hell of a good time.

Lizardcube, Guard Crush Games and Dotemu are thrilled to present Streets of Rage 4. Featuring hand-drawn visuals from the team behind 2017’s gorgeous Wonder Boy: The Dragon’s Trap remake, Streets of Rage 4 builds upon the classic trilogy’s gameplay with new mechanics, a fresh story and a gauntlet of dangerous stages with a serious crime problem.

Time to dust the Doritos off your couch and hand a controller to your buddy. No word on on official release dat yet, but I think it’s safe to say we’ll be brawling sometime in 2019.