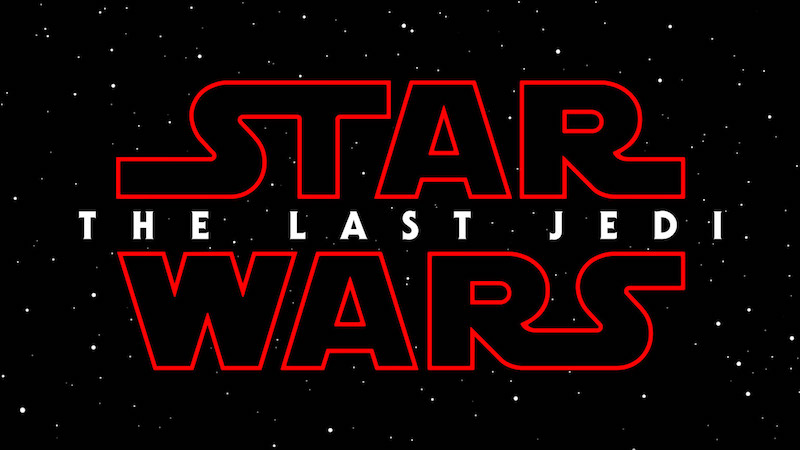 This week is the annual STAR WARS CELEBRATION in Orlando Florida so expect a crap ton on new STAR WARS stories and announcements in the near future.

The event kicked off with a bang releasing the first teaser trailer for STAR WARS: THE LAST JEDI which will be releasing later this year.

Nothing huge was revealed in this teaser which is just the way I like it. I have to give the STAR WARS films credit, they do a good job hyping up their films without spoiling too much in the teasers and trailers. And be honest, do you really need to be convinced to go see this film? In any case, let the hype train begin. Looks great so far!