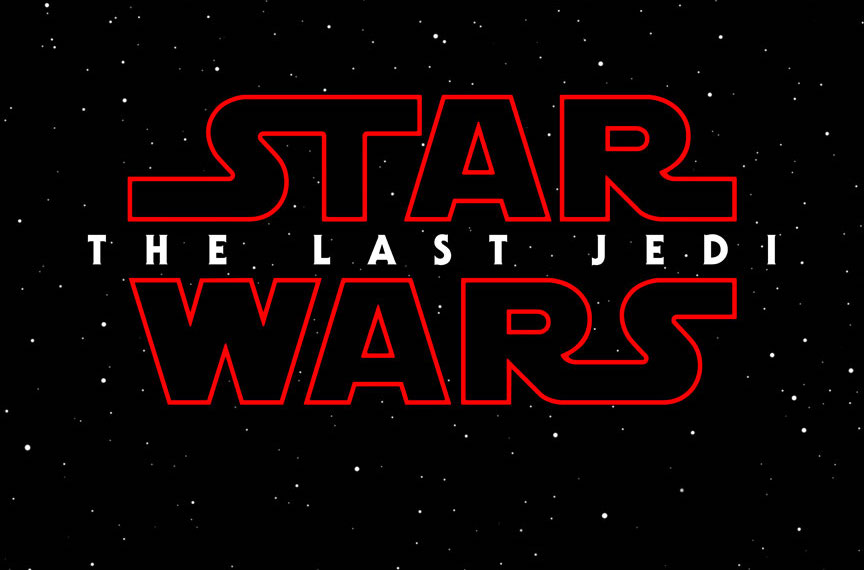 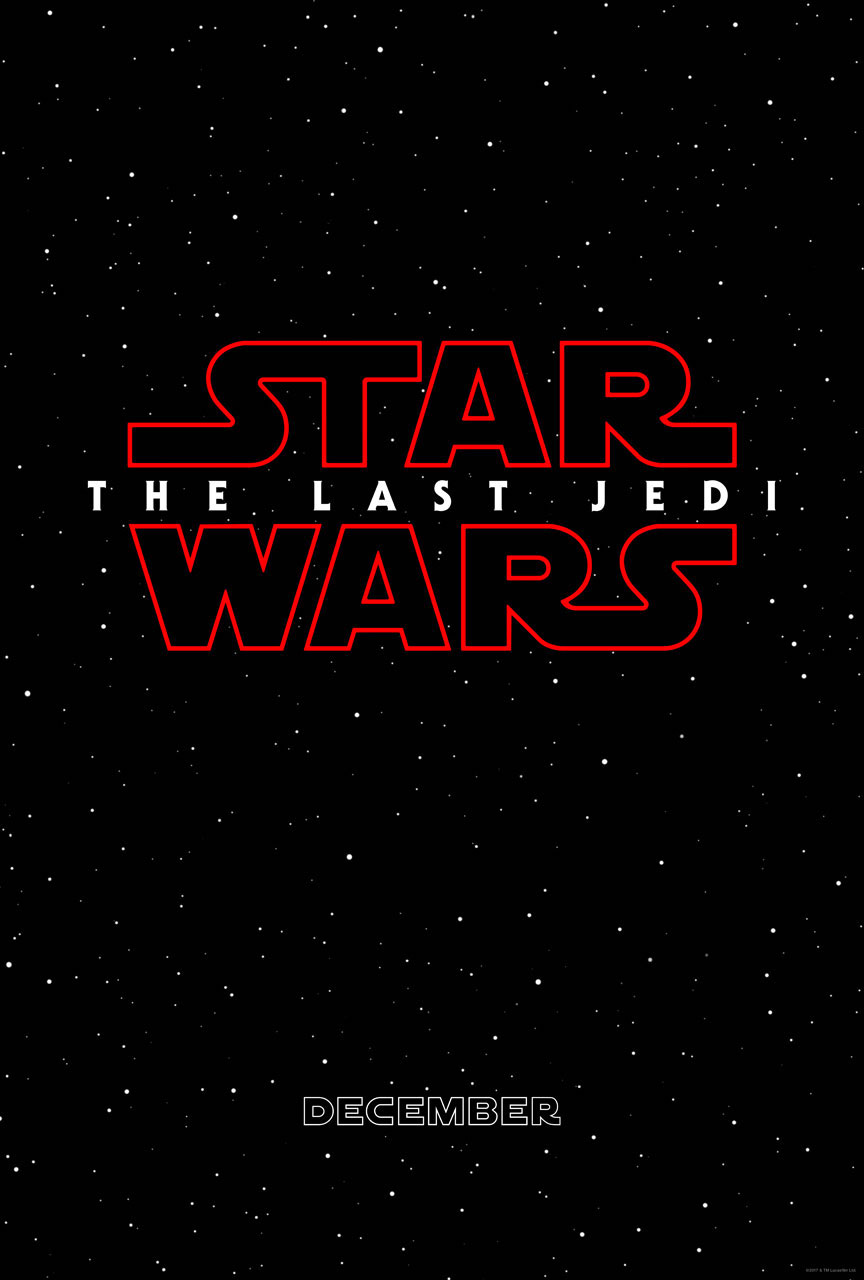 I dig it. And I also dig the fact that the red STAR WARS font, as opposed to the traditional yellow, will likely have everyone speculating until the film releases in December 2017. ANd remember “Jedi” can be singular OR plural. Ya know, like THE LAST SAMURAI.

THE LAST JEDI will be taking place directly after the events of THE FORCE AWAKENS instead of having a large time gap as per usual. It appears the film will heavily focus on Rey and Luke’s relationship and I’m still betting the Rey is in fact Luke’s offspring. Isn’t it obvious? I also imagine THE LAST JEDI will have a much darker tone similar to EMPIRE STRIKES BACK.