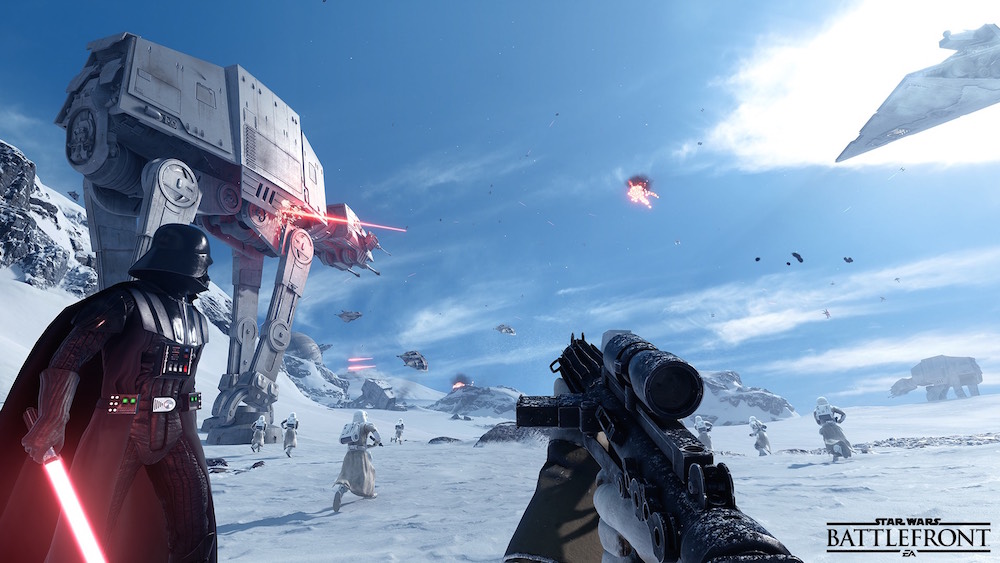 This week, EA Games officially announced that there will indeed be a Beta for their upcoming game STAR WARS BATTLEFRONT for the PS4, XBOX ONE, and PC coming at us in October. While my STAR WARS loving ass is already sold (pre-ordered!), this Beta will be a great testing ground (literally) for fans who may not be convinced just yet. Here’s a taste of what’s in store from the official press release from EA.

Coming early October to PlayStation 4, Xbox One, and on Origin for PC, the Star Wars Battlefront Beta is a technical test and will feature Walker Assault on Hoth, a 40-player multiplayer battle featuring Rebels and the Empire. Walker Assault will also give you the chance to play as two of the most iconic characters in the Star Wars™ universe: Darth Vader and Luke Skywalker. The Beta will also feature our Survival Mission on Tatooine, where you and a Rebel friend must fight back waves of Imperial forces.

In addition to those two modes, we are excited to reveal a brand-new mode that will be available in the Beta, Drop Zone. We’ll be sharing more details on Drop Zone in the weeks ahead.

You can read the entire press release HERE.

Umm, a 40-player battle on Hoth featuring Darth Vader and Luke Skywalker!? Yes please! This seems like a STAR WARS fanboy dream come true! While I am really bummed that STAR WARS 1313 got cancelled, it looks like the franchise is in good hands over at EA.

Details on just how you can be a part of the Beta are not fully clear yet, but I imagine pre-ordering the game, or getting an access code on the main website would be the most likely ways to participate. So keep your eyes on EA’s website and hopefully I’ll see you on the Battlefield come early October. 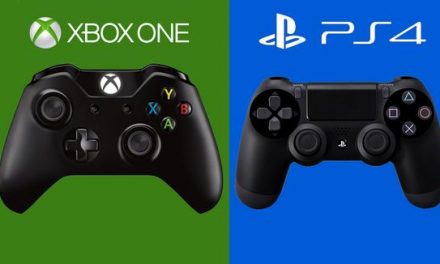 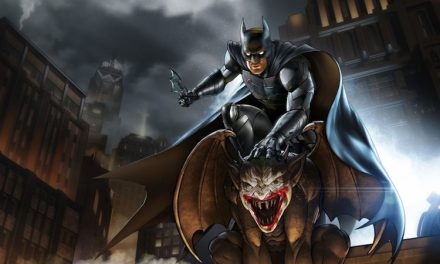 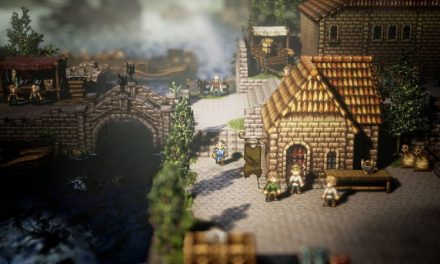