Spider-Man reboot gets an official movie title AND first shot of full costume! 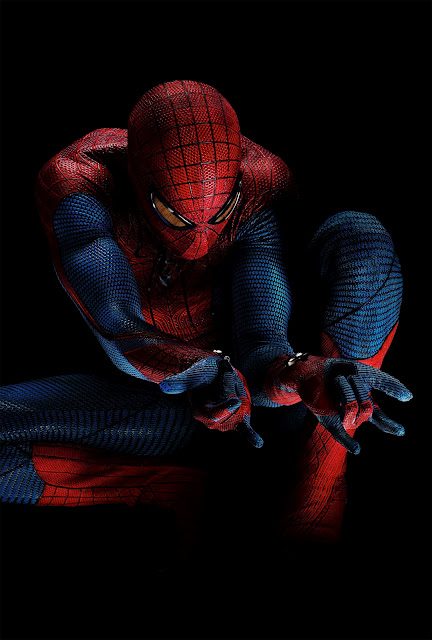 To celebrate Valentines Day (maybe?) Sony Pictures has decided to reveal the official movie title for the Spider-Man reboot which will be called THE AMAZING SPIDER-MAN! We also get out first official look of Spidey in his new costume mask and all! This new costume maintains the classic color scheme and gives the design more of a “checkered” look compared to what we are use too. If you are a big Spider-Man nerd like myself you will also notice that Spider-Man has actual web-shooters this time around instead of the previous movies where Peter Parker naturally created his web with his body. Having web-shooters means that Spidey has to load up these things with web-cartridges and cannot rely on his webs being unlimited. I prefer this to the natural webs because it is more true to the comics AND creates a lot more tension and drama during combat due to the heightened possibility of the webs to run out. All that said, I approve of this new look and it is sure to be a preliminary costume used in the first movie and will surely adapt as sequels come out. I also dig the smaller eyes and overall color balance. Very cool stuff!

THE AMAZING SPIDER-MAN swings into theaters July 3rd 2012 (far away I know). 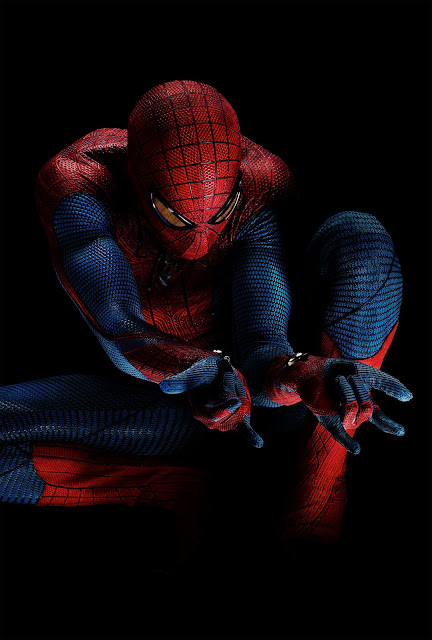