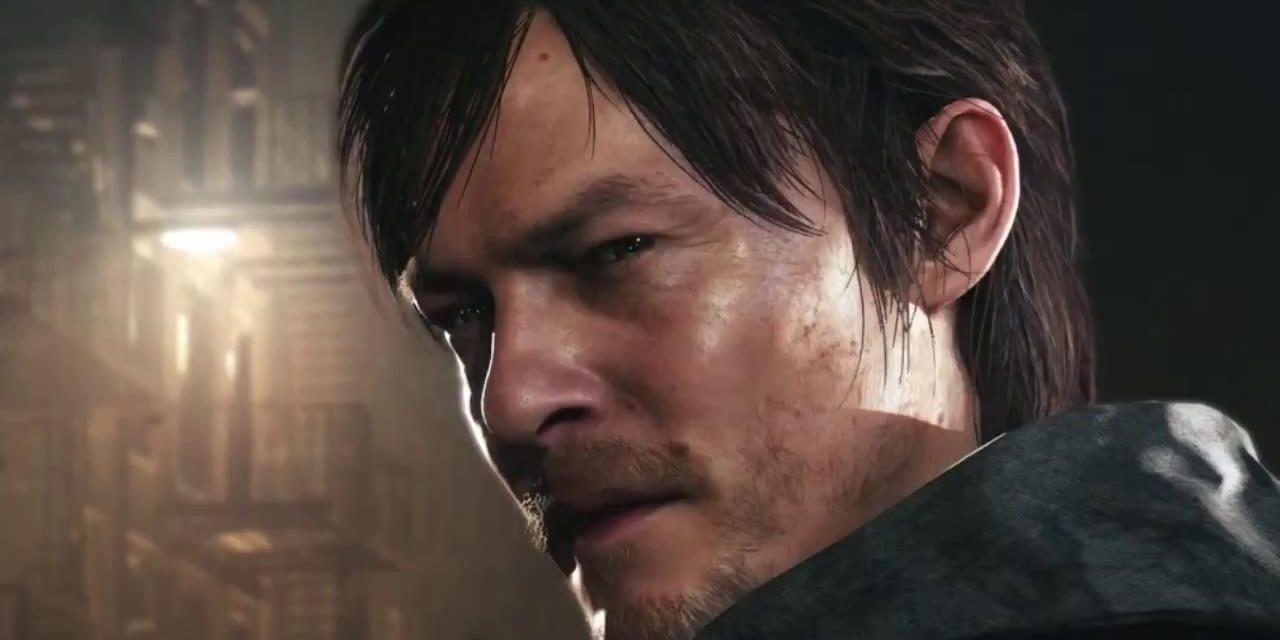 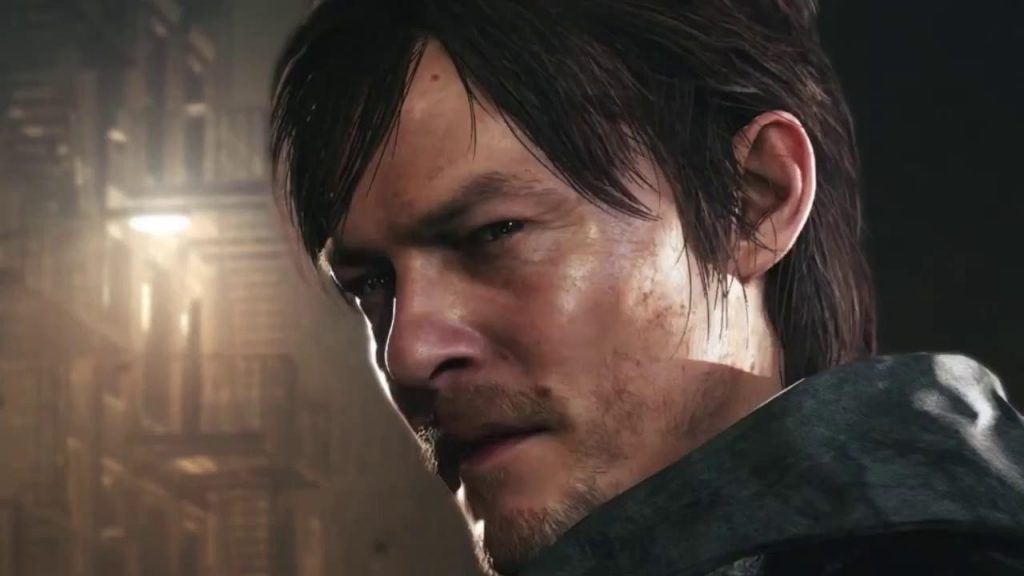 I’m going to be honest. I never beat the original Playstation game SILENT HILL because it scared the shit out of me after only a few hours. I decided I didn’t need that stuff floating around my head at night. And that’s a testament to just how creepy this series can be. Over the years, I’ve dabbled around with a few of the other games in the series, but have never really gotten into the franchise as a whole. The horror genre in video games just isn’t my thing. While I appreciate games such as CONDEMNED: CRIMINAL ORIGINS and a few of the RESIDENT EVIL games, it’s just not a genre I get into that often. Maybe I’m just a big old baby. Yeah, that has to be it.

Well, I think I may need to consider a change because the upcoming SILENT HILLS looks pretty stunning and involves a powerhouse team up of Hideo Kojima (METAL GEAR Franchise) and Guillermo del Toro (HELLBOY Franchise and PAN’S LABYRINTH). Oh, and that bad ass dude with a crossbow from THE WALKING DEAD Norman Reedus is set to star. Cool! At the recent Tokyo Game Show, Kojima Productions revealed a playable demo and a teaser trailer to get us all excited about the project. And you guessed it, it creeped me out. Have a look:

No release date has been set for SILENT HILLS just yet. Stay tuned.

What’s the scariest game you have ever played?