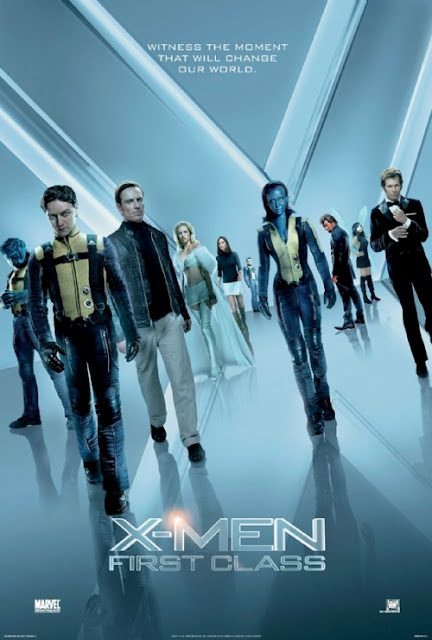 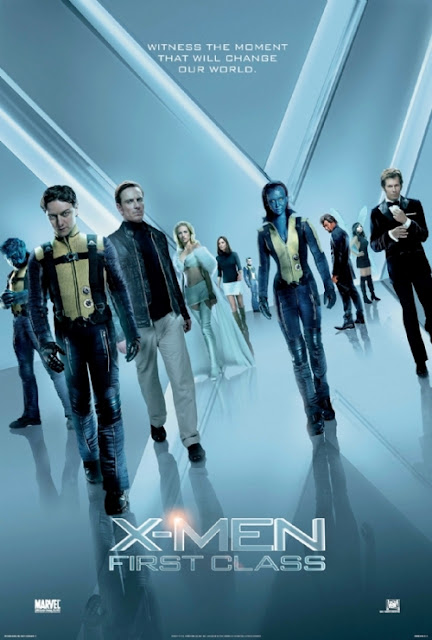 While this new trailer for X-MEN: FIRST CLASS is not that much different from the first one I previewed awhile back (seen here), it does have enough new content to get me even more excited for this film. We get some more action, a better feel for this films tone, and a cool first look at the mutant Banshee in motion!

I’m over the fact that the X-Men film universe is completely different from it’s comic book roots and have decided to just enjoy these movies for that they are; a re-imagining of the X-Men world. It’s just more fun that way. I could spend my time bitching about all the differences between the comics ESPECIALLY the lack of Cyclops in this film, but I will approach this as the re-imagining it is and have a good time. I really dig the “Bond” vibe I get from these trailers and I really like the style this one is going for. The evolution of Professor X and Magneto’s relationship will be great fun to see in a film.

It looks like director Matthew Vaughn (KICK-ASS) is at least bringing the much deserved quality back to the X-Men movie franchise after the previous two lackluster films. I just hope to see Cyclops done right one day in an X-Men film. Not having him part of the Dark Phoenix Saga was a BIG mistake and one hell of a missed opportunity.