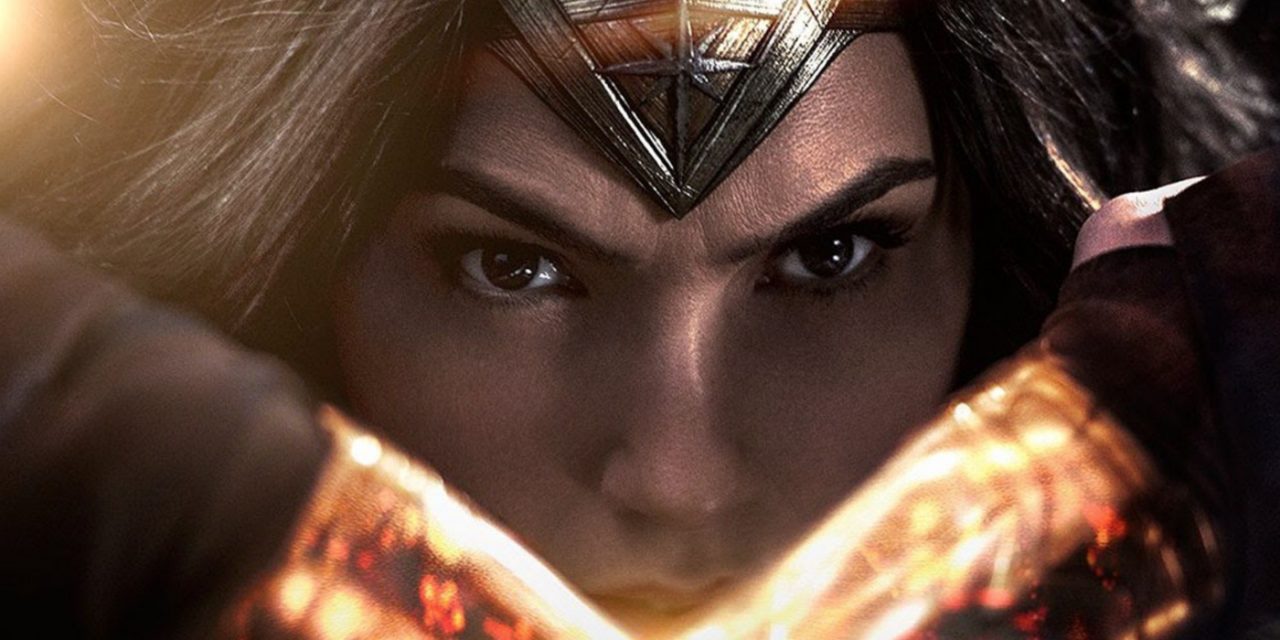 Alright here’s the deal. I know it’s not popular to say this, but I thought MAN OF STEEL was a perfect superhero movie. It had everything I ever wanted to see in a Superman film and then some. BATMAN V SUPERMAN on the other hand definitely missed its mark. While there was a lot to enjoy, there was something I can’t quite put my finger on that was missing. My best guess is that DC just crammed way too much into one film attempting to fast-track their shared DC film universe and catch up to where Marvel is at. Good luck. In any case, it was just good…not great. And then you have SUICIDE SQUAD which lays somewhere in-between. The DC film universe is growing whether you like it or not and this is what we are going to get for a long time into the future. Negative-nellies aside, I think one of the best parts about BATMAN V SUPERMAN was Wonder Woman. She kicked ass, looked iconic doing it, and added some much needed fun in a grumpy ass movie. So yeah, I’m excited to see what a solo film would look like.

The new trailer revealed at this year’s San Diego Comic Con was epic as hell. It hit all the right notes with me and gives me a little more faith when it comes to where DC is headed with their shared universe movies. I wish Superman, this new Ben Affleck Batman, and Wonder Woman could have all had at least one solo film before they all teamed up. It really would have helped ground things a bit, and I think BATMAN V SUPERMAN would have been more enjoyable if we had just a little more time to connect to these characters. Having everyone meet in a sloppy sequel to MAN OF STEEL was a misstep in my opinion. I wanted MAN OF STEEL 2 dammit!

Oh shit! I’m reviewing a WONDER WOMAN trailer aren’t I? Ok, so director Patty Jenkins (MONSTER) has it going on here. This movie seems to balance drama, action, and humor very well. Throughout this trailer I was in awe at the gorgeous locals, mesmerized by the amazing action, and I appreciated the sense of humor. A lot  of superhero movies these days seem to forget that people are generally funny and funny things do happen from time to time. Not everything has to be so damn moody. Nolan already perfected that shit so let’s find a happy medium already.

Gal Gadot has got it going on as Wonder Woman for sure. And did you see the whip! And her costume was fantastic! Swords! And while Marvel is destroying at the box office, why don’t they have any female leading films yet? I know a few are on the horizon but come on! Good for you DC. Basically what I’m trying to say is that DC has had a rocky start so far with their new DC film universe, but I’m willing to give it a shot especially after seeing this new WONDER WOMAN trailer and the JUSTICE LEAGUE footage we saw earlier. I’m willing to tuck BATMAN V SUPERMAN under the rug if WONDER WOMAN and JUSTICE LEAGUE pay off. And I have a feeling they will. Here’s hoping. 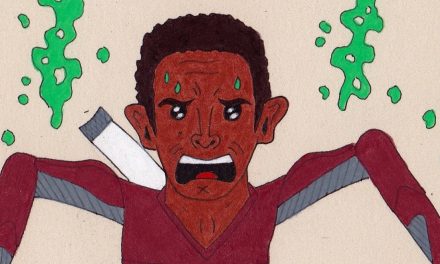 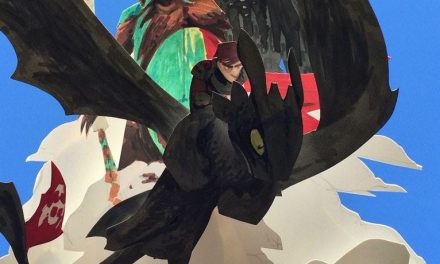 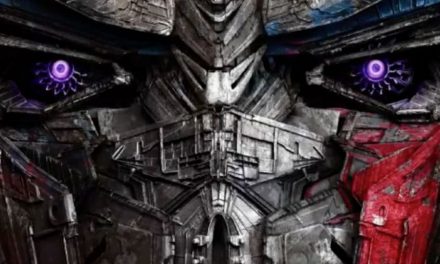 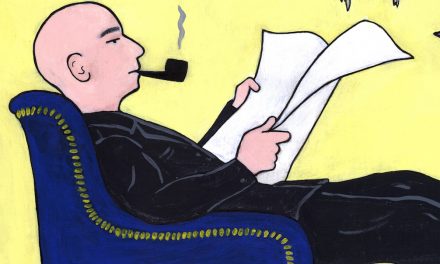