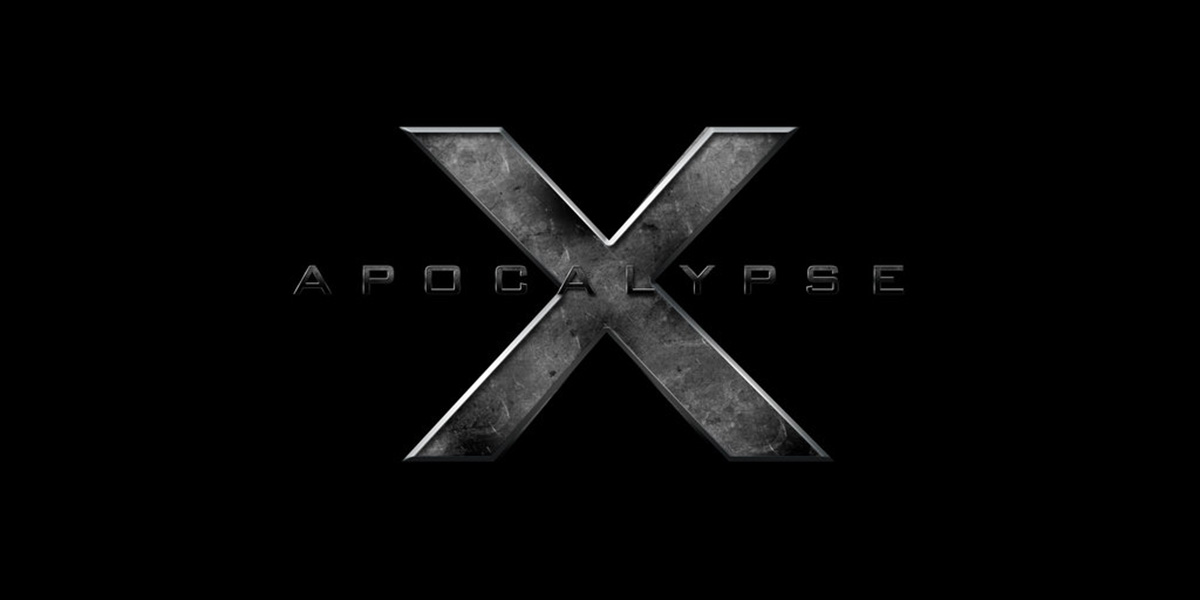 As usual, everyone involved in the X-MEN movies completely blew the roof off of Hall H at this year’s San Diego Comic Con.  The panel started with Hugh Jackman remarking on how much he has aged since his original audition and then destroyed everyone’s brains by saying that the final WOLVERINE movie would have to be ‘Old Man Logan’. Jackman truly is ‘the best at what he does’. As each beautiful face from the franchise finished cracking wise and playing around with one another, Singer introduced actual footage from X-MEN: APOCALYPSE!  Which is nuts because they’ve only been filming for the past 5 weeks.

We were told that this movie takes place in 1983, some years after the events of DAYS OF FUTURE PAST.  Humanity has now accepted the fact that mutants exist and are walking among them.  Naturally, a lot of people ‘hate’ and ‘fear’ this. Before the footage played, Singer reminded everyone that this footage was very much unfinished but was stitched together to express the tone and feel of the movie.  I don’t know what he is talking about because it already looks amazing!

Oscar Isaac’s Apocalypse starts the trailer off with a voice over:  “I’ve been called many things over many times of my life. I was there to spark and fan the flame of man’s awakening. To spin the wheel of civilization.” They are clearly going to play up the fact that Apocalypse is the world’s first mutant. He goes on to remark that “everything that they’ve built will fall and from the ashes of their world, he will build a better one.”

We get quick glimpses of Jean Grey, Nightcrawler, Jubilee, Cyclops, Xavier, Beast, Quicksilver and Mystique all looking very concerned about the current state of affairs, but, the main take away from the trailer is that Apocalypse is rallying mutants to his side for the ‘upcoming storm.’  Xavier suggest that Apocalypse has the ability to control mutants… especially Psylocke, Storm (with the bad-ass white mohawk!), Angel and Magneto who all appear to be his ‘horsemen’. The trailer ends with Xavier attempting to track Apocalypse with Cerebro, which results in his eyes turning black and all his hair disappearing.  Altered by his astral interaction with Ivan Ooze. I mean, Apocalypse.

From Jean Grey seeing glimpses of the ‘end of the world’ to Magneto politely asking Apocalypse “who the fuck are you?”  This movie already looks absolutely mind blowing! It seems like yesterday that I was counting down the days to DAYS OF FUTURE PAST and now, once again, I find myself panting for the next X-MEN movie.  NOW.  NOW.  NOW, Please. 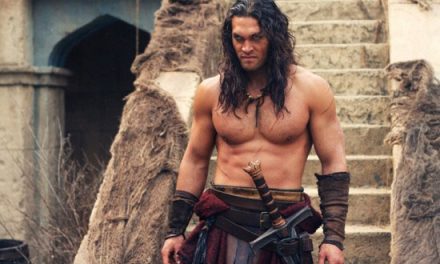 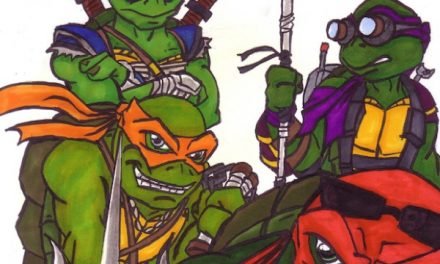 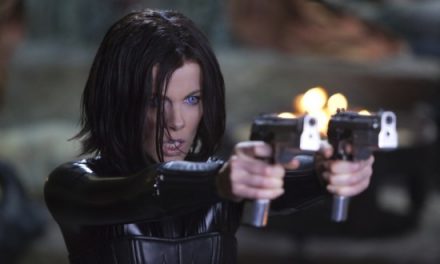