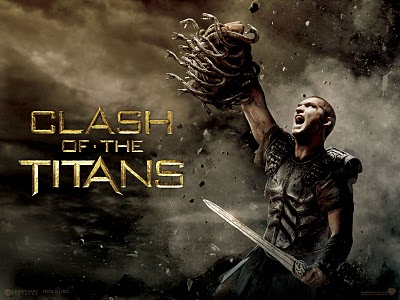 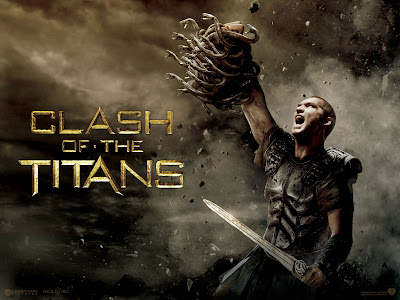 Recently Sam Worthington (AVATAR, TERMINATOR SALVATION) spoke to Moviefone and basically admitted that the first CLASH OF THE TITANS movie was not all that great and he has high hopes for making a better film with the announced sequel WRATH OF THE TITANS.

Here is what he had to say about the films:

“I just think we can improve on it. I think the first one, we kind of let down some people. And yeah, I totally agree. The only point of doing a sequel is either the audience demands it or you believe you can better the first one. What we’re setting out to do with this one — the writers and the director and myself — is improve. I think I can act f***ing better, to be honest… Just take all the notes from people that I have been reading about on the ‘net and give them a movie they f***ing want. This one I want to kind of try to satisfy a lot more people.”

I really appreciate how candid he is and truly think he is setting out on making a better film. On the flip side, he may just be contractually obligated to make another film and is covering his ass. I prefer to believe he has a genuine interest to make a good film.

I saw the first film and was admittedly dissapointed in the end result. This past year was just full of missed opportunities (THE LAST AIRBENDER, PRINCE OF PERSIA) and I was rooting for CLASH OF THE TITANS to be something great. While it was fun to watch, it just fell short on so many levels that I was left wanting more. I did like a lot of what I saw and the Medusa stuff was pretty fantastic. I heard the studio did some major edits before a theatrical release and it seemed like the first cut was far superior and included way more Liam Neeson in a more villainous role. I hope that somewhere down the line we will get a director’s cut version of this film and see the version that the director, not the studio, wanted.

Did you see the first CLASH OF THE TITANS movie? Is Sam Worthington a good actor/action star? Would you see a sequel if it fixed the problems from the first? Sound off below.