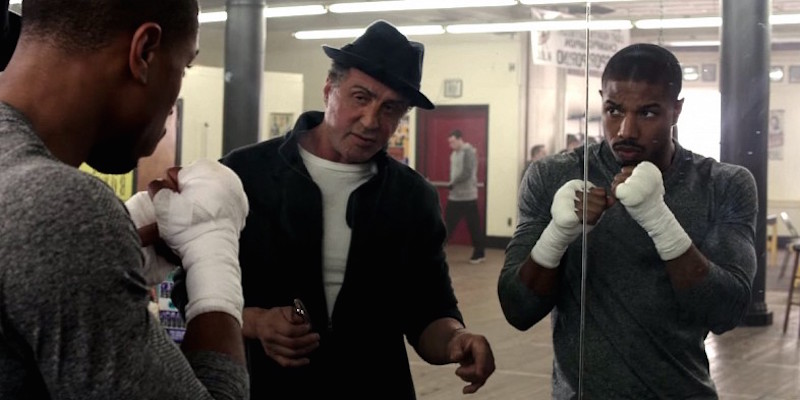 No this is not a movie about the band Creed who are responsible for the award-winning, life-changing, inspirational songs “With Arms Wide Open” and “Higher“. No no no, the film CREED is about Apollo Creed’s son from the ROCKY franchise all grown up and ready to kick ass alongside the one and only Rocky Balboa as his mentor and trainer. Ummmm, that sounds amazing! What a cool idea and a great way to get Rocky back in the spotlight shifting from Heavyweight Champion to Trainer. Take a look at the first trailer from Warner Bros.

All right, I’m convinced. This is a movie I can get behind and I commend the creators for taking an unconventional approach to this story. Actor Michael B. Jordan looks great here as Apollo’s son Adonis. I’m glad they didn’t go with Rocky’s son for this story, and let’s face it, he was kind of a wuss so this makes a lot more sense.

What do you think? Is CREED a good idea? We think so. 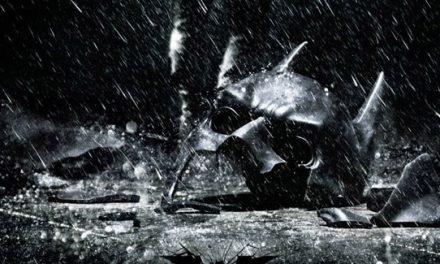 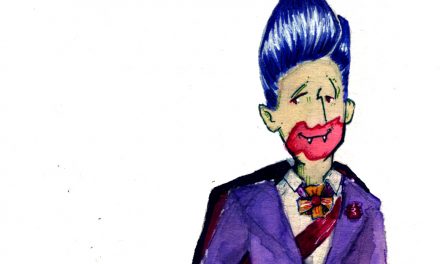 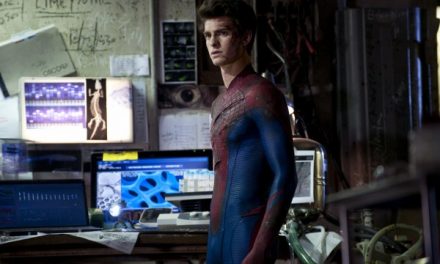 Newest trailer for THE AMAZING SPIDER-MAN is the best one yet! 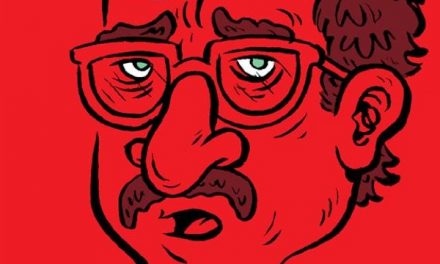