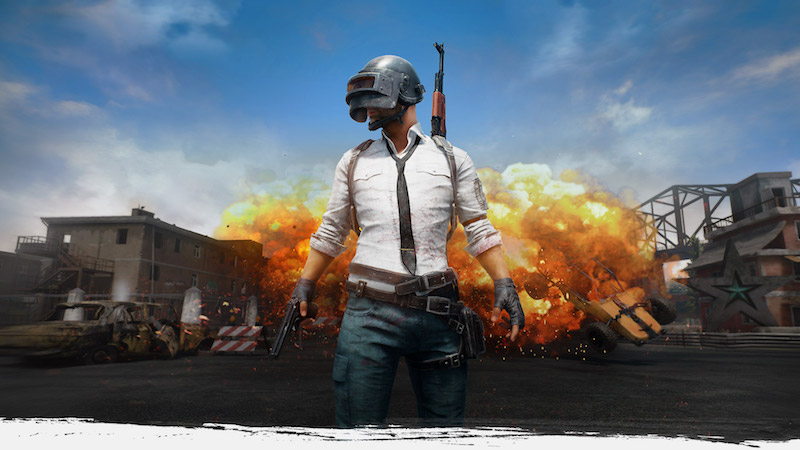 While I definitely admire a good gaming PC, I’m a console gamer through and through. I love plopping my ass on the couch, playing on whatever oversized and overpriced TV I have, and not worrying about constantly upgrading and refining my gaming machines. I’m a simple man, with simple needs. That said, I’ve been completely envious of those playing PLAYER UNKNOWN’S BATTLEGROUNDS via Steam over the past few months. The game looks so damn fun and I’ve caught myself watching game clips on youtube into the wee hours of the night.

Luckily, game consoles these days are pretty damn powerful and PLAYER UNKNOWN’S BATTLEGROUNDS is coming to Xbox One late 2017 so all my gaming dreams can be fulfilled.

Xbox One console launch exclusive. A last-man-standing shooter, PLAYERUNKNOWN’S BATTLEGROUNDS is the ultimate life and death fight, as it drops players on a realistic 8 x 8 km island with visuals that showcase Unreal Engine 4’s capabilities. Starting with nothing, gamers must fight to locate weapons, vehicles and supplies as they strive to be the lone survivor.

And recently, Microsoft announced a partnership with developer Bluehole to bring the game to their “Game Preview Program” later this year. This is great news for fans since this means that BATTLEGROUNDS will have all the support it needs to smoothly transition to the home console. Expect this new partnership to accelerate development and add some nice polish to the port come time for release.

No exact release date has been revealed, but all signs point to the  targeted late 2017 release becoming a reality.

If this game is not on your nerd-radar yet, get it on there already! Can’t wait to take out 99 of you later this year! 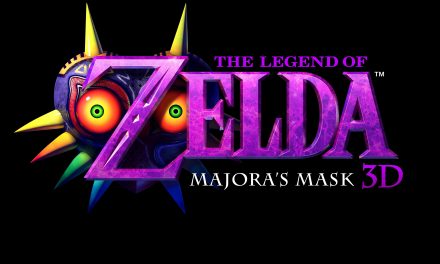 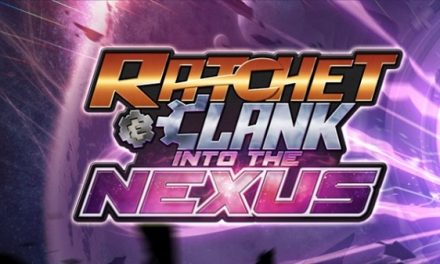 RATCHET & CLANK: INTO THE NEXUS Announced By Sony 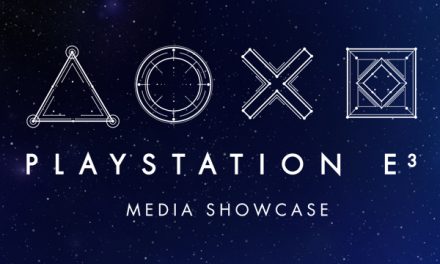 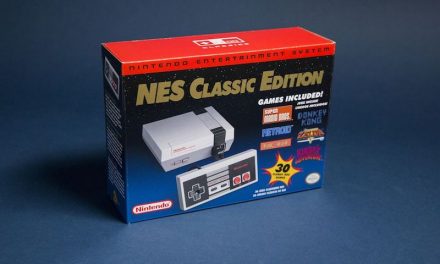