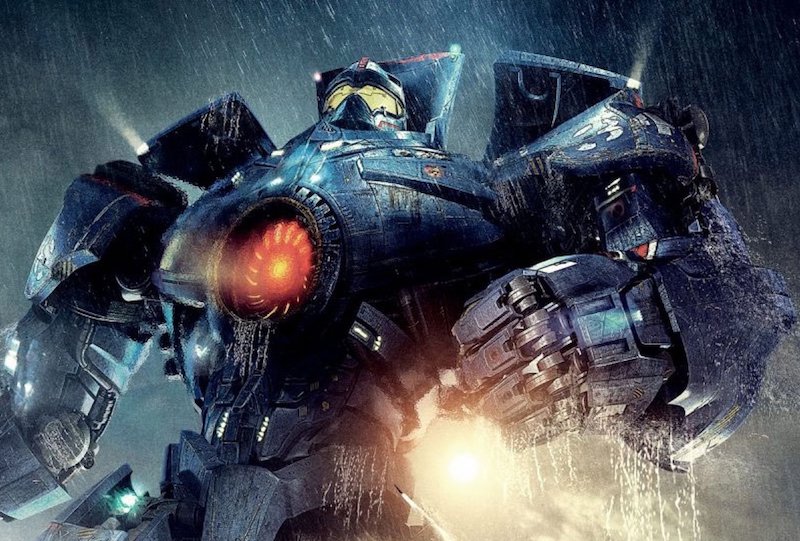 Sometimes I forget there’s a PACIFIC RIM sequel coming our way in 2018. That can happen when there’s a 5+ year chunk of time in between installments. At least it’s not as long of a wait as the inevitable AVATAR sequel(s). So it could be worse. Either way PACIFIC RIM 2: UPRISING is heading our way, and thanks to joblo.com, we get our first tease (above).

PACIFIC RIM 2: UPRISING takes place 7 years after the events of the first installment. The world is still in need of the Yeager Project to defend Earth against the Kaiju threat. We lost a few key players in the first film, and it looks like John Boyega (THE FORCE AWAKENS, THE LAST JEDI) is stepping in to fill some pretty big shoes. Get it?

This new teaser sure does tease. And it works! Let the hype begin!