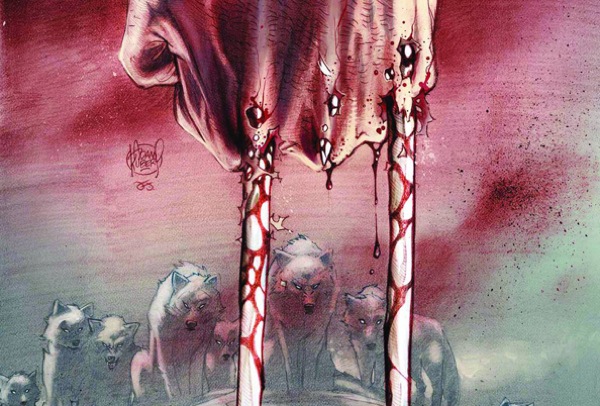 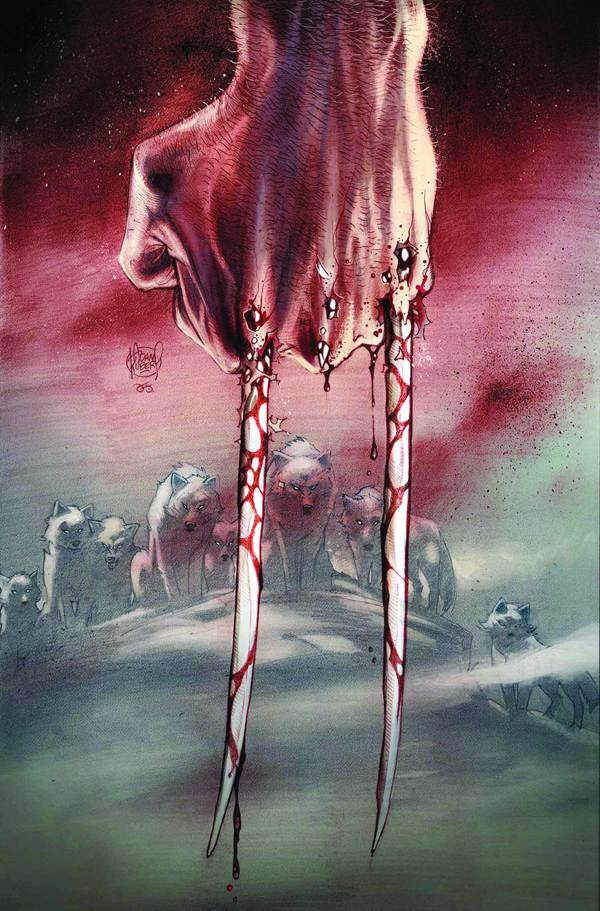 When the first ORIGIN series was released way back in 2001, I was delighted to finally get a look at Logan’s shadowy past, and the book certainly didn’t disappoint. Now, for the majority of my adolescent years, Wolverine was my favorite superhero. This should come as little surprise as the character’s overly aggressive, lone wolf attitude is tailor made to appeal to awkward young men at odds with their place in the world, and while I still enjoy the character from time to time (although mostly in team settings now), he doesn’t resonate with me the way he used to. So when I found out that Marvel was doing another Origin book, I was interested, but I didn’t have any expectations.

ORIGIN II is written by Kieron Gillen, who’s been delivering steady work at Marvel since 2009, and he teams with Adam Kubert, a veteran artist with 30 years in the comics industry and son of legendary comic book artist Joe Kubert. The opening issue is pretty straight forward. We find Logan living as a member of a wolf pack, content with his life as an animal in the wild, however, this life of simplicity is soon thrown into chaos and pain when a polar bear wanders into the forest this wolf pack calls home. While this story is perfectly appropriate for a Wolverine book, it doesn’t really hook you into this new mini-series; in fact, the most interesting part of this issue is the foreword which alludes to things to come. While I understand the necessity of setting up the specifics of the Logan’s living situation and mindset, I would have preferred a larger glimpse at where this series will go, as all it gives the reader to go on is the few words at the beginning and a cryptic tag on the polar bear.

I was rather pleased with the art in ORIGIN II. Kubert uses an interesting style in this book that is both gritty and beautiful, which is a perfect compliment for the subject matter. I particularly like the way he draws water and fluids, as he gives them a look that feels more real than it should. Another aspect that is notable is his stylized shading, he uses a scribbly crossed line pattern that gives the proper effect but still allows the underlying image to come through, much like actual shadows do. Even though the story left me a bit cold, the art certainly captured my attention and held my interest throughout the book.

The inaugural issue of ORIGIN II doesn’t quite recapture the magic of the first series, but I do think it has some potential. The art is great and the story, while a bit lack luster, may just be a slow start to something truly memorable. If you’re a fan of Wolverine, then you certainly want to check this out, otherwise, you may want to wait for the trade.