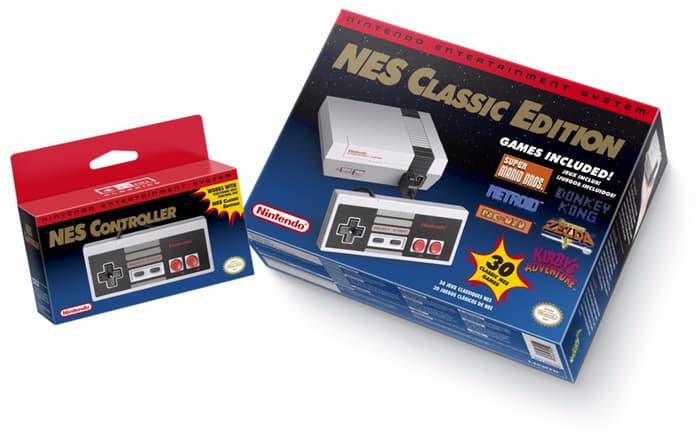 Disclaimer: I’m a HUGE Nintendo fan and absolutely adore the company. I have a damn triforce tattoo’d on my arm and can easily say Nintendo is my favorite gaming company. This thing is cool, just not THAT cool.

Here’s the deal. Nintendo recently announced the NES CLASSIC EDITION which is a miniaturized NES (Nintendo Entertainment System) with 2 controller ports that plugs into your TV using an HDMI port and comes packed with 30 games. The console with 1 controller and all the plug-in chords you will need will retail for $59.99 to be released on November 11th, 2016. I agree that this is indeed “cool”, buuuuuuuuut it’s not as cool as you may think once you read the fine print. It’s kind of like the moment you realize THE BIG BANG THEORY isn’t actually funny, but just name drops a lot of nostalgic things to get you all excited. So let me just clear up a few facts for you:

-First and foremost, NO you cannot open up the cartridge slot and play old games you may still have. In fact, that cartridge slot is purely aesthetic. So basically, you are buying a glorified external hard drive that has 30 games included. Meh.

-Furthermore, while this does hook up via HDMI, you CAN NOT, and will not ever be able to download any more games than the predetermined 30 and this CAN NOT access Nintendo’s online shop in any way shape or form. Meh.

-While the system does come with 1 controller with the system itself, an additional controller for the inevitable 2-player match will cost you an extra $9.99. Not a bad price, but meh.

And now for some of the cooler features:

-The included NES controller can be attached to a wii-mote to play NES Virtual Console games on the Wii and/or Wii U system. So that’s cool.

-There will be multiple suspend/save points throughout each game so will not lose your progress if you have to quit and want to play later without losing your progress. So that’s cool.

So while this is all fine and dandy, and yes “cool”. It’s good to be fully informed before you wet your britches and realize it may not be as cool as you want it to be. Especially if you are like me and still own an NES and most of the games included. The HDMI input is great, but all the limitations listed above really don’t get this nerd all that excited. And I love Nintendo.

For more information, head to www.Nintendo.com 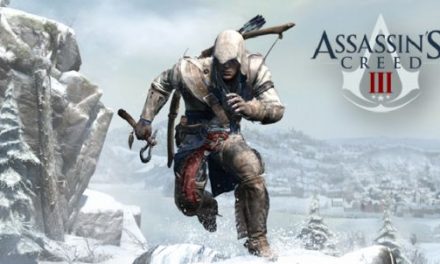 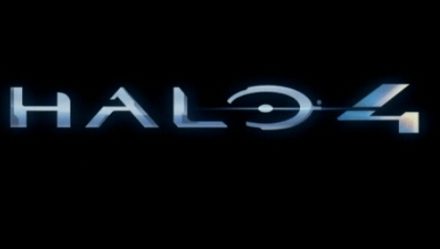 Microsoft officially announces HALO 4 AND an HD remake of the original HALO both for X-Box 360! 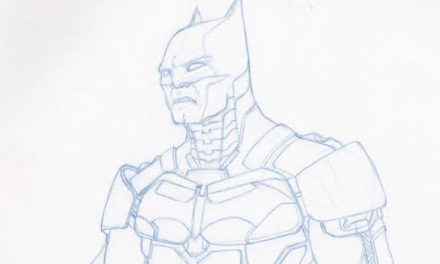 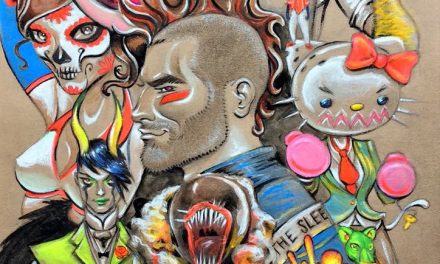